Cuphead’s success and acclaim speaks for itself at this point, but you might be wondering how that follow-up portion of DLC is doing. Well, here’s some swell news for ya! 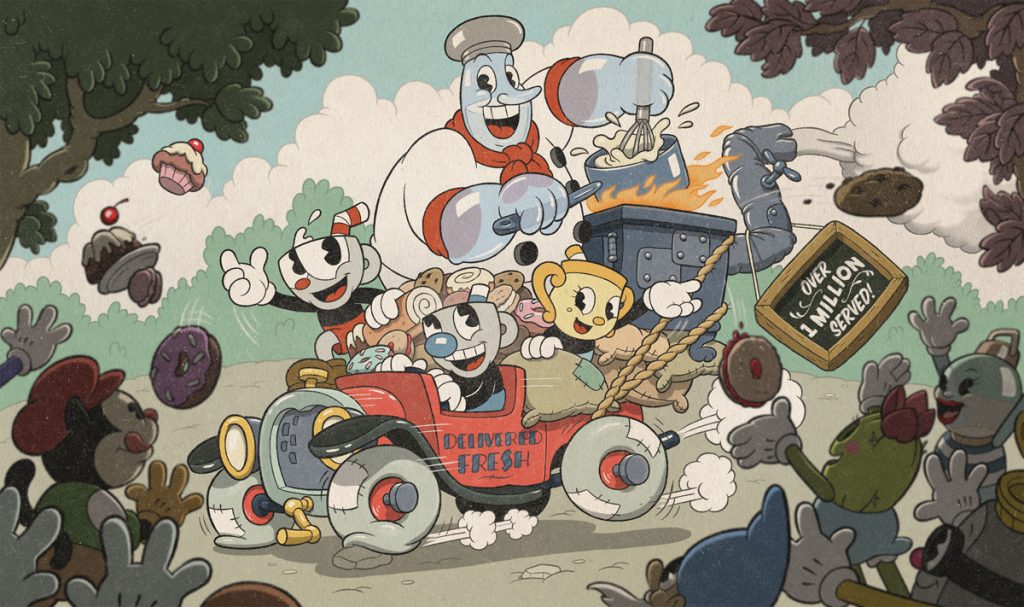 In just under two weeks, Cuphead – The Delicious Last Course has sold 1 million copies. It’s noted this is an even quicker feat than the base game, though that was released on fewer platforms back in 2017. Still, it’s absolutely worth celebrating and savoring, particularly with the new piece of commemorative art above from Studio MDHR.

You can hear more about  this platinum achievement through its accompanying blog post, and read our own thoughts on the expansion via our Delicious Last Course review.