The cozy game genre has been growing over the last few years across all gaming platforms. It’s easy to find charming, cute games featuring farming, befriending cute little creatures, and participating in dance battles? Ok, the last one is rather specific, but that mechanic belongs to Ooblets.  Initially launched via early access on Windows and Xbox One in 2020, this summer the game will enter its Version 1.0 which means it’ll be launching on Nintendo Switch!

The announcement was made during today’s Indie World Showcase. In fact, Ooblets opened up the presentation! Gumberlands’ weird and cozy game will have you residing in Badgetown and start a farm with an ooblet cub. From there, you’ll be able to befriend the town’s residents, customize your character, decorate your house, grow crops and ooblets, craft items, run your own shop, have “epic dance battles”, play mini-games, and more! There’s also a variety of different ooblet pals, and they’ll have their own associated quests and items. 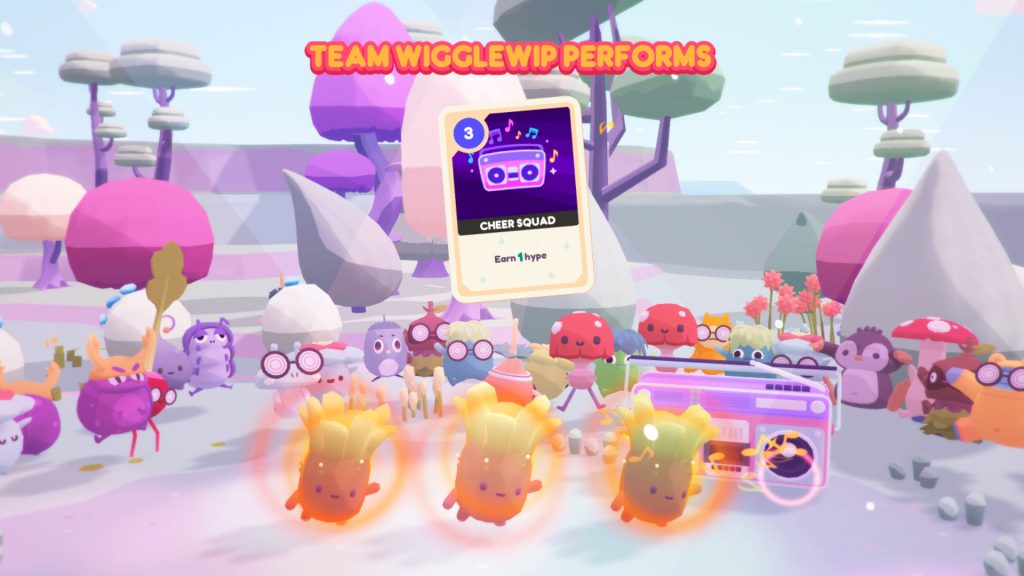 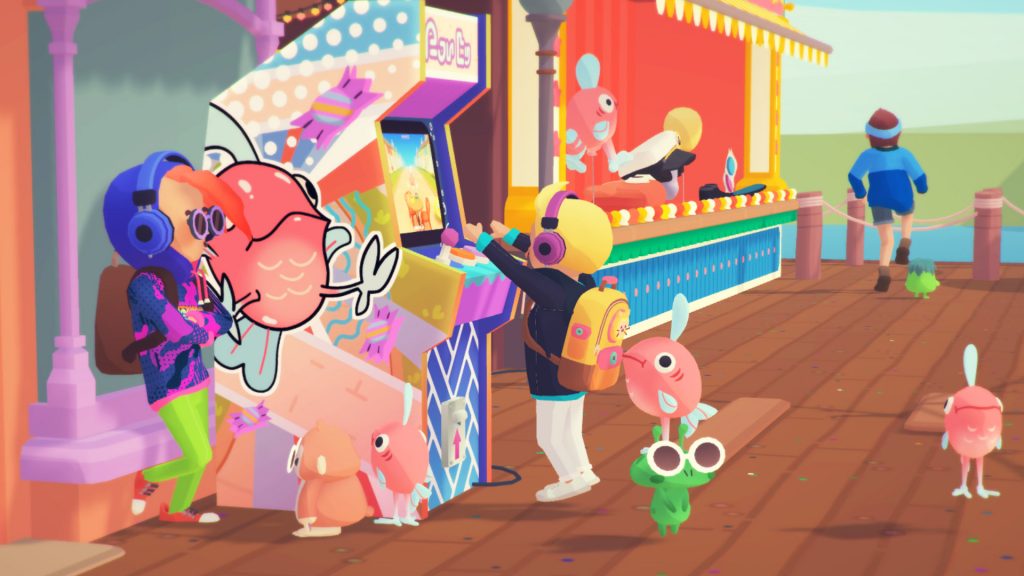 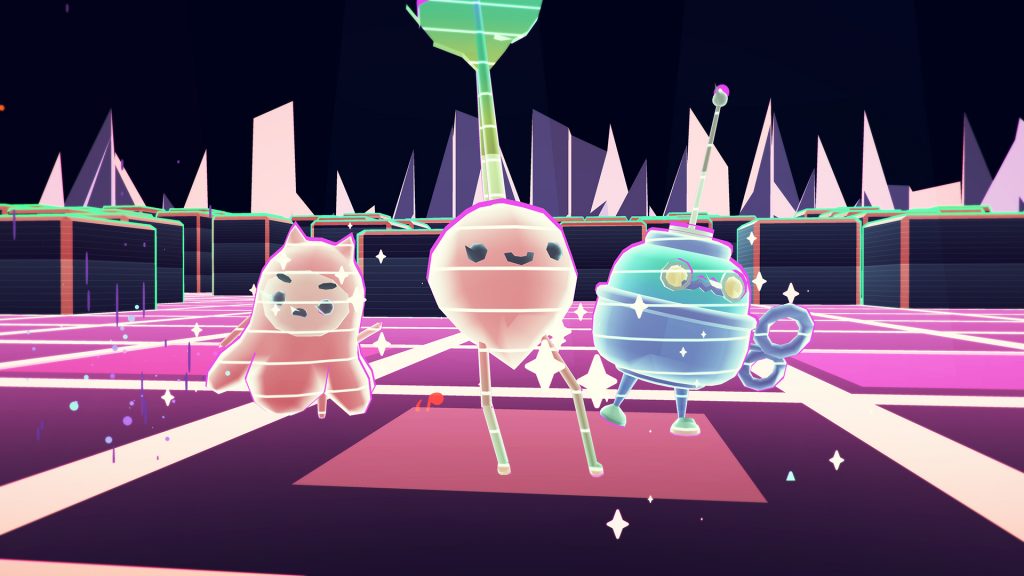 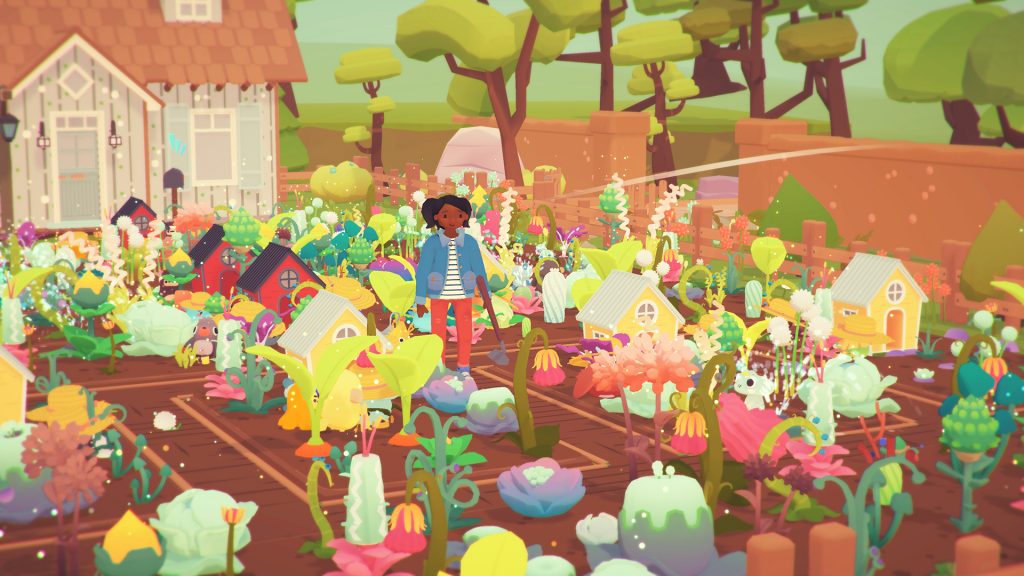 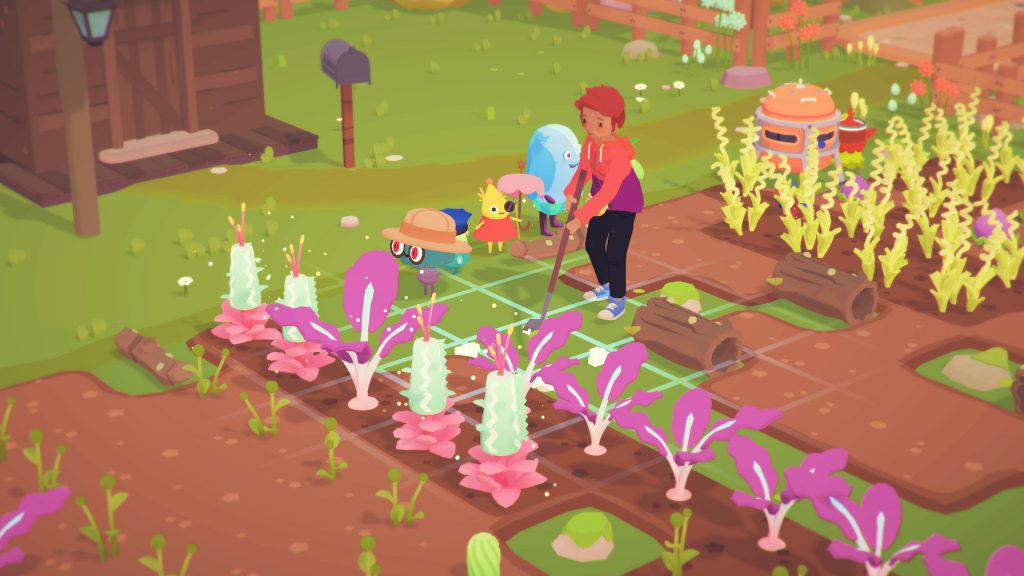 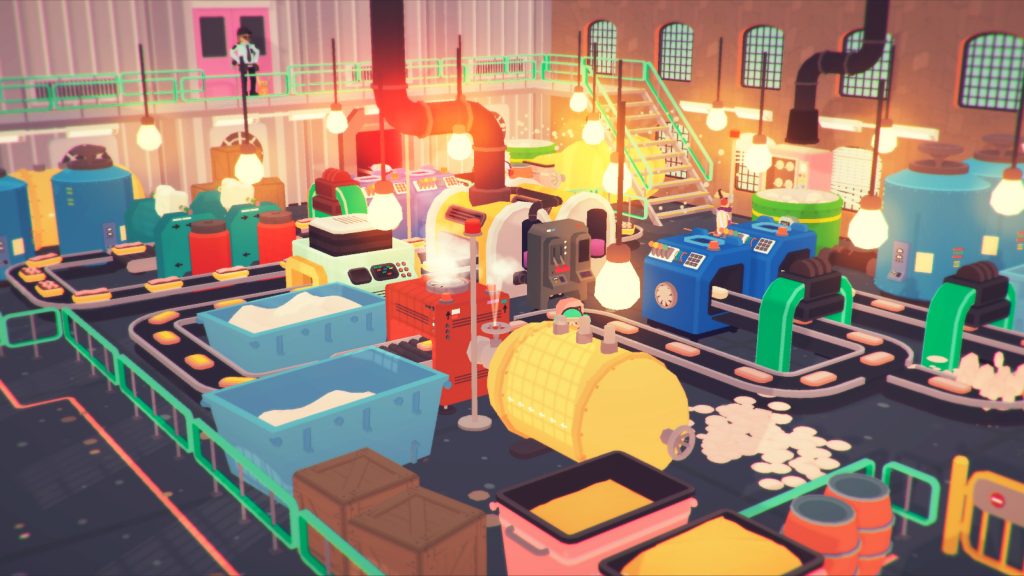 If Ooblets sounds like the game for you, keep an eye out for its appearance on the Nintendo Switch later this summer.