Yesterday’s Monster Hunter Rise: Sunbreak Digital Event didn’t waste much time diving right into some new info for the upcoming expansion, granting a new trailer that was then broken down in full.

One returning monster and two brand-new variants were introduced this time around. Seregios, the fast-flying and bleed inducing flagship of Monster Hunter 4 Ultimate, will be back in Sunbreak. As for variants, Aurora Somnacanth and Magma Almudron give new elemental twists to the two Leviathans. We also got to see more of Sunbreak’s own flagship, the vampire inspired Malzeno. 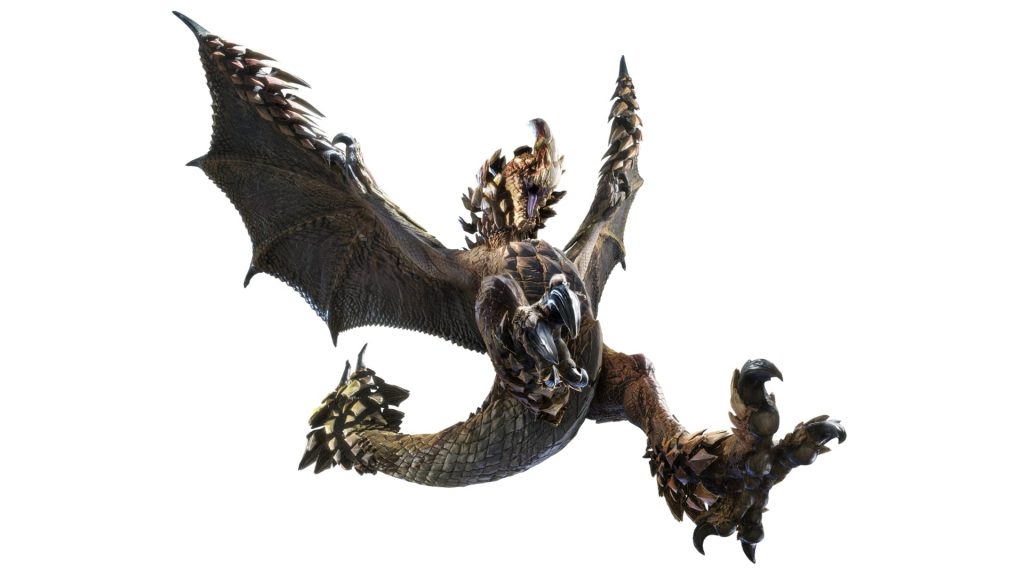 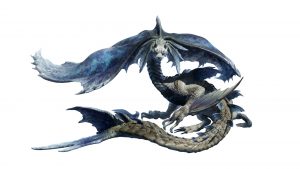 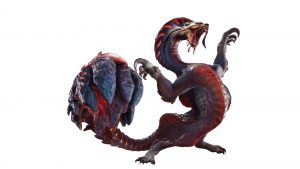 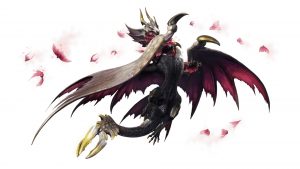 From a gameplay perspective, the biggest news came in the form of the Switch Skill Swap feature. This will allow hunters to set up a load-out of different Switch Skills, letting you utilize multiple Silkbind attacks during a hunt. These can be changed via a button command, or using the new Swap Evade technique that gives these moves added combo ability. Each weapon will also be getting new Silkbind attacks that will be revealed via a series of videos beginning May 16th.

The last big addition was Follower Collab quests. These will allow NPCs from Monster Hunter Rise and Sunbreak to join you on single player quests, hunting alongside you and utilizing techniques like Wyvern Riding to assist in combat. Each NPC will have their own weapon specialty, and while the full selection wasn’t showcased, we did get to see newcomer Fiorayne and the familiar maidens Hinoa and Minoto in action.

Monster Hunter Rise: Sunbreak will arrive on June 30th, alongside a new trio of amiibo, a Collector’s Edition, and a just announced Nintendo Switch Pro Controller! Pre-orders for the expansion are available now.