The term “sacrificial lamb” is woven into the fabric of our culture, in reference to real life ritual sacrifice of the creatures in ancient religions — but what if one of those lambs was saved by an enigmatic stranger? And then started its own religion to worship the stranger? That’s the central idea behind Massive Monster’s Cult of the Lamb, which stars a possessed little sheep trying to build its own cult — I mean, New Religious Movement to repay debts.

You’ll gather woodland worshippers and build up your farm before delving into various randomly-generated dungeons to combat foes. With a colorfully demented artstyle and extremely novel premise, Cult of the Lamb is shaping up to be a devilishly good time when it releases on Nintendo Switch sometime later this year. 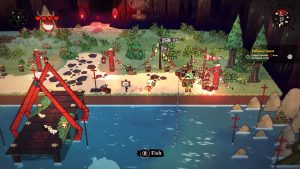 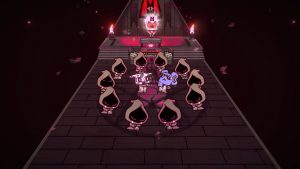 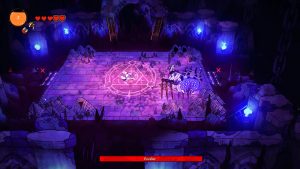 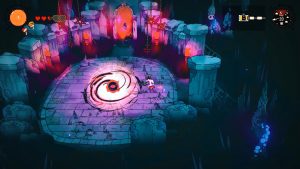 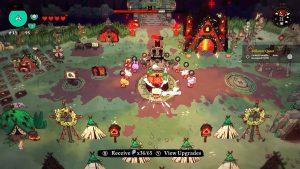 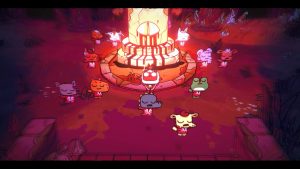 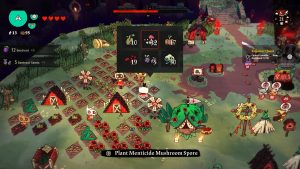 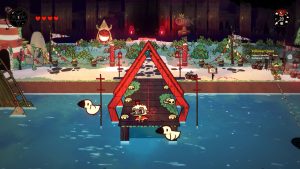