Nintendo themselves have been fairly conservative when it comes to Switch Pro Controller designs. Xenoblade Chronicles 2 and Super Smash Bros. Ultimate both got that premium treatment, but once again it’s Capcom that really seems to lean into peripherals. Thanks to Monster Hunter Rise alone we’ve gotten six amiibo, and now we’re due for a second Pro Controller to tie into the launch of the massive Sunbreak expansion. 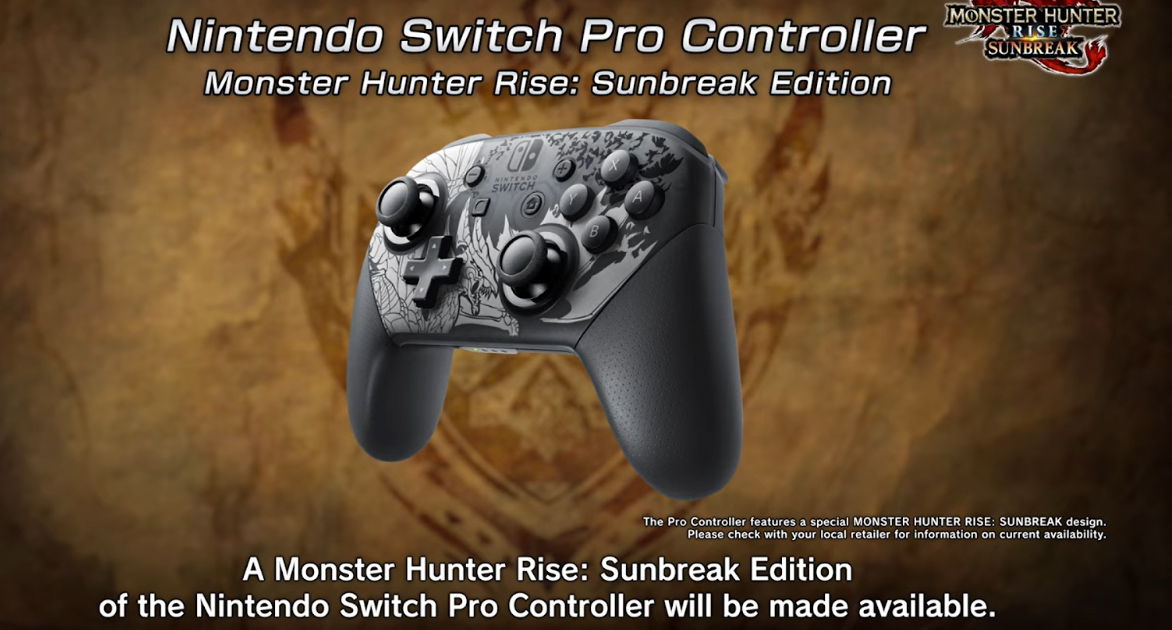 Featuring a Malzeno design on the front, its silver and black design will fit in well with the standard Pro Controller as well as the previously released Magnamalo version that went for a more golden style.

Expect the Monster Hunter Rise: Sunbreak Pro Controller to become available alongside the expansion (and amiibo!) launch on June 30th.