Atlus has announced something extra special for their upcoming launch of Persona 4 Arena Ultimax. The 2D fighter’s return on current consoles is going to be marked by a special, eight-person, invitational tournament. Best of all, all prizes will be in the form of charitable donations totaling over $20,000!

Eight players known for throwing down in Inaba will be back on the sticks for this one, each representing a different charity. Whichever player takes the top spot in this P-1 Climax will secure a $10,000 donation for their chosen cause. Second place will get $5,000 for their’s, and each participant outside of grand finals will earn $1,000.

The participants and their charities are the following: 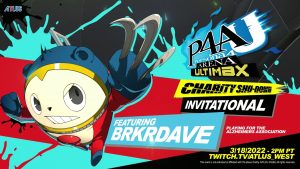 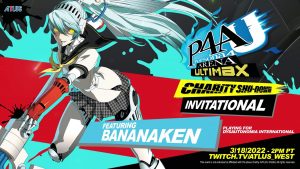 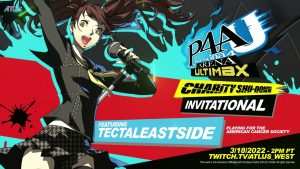 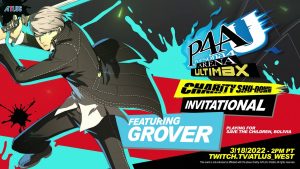 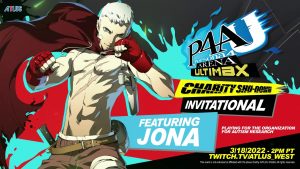 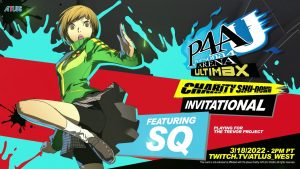 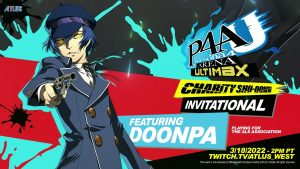 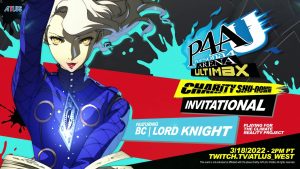 The stream will be hosted by Mynus, with commentary from NobodyExe, Bace, SuperKawaiiDesu, and Fox. You can watch the Persona 4 Arena Ultimax Charity Sho-down! on Atlus’ Twitch channel on March 18th, starting 2 p.m. PT.