Retro Studios gets a new Twitter header, displaying just how desperate we all are for Metroid Prime 4 news 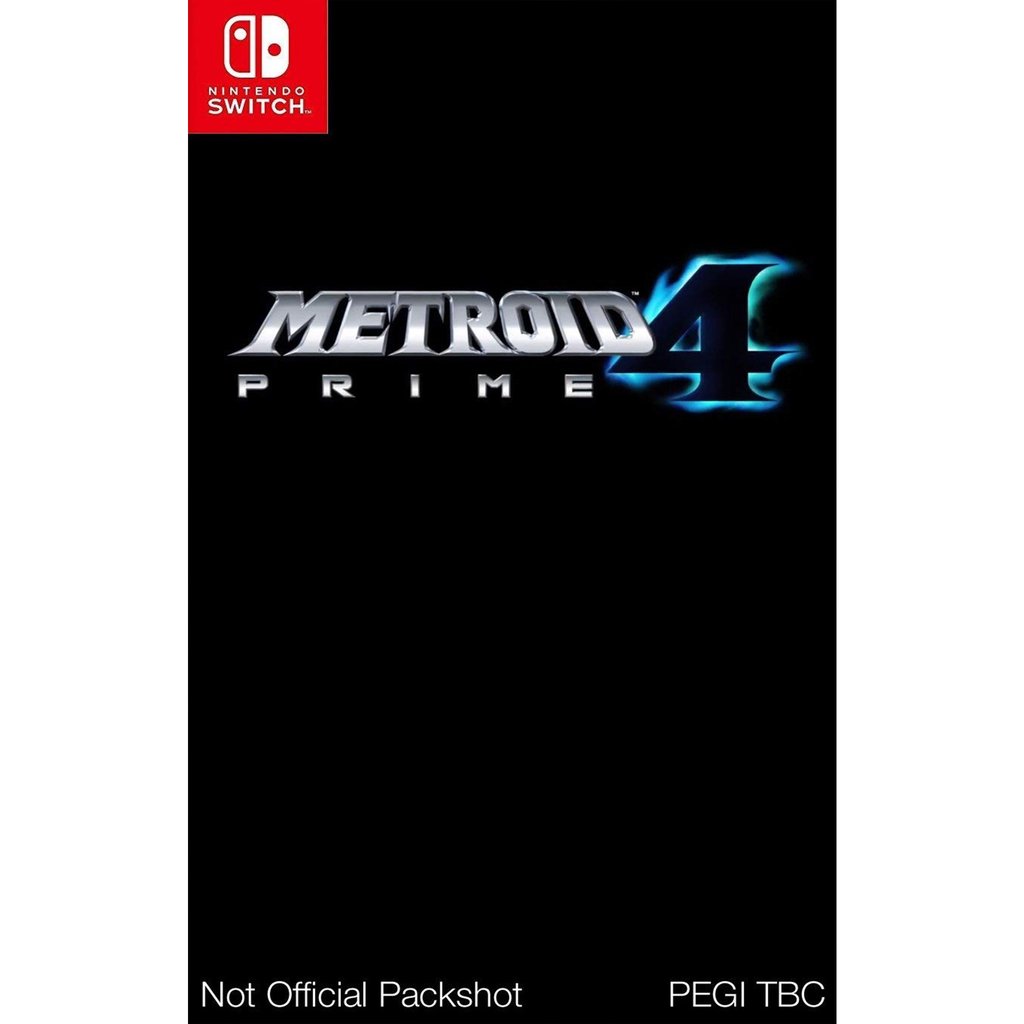 Breaking news here — this is the most important thing you’ll read all day. Strap in. I hope you’re wearing your brown pants. Retro Studios, developers of Metroid Prime (and others) has… updated their Twitter header to… uh… some sort of teaser image? It’s a dark, shadowy hallway drenched in Phazon blue, the silhouette of Samus clearly visible right in the middle. What does this mean??? Will we finally see Metroid Prime 4 news before the world ends?????

Lord in heaven, I don’t know. It’s an encouraging sign that, three years after rebooting development of the game, we’re finally seeing something hinting at the game, even if it’s as vague and overall substanceless as this. We just had a Nintendo Direct, so presumably it’d be at least a few months before we actually got capital-N News about the game — maybe around June, E3 time (even though nobody goes to E3 anymore). The image is certainly scintillating — a single crumb after almost five years of staring at an empty dinner plate, getting concerning signals from the direction of the kitchen — but this crumb is hardly a meal. Oh well. We got Dread last October and that was an excellent first course, like a plate of spaghetti before the steak.

We will continue to pray that Prime 4 sees the light of day in 2022. Until then, we will stare at this image until it burns holes in our computer monitors.