As expected from today’s Nintendo Direct presentation, Splatoon 3 was included in the lineup to little shock, though what was shown in our latest look at Nintendo’s ink-blasting shooter was still quite the surprise.

Salmon Run, the co-op multiplayer mode in Splatoon 2, will be returning in the sequel as Salmon Run Next Wave. Once again, players must defeat the waves of incoming Salmonids to retrieve the Golden Eggs and deposit them in a basket. This time, we have new bosses such as Fish Stick and Flipper-Flopper, and a new Egg Throw move which can be used to toss Salmonid Eggs to allies.

Splatoon 3 will launch exclusively on Nintendo Switch in Summer 2022. 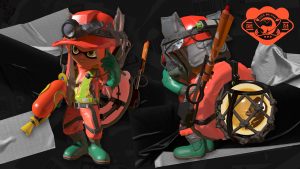 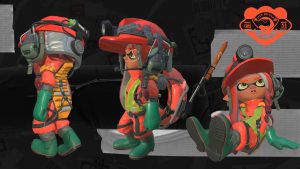 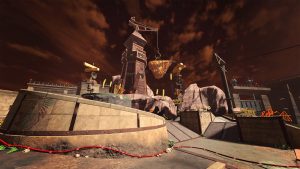 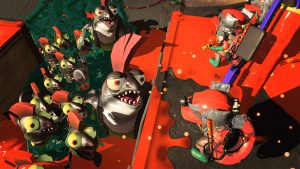 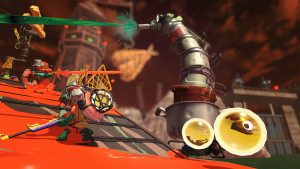 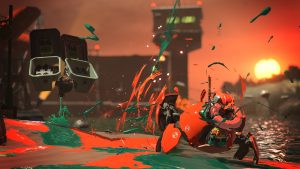 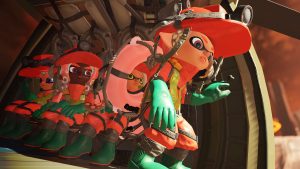 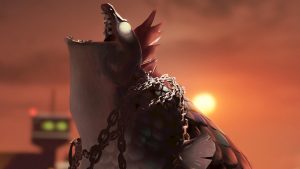 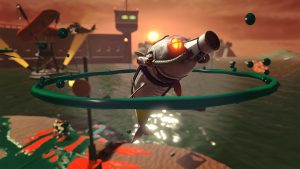 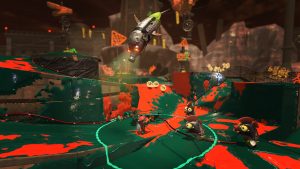 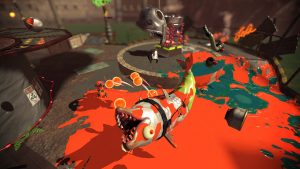 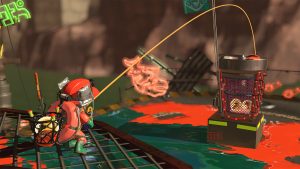 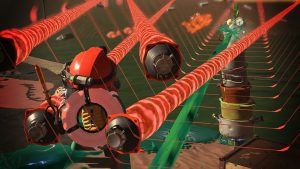 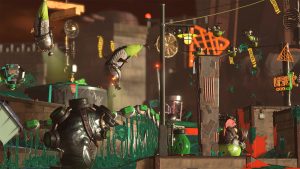