Nickelodeon All-Star Brawl has its first villain — and its first evil ninja, as the diabolical Shredder has joined the lineup. The most iconic baddie the Teenage Mutant Ninja Turtles was revealed and will be released today.

Given that the game already has hefty shell-head rep with Leo, Mikey, and April O’Neil, it’s hardly a surprise that Shredder’s made it in, though it only raises questions about whether Leo and Raph will make the cut. Shredder’s addition gives TMNT the highest number of fighters in the game currently, beating out SpongeBob SquarePants’ three. We’ll see who else makes the roster in the coming months. 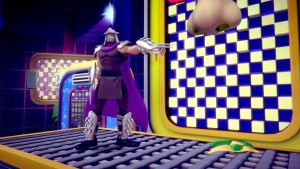 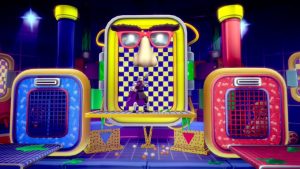 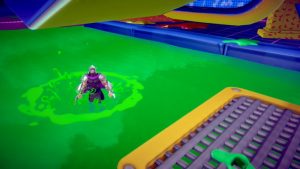