Despite the game not officially being out, plenty of information has been leaking into the world for Pokémon Legends: Arceus. Its official release is in just one day, and the Pokémon Company has announced that the game’s first post-launch update is already available. 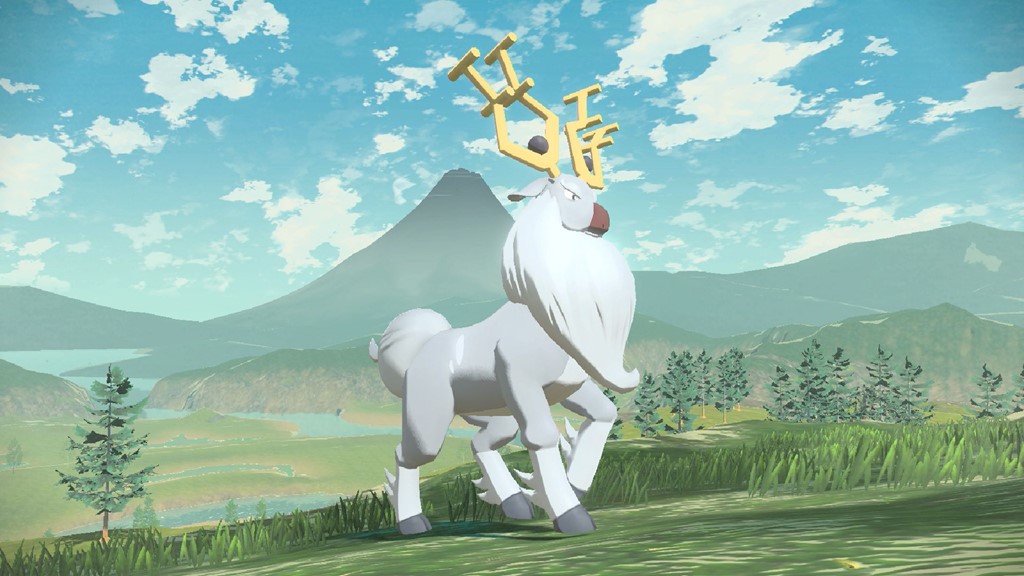 Version 1.0.1 doesn’t have a lot to it in terms of hard info, being instead a general fix to make the game a smoother experience for players. Judging by that brevity the download shouldn’t hold anyone eager to travel to the Hisui region back when the game becomes available tonight!