The upcoming Final Fantasy kart racer Chocobo GP is already seeming to have a banger of a soundtrack, with remixes of iconic tunes from across the franchise.

Now it’s been confirmed that the game will be receiving an official physical soundtrack release on March 23rd, although at the moment it’s only available in Japan. 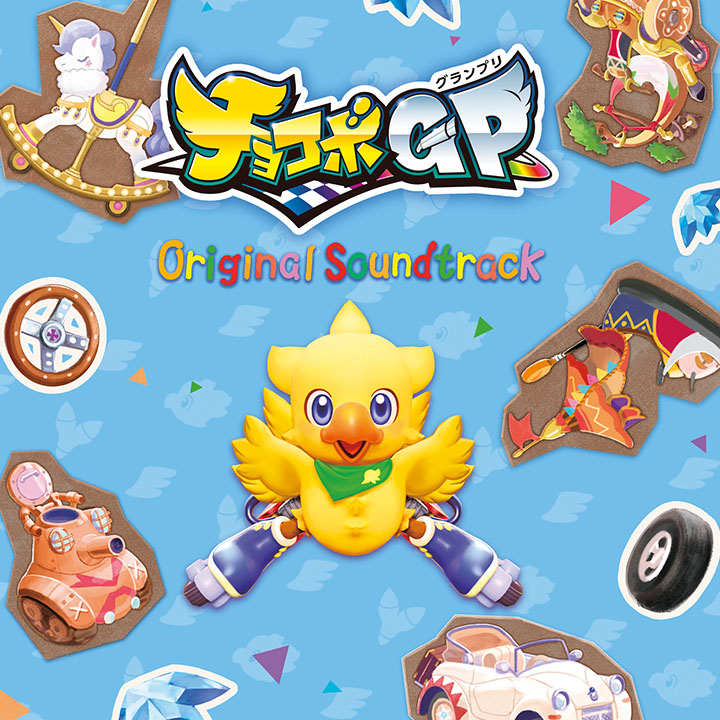 A track listing has yet to be shown but it’s confirmed that the soundtrack will span two CDs.

Chocobo GP will be drifting to Switch on March 10th.