It’s almost time for the release of the next core installment in the Pokémon franchise — by which we mean “lots of merch.” Pokémon Center Japan is rolling out a whole wave of neat stuff to coincide with the game’s release, including the following: 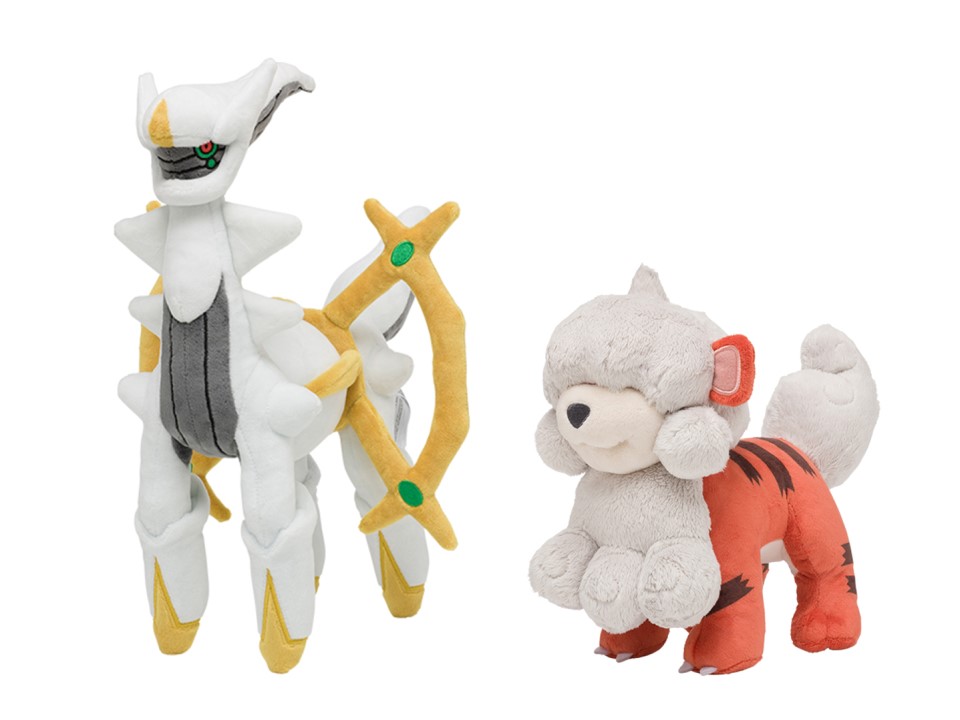 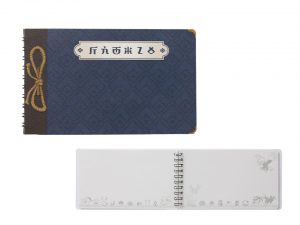 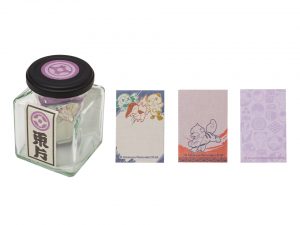 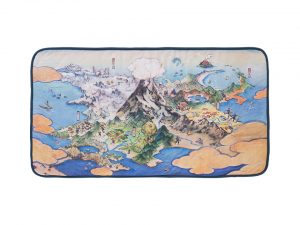 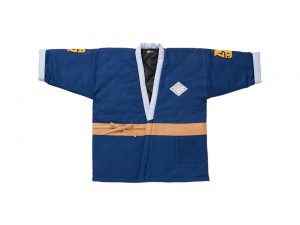 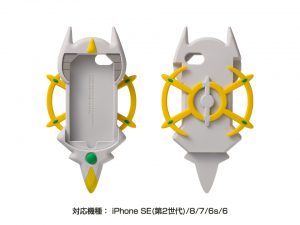 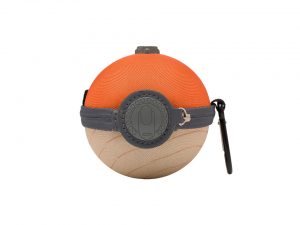 Pre-orders open January 28th, the day the game releases, and sales begin on February 5th, exactly a week later. There’s definitely some cool items worth checking out as you get ready to explore the Hisui region yourself.