One of the bigger indie games of last year on Xbox and Steam, The Artful Escape, is rocking and rolling its way towards a Nintendo Switch release next week on January 25th. Developed by the excellently named game dev studio Beethoven & Dinosaur, it’s a colorful, soulful exploration of music in the medium of video games.

Following the psychedelic quest of a teenage guitar player to “inspire his stage persona and confront the legacy of a dead folk legend,” the game includes voice acting by some pretty well known actors, including Michael Johnston, Caroline Kiney, Lena Heady, Jason Schwartzman, Mark Strong, and Carl Weathers. Carl Weathers! Any game with Apollo Creed in it is worth checking out, in my book, so be on the lookout when it drops next week. 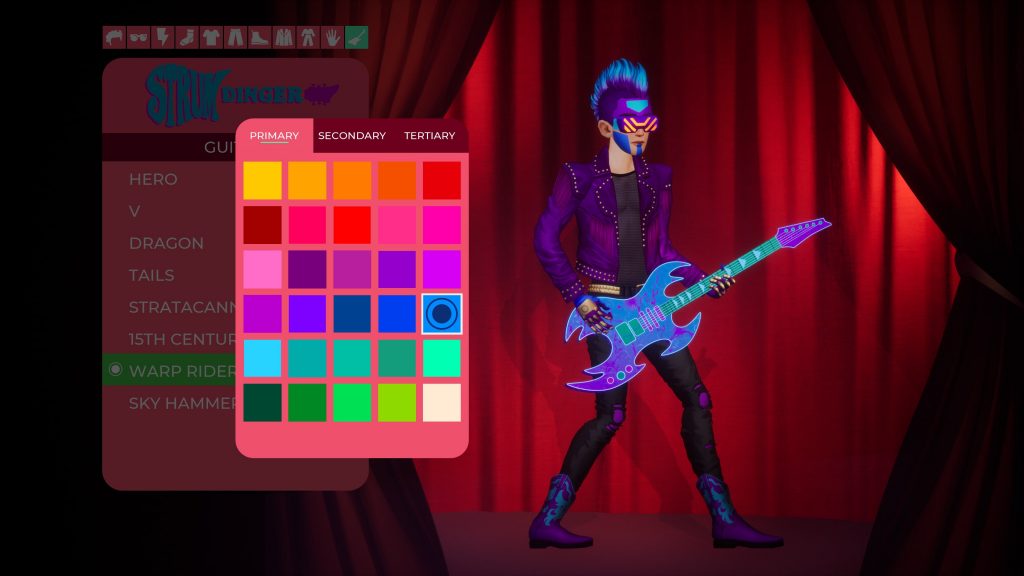 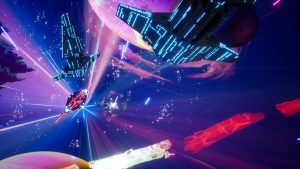 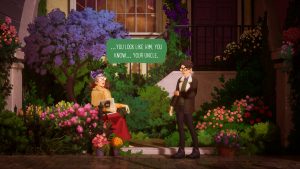 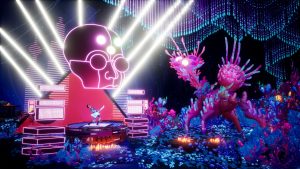 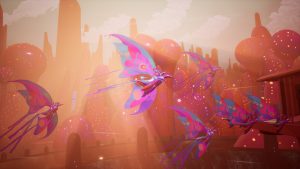 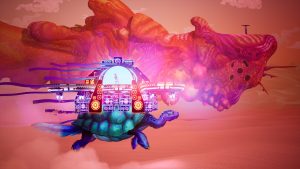 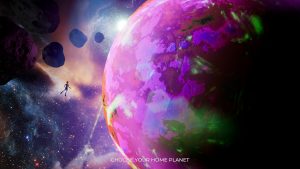 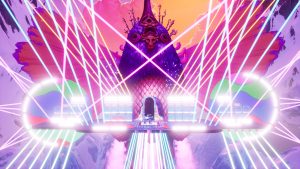 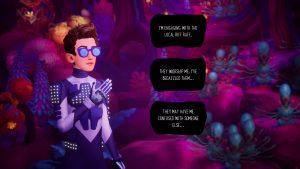 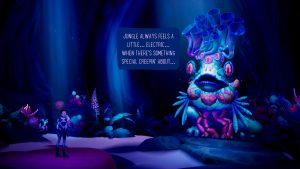 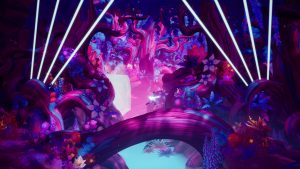 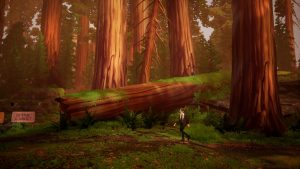 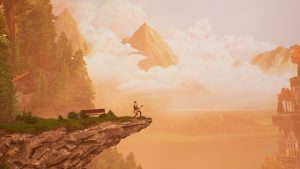