Pokémon Sword and Shield’s 2022 International Challenge has been announced and the reward for participating in the event might just be worth every Trainer’s participation. Players who register and battle in the upcoming online competition will be able to receive all three of the Shiny Galarian versions of the Kanto Legendary birds: Articuno, Zapdos, and Moltres.

Players who participate in the 2022 International Challenge being held in February will be illegible to receive a Shiny Galarian Articuno. Registration for the February event runs from the 3rd of the month to the 17th. The competition’s battles will be held from February 18th to the 20th. 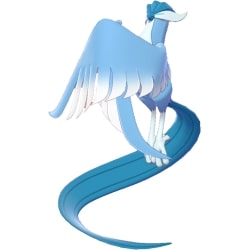 Meanwhile, shiny Galarian Zapdos will be given to players who register and battle during the month of March. Registration for the second competition will run from February 24th to March 10th. The March 2022 International Challenge battles will take place on March 11th through the 13th. 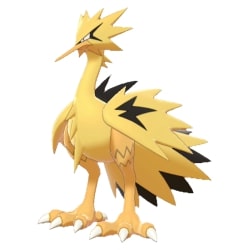 Finally, Shiny Galarian Moltres will be awarded to players who participate in the final 2022 International Challenge during the month of April. Registration for the April event will begin on March 31st and end on April 14th. As to be expected, battles for April will begin on the 15th and end on the 17th. 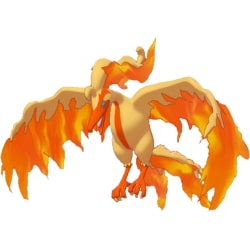 Mark your calendars and be sure to register for the challenges in advance. You don’t want to miss out on obtaining all three of the Legendary Galarian birds while they’re available!