Originally released on Steam all the way back in 2018 after four years of Greenlight and Early Access, Vagante is a pixelated rougelike platformer of high regard — and it’s coming to the Nintendo Switch (and other consoles) this month.

Featuring a robust class-based system, local and online co-op, and a difficulty described as “tough, but fair,” the game is set in a dark fantasy world with desaturated yet warm colors, creating a bit of an autumnal feel. (They explicitly say it was influenced by the likes of Final Fantasy Tactics, Tactics Ogre, and Vagrant Story.) While most of us have our end of the month game set already (it’s going to be Legendary), this is looking to be a nice alternate or option for later as well. 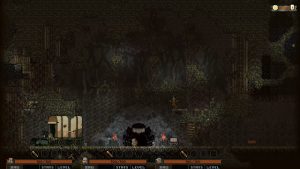 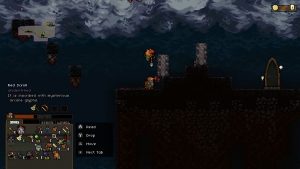 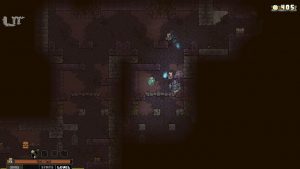 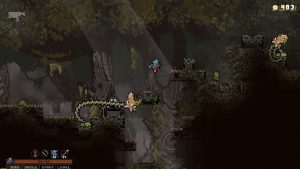 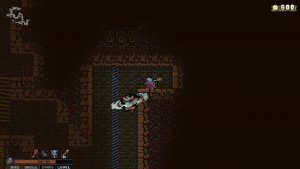