Update (1/13/): Another NeoGeo Pocket classic is available now on Switch! A trailer’s arrived for the just-released SNK vs. Capcom Card Fighters’ Clash — have a watch:

Another NeoGeo Pocket Color hit is coming to Nintendo Switch! None other than the beloved crossover SNK vs. Capcom: Card Fighters’ Clash is on its way to the system, and it’s releasing… today?!

That’s right, SNK has surprise dropped this one,  something they’ve occasionally done with other NeoGeo Pocket Color Select titles. Whether this signals the start of another wave of these, if the sequel will arrive soon, or if it’s simply a single draw from the deck is currently up in the air. 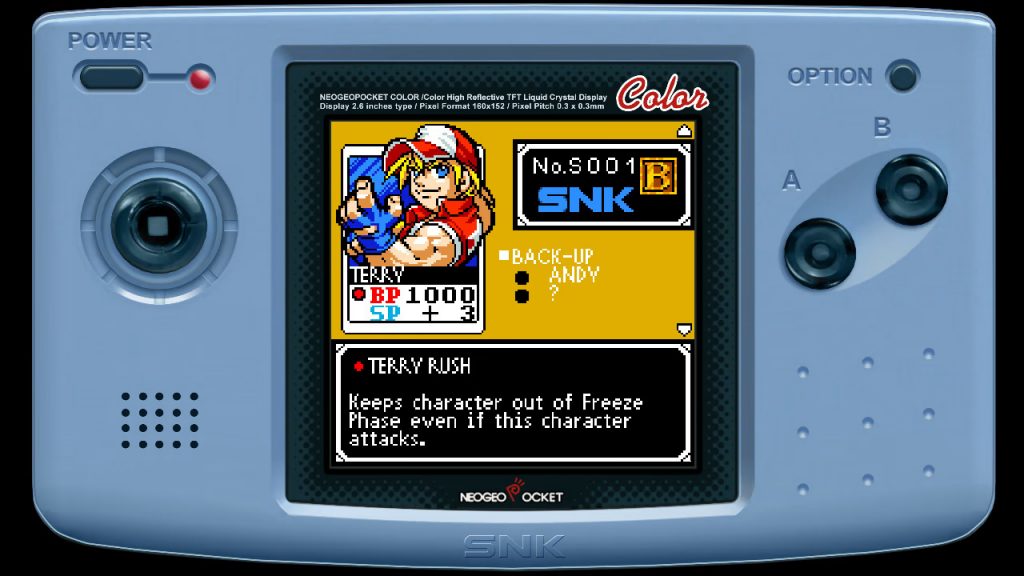 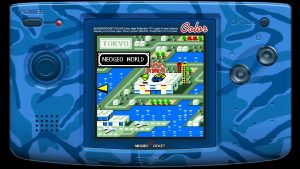 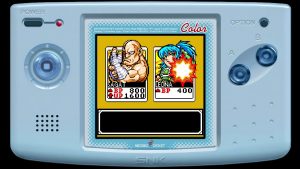 You can pick up SNK vs. Capcom: Card Fighters’ Clash via the eShop for $7.99 today.