Natsume’s been fairly quiet when it comes to Pocky & Rocky Reshrined, the latest entry in the overhead shooter series, with nary a new screenshot in recent memory. Updates might be scarce in the west, but in an upcoming issue of Famitsu we might just learn a little more.

The Japanese publication has announced that it’ll be detailing characters and modes found in the game, while also sharing a screenshot and illustration of KiKi Kai Kai’s (the series’ Japanese title) main character Sayo-chan/Pocky. 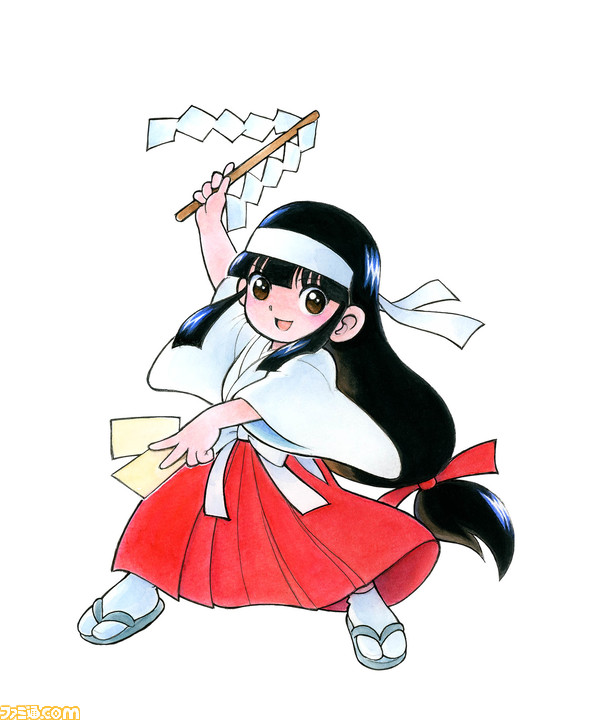 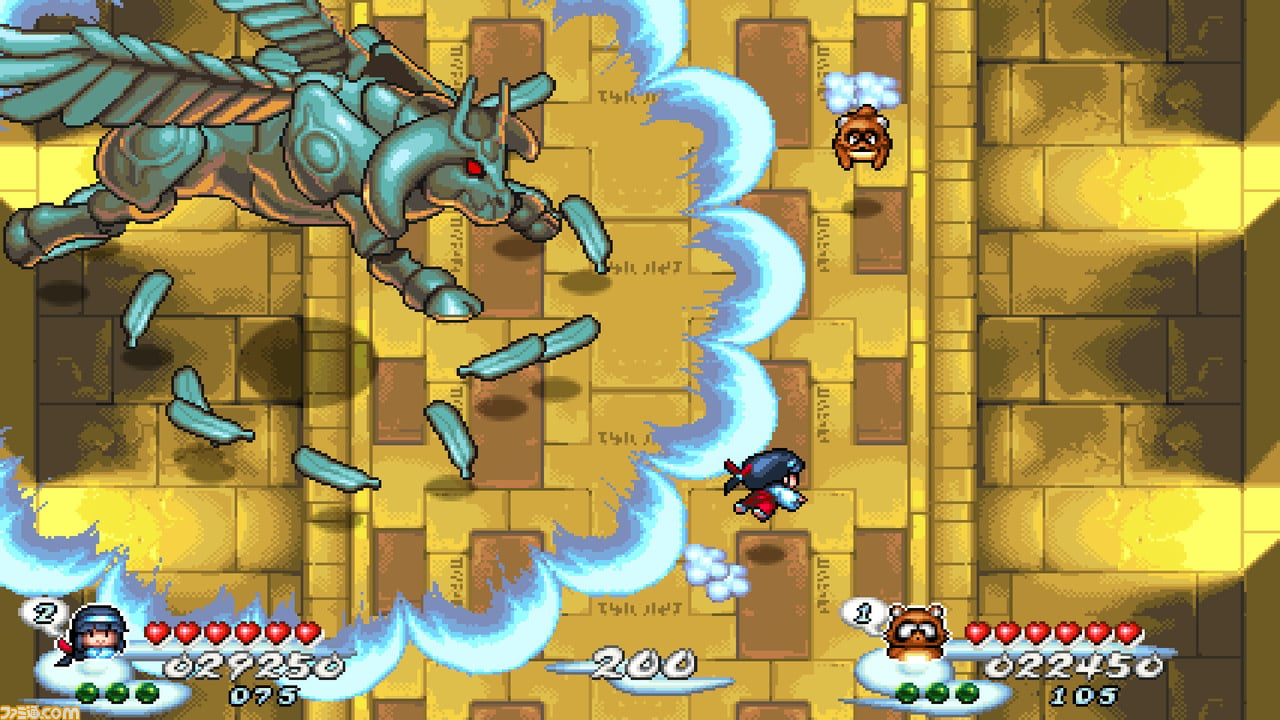 Also provided was a particularly notable detail – the game’s release date! At least in Japan, Pocky & Rocky Reshrined will be released on April 21st. If we’re lucky we’ll see a simultaneous, or at least close, release in the west.