Need some gear when you head off for the Hisui region? Third-party gaming accessory maker Hori has planned a small handful of items for the release of Pokémon Legends: Arceus next month, each available for pre-order now.

The headliner is an ergonomic Split Pad Pro controller emblazoned with Arceus on one side and an old-fashioned Poké Ball on the other, running for $59.99. There are also two travel bags with similar design: one you can throw over your shoulder ($29.99) and a “premium vault case” that you can carry around ($24.99). Snag whatever gear you’d like, as there’s less than two months until Legends’ release. 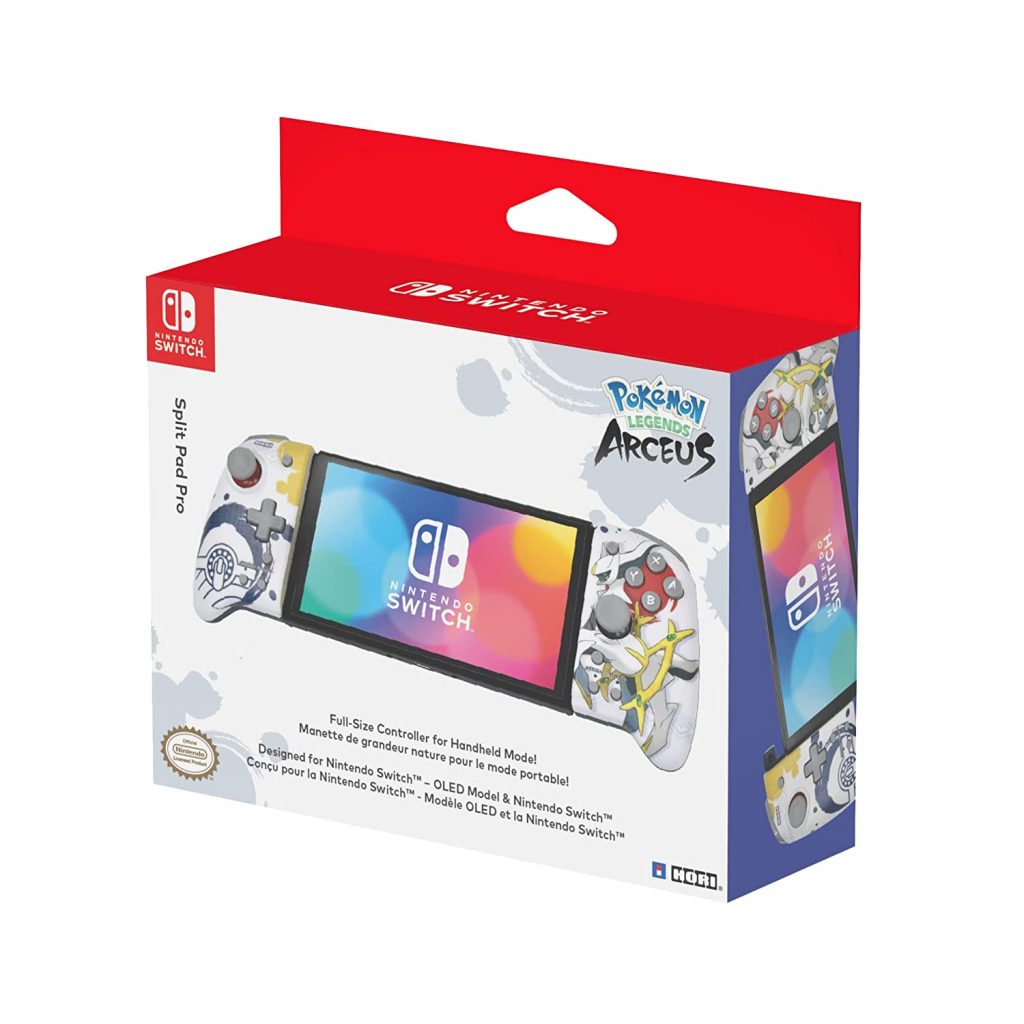 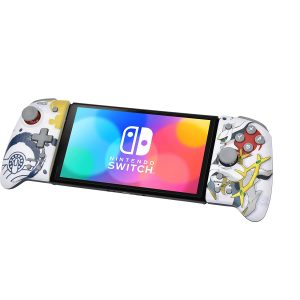 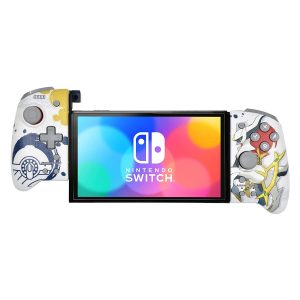 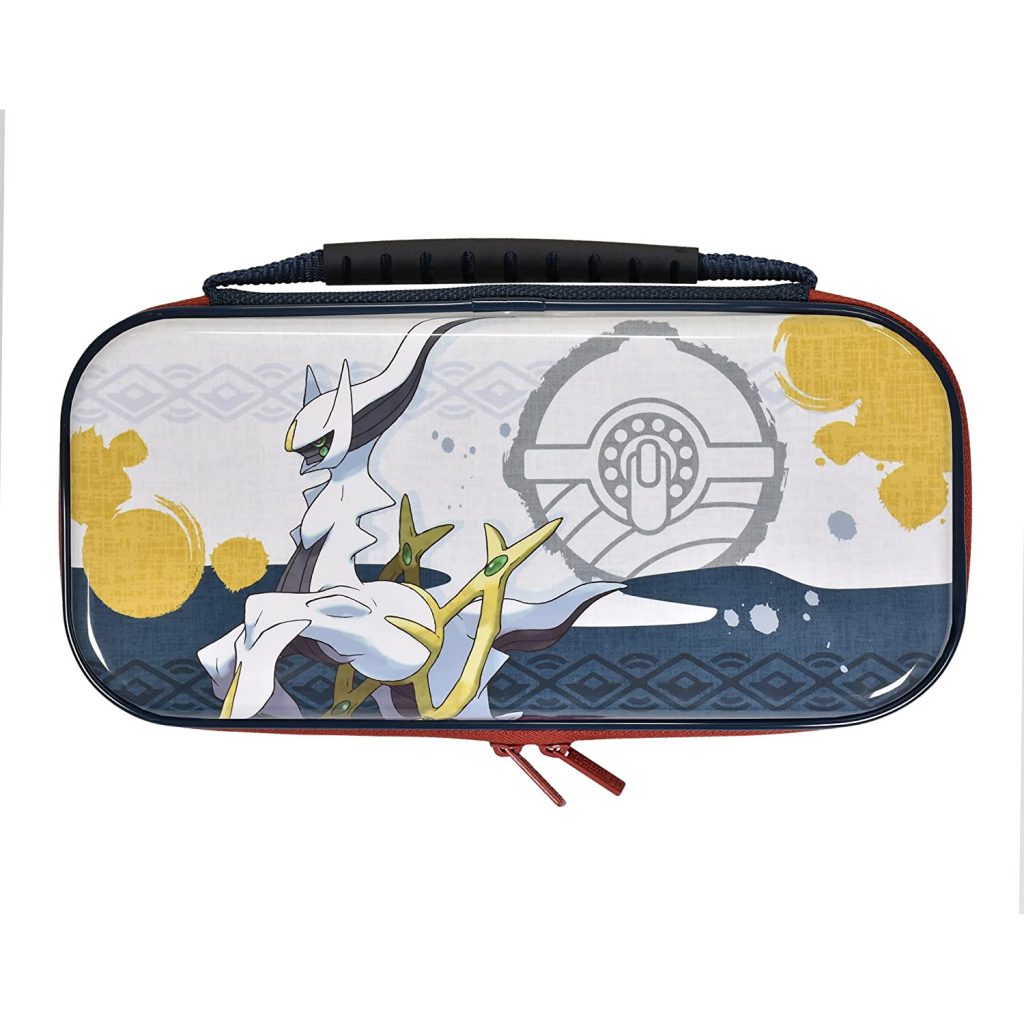 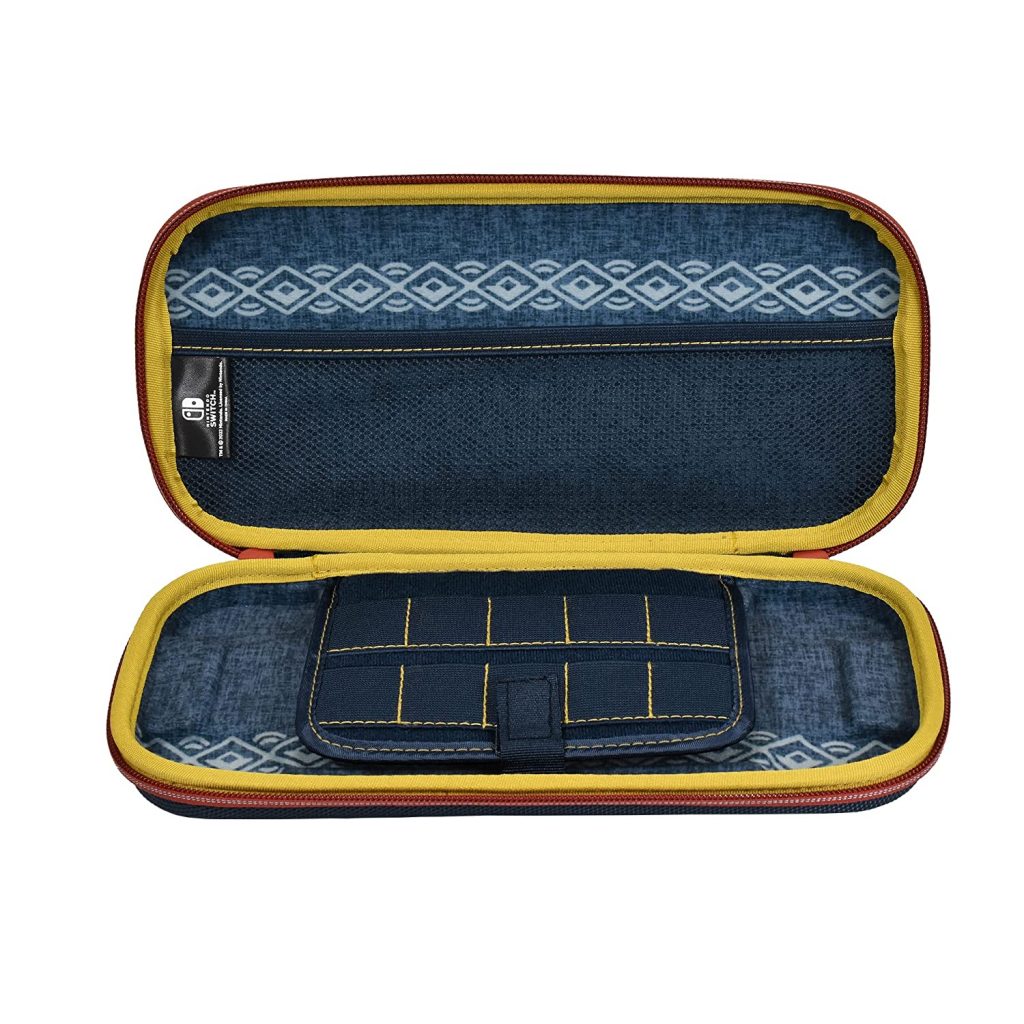 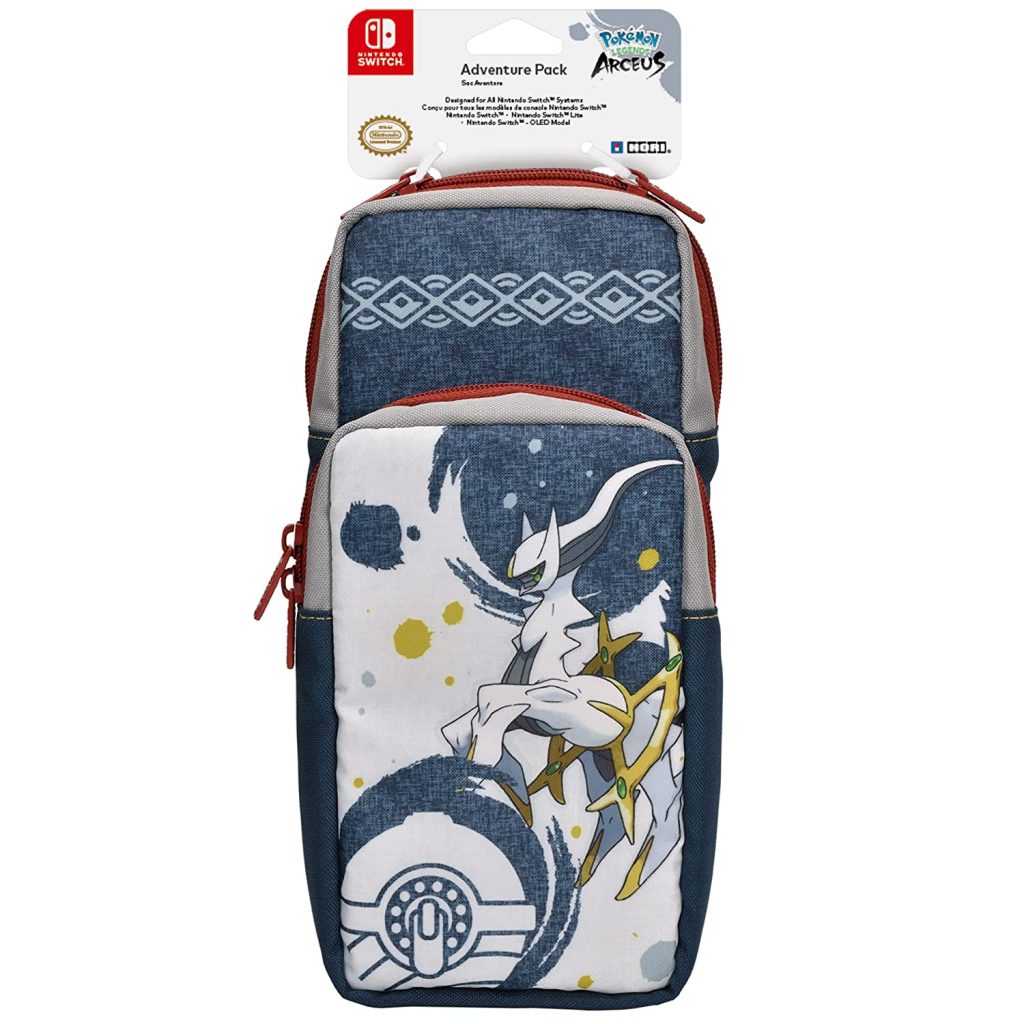 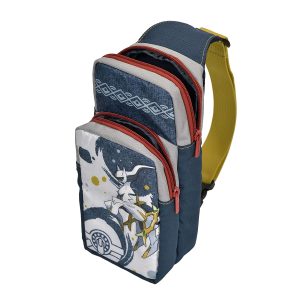 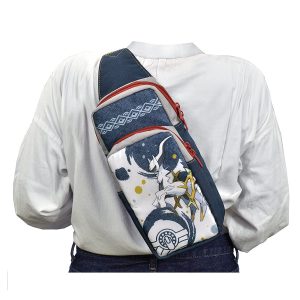