One of the better Joy-Con alternatives for the Nintendo Switch is Hori’s Split Pad Pro. While it lacks rumble, gyro, and an NFC sensor, it arguably makes up for it with comfier grips and a proper D-Pad.

A downside, however, is that it’s only useable with an undocked system… Until now, that is. The company has announced the Split Pad Pro Attachment Set, a bundle that includes central unit which you can slot the controllers into to allow for wired play with a docked system or on PC. 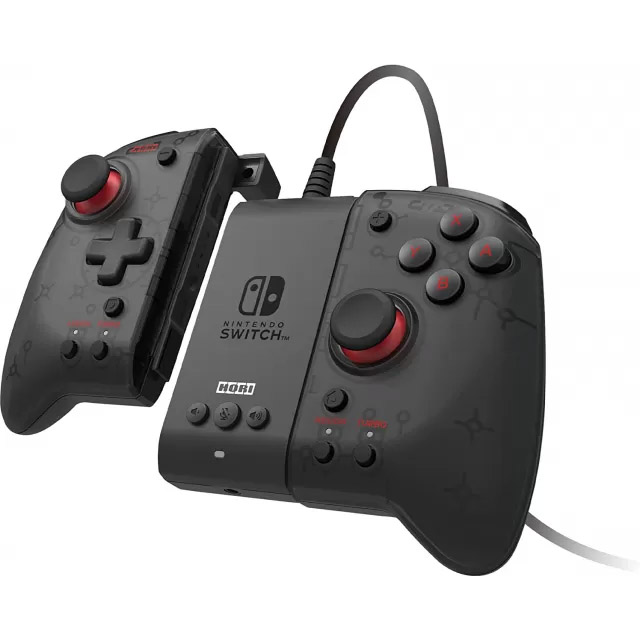 The Hori Split Pad Pro Attachment Set is expected to launch on December 30th, 2021, and is available to pre-order via Play-Asia.