Animal Crossing players around the world didn’t hesitate to express their excitement over Nintendo’s reveal of new residents coming to New Horizons during the big Direct two weeks ago — and now there’s more good news! The official Pocket Camp Twitter page has announced that some of the new animals are already waiting for you to add them to your campsites. That’s right: Ione, Sasha, and six others have been added to the game ahead of New Horizon’s November 5th update! 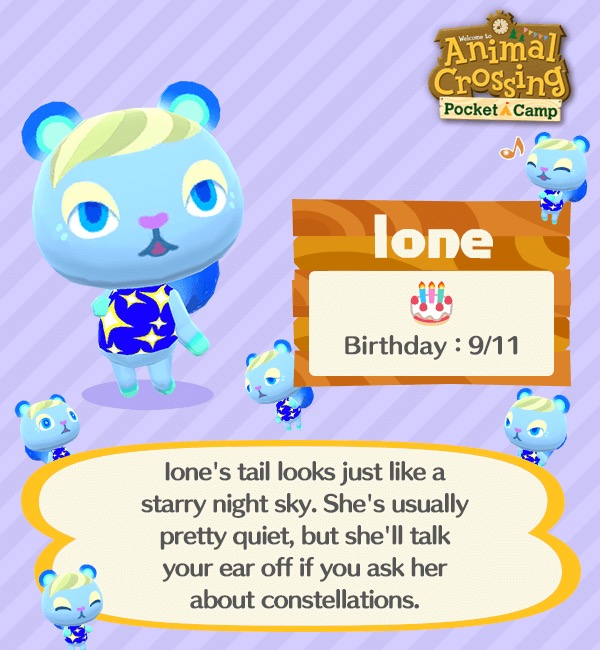 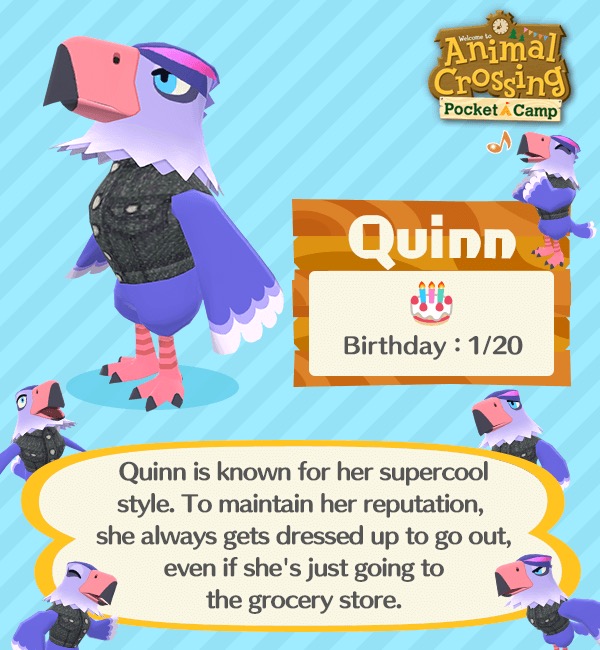 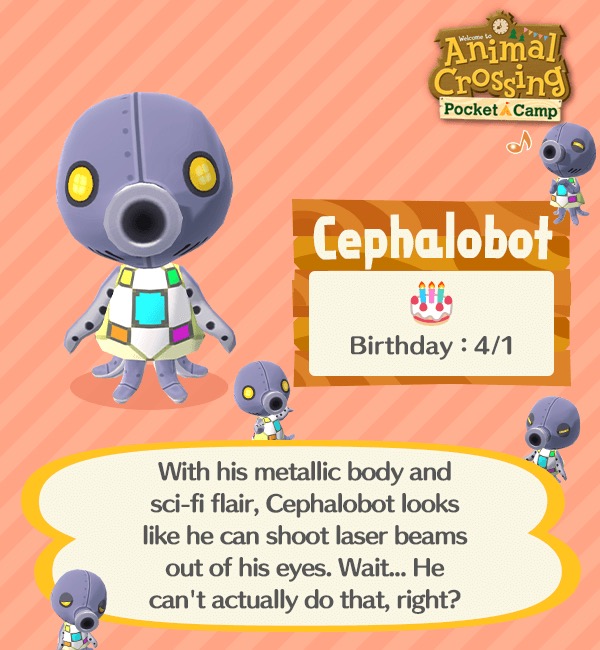 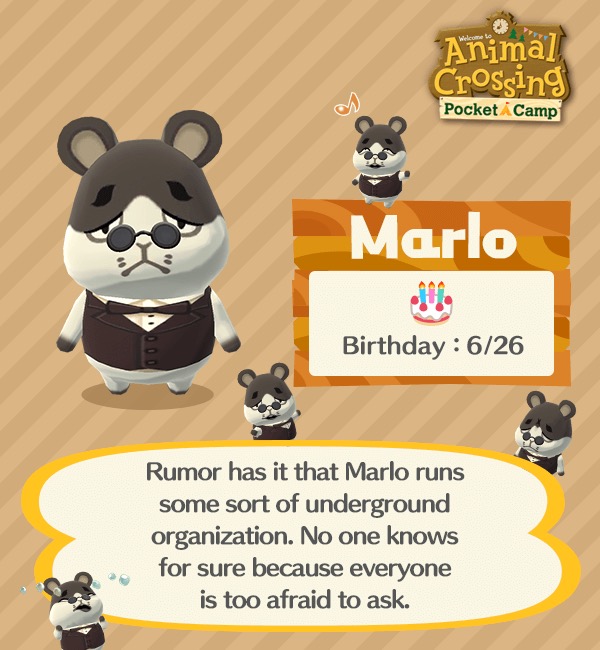 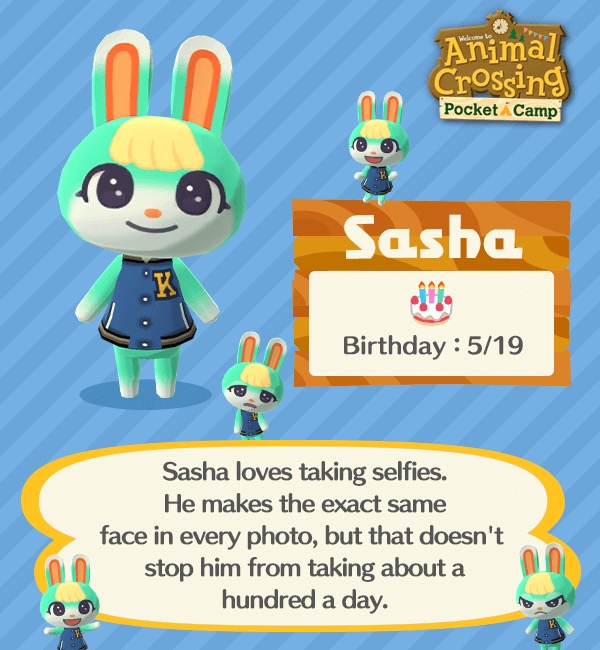 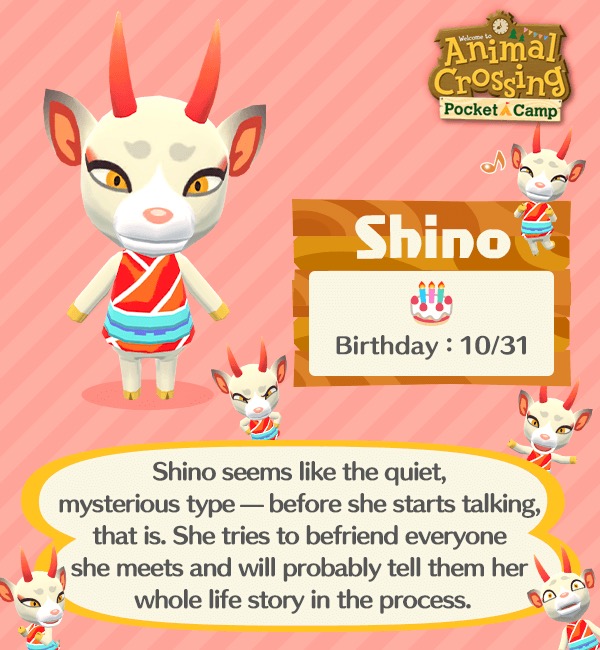 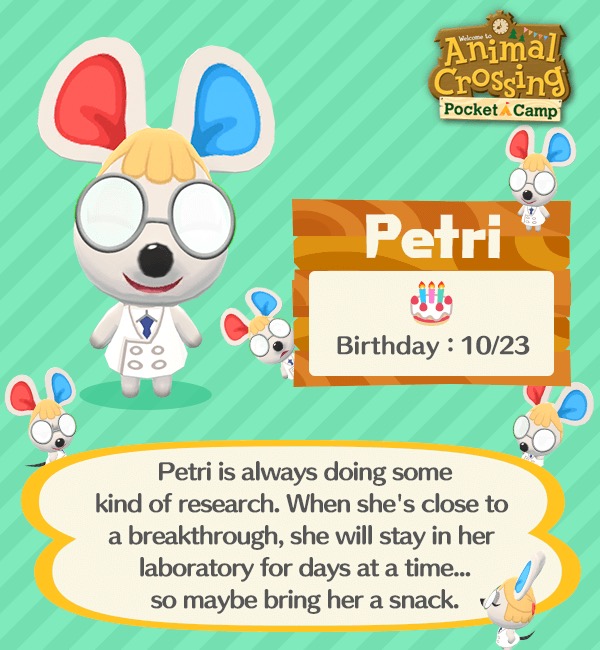 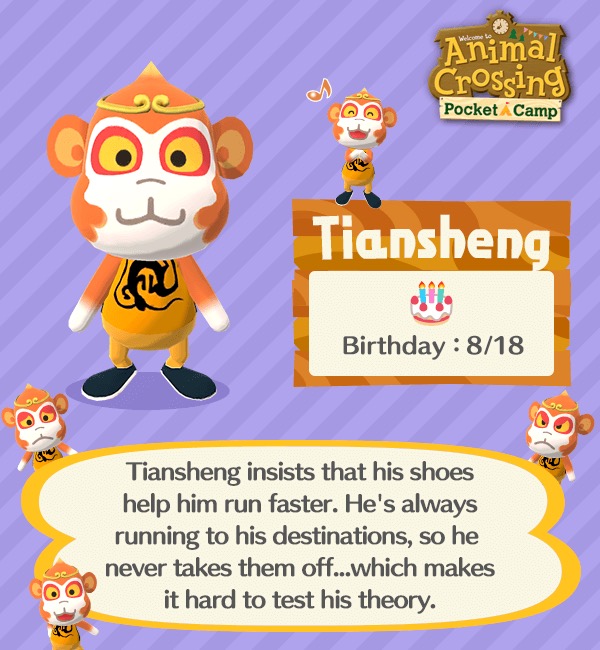 You may have noticed that not all of the newly announced animals are appearing at campsites yet, but some are making appearances there in other ways. In a tweet celebrating the mobile game’s 4th anniversary, fan-favorites Niko and Wardell have been added as guest judges in Happy Homeroom — so those who are excited about their additions can still enjoy seeing them in-game.

Version 4.4.2 has been released! The app icon has a new look for the fourth anniversary. Meanwhile, the Happy Homeroom is welcoming some guest judges to celebrate the fun things coming to Animal Crossing: New Horizons on November 5! We hope you're looking forward to it! pic.twitter.com/MnZ8DESqR0

Stay tuned, as we’re sure the rest of the newbies will be joining the camp ranks in the near future!