It’s been several years since Nintendo released the Gold Mario and Silver Mario amiibo figures, and amiibo fans (myself included) were always curious when a bronze figure might appear to complete the set. As time went on, it became apparent that Bronze Mario was never destined to arrive. But, late last week, eagle-eyed amiibo fans on 4chan (via Tyler Morales) spotted what appears to be a bronze-colored Mario amiibo on the Chinese e-commerce site, Taobao. (The listing has since been removed.) A short video also accompanied the listing which you can view here. 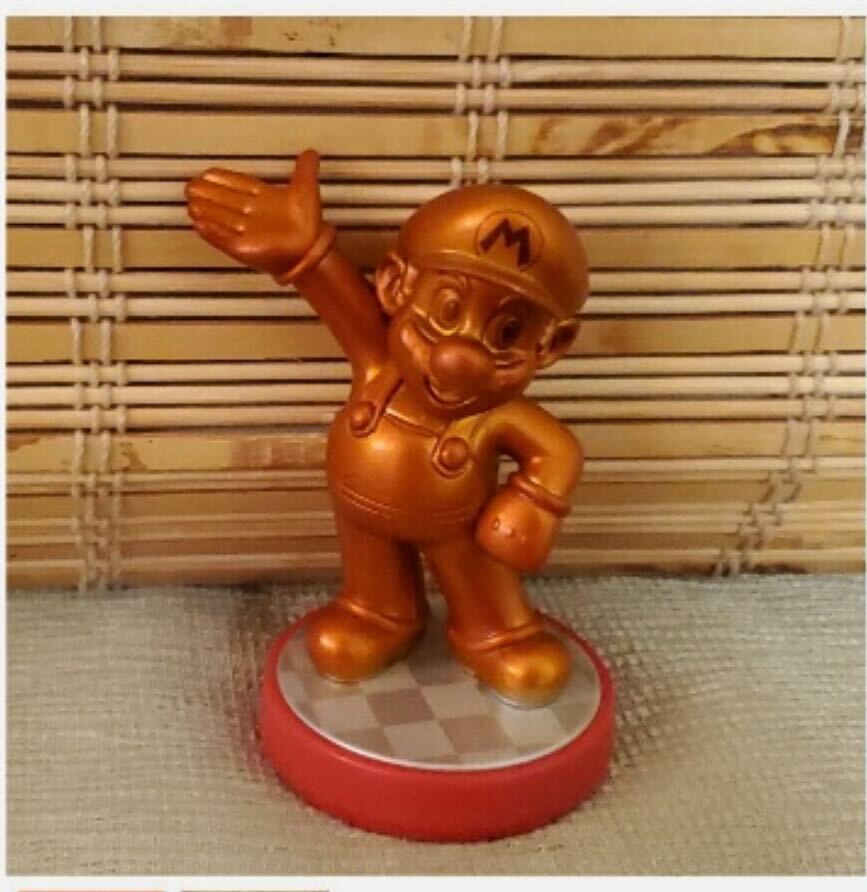 At the moment, we have no way to verify the authenticity of this amiibo, and until it’s officially announced, we can’t be certain this isn’t some elaborate hoax or even an unreleased prototype. However, the Silver Mario amiibo leaked ahead of its official reveal in a very similar fashion, so there’s some hope that this might be authentic. Stay tuned!