Sora coming to Super Smash Bros. Ultimate was, in terms of hopes and dreams, a miracle. Sure, Square Enix was onboard with the series since Cloud broke those limits, but unlocking Disney’s heart was a tall order. From Masahiro Sakurai’s latest Famitsu Column, we’ve learned that unlikely addition was even more serendipitous.

Thank you to both @PushDustin and @KodyNOKOLO for translating and sharing this summary of Sakurai Column 639.

This is the summary of Sakurai's Column 639, “The Final One”. Sakurai discusses Sora’s inclusion in Smash Ultimate. @KodyNOKOLO is joining me with this translation and will be posting the second half. Please make sure to follow both of us for the full details! pic.twitter.com/GyBRbKOvUf

Many will cite the story of Kingdom Hearts coming to be based on a chance elevator conversation. Per Sakurai, Sora in Smash happened under similar circumstances. At an award show, he and a Disney representative both expressed their hopes for the partnership, which was enough to get the ball rolling to higher-ups.

This was fueled most by Sora “winning” the Smash Ballot. Those results and their longterm push paid off in the end, as many players’ Switches can attest to. As an aside, Sakurai mentions that Banjo & Kazooie were also quite high up on the Smash Ballot — something somewhat surprising from a Japanese perspective.

The other main, new bit of info is that Sora is effectively a “bonus” on the previously planned Fighters Pass 2. Originally, it was set for five characters, all of which were already decided. As talks with Disney, Square, and Nintendo concluded on the matter, they were able to make Sora the 11th Challenger Pack and include him in FP2. 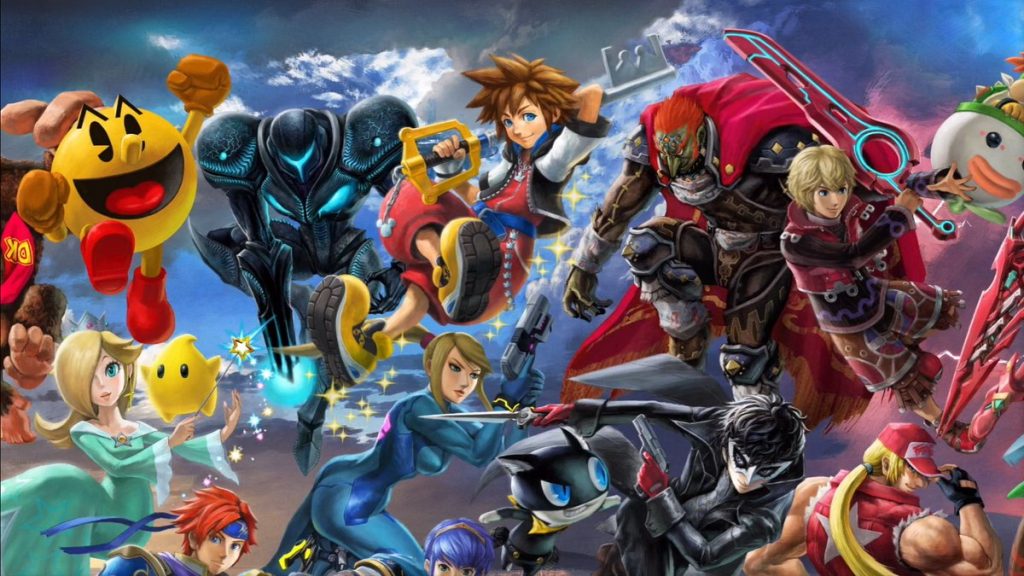 When taken as a whole, Smash’s DLC was akin to developing an entire game in its own right. Add in the difficulties that came with COVID-19 on top of the massive task of “Everyone is Here,” and miracle is really starting to look like the most fitting word.

We highly suggest reading the entire translated summary from @PushDustin and @KodyNOKOLO. As one final note, the next Sakurai Column will be the last, concluding its run at a (simple and) clean 640.