BloodRayne: ReVamped and BloodRayne 2: ReVamped release for Switch this November, physical editions on the way

Publisher Ziggurat Interactive and developer Big Boat Interactive are bringing BloodRayne: ReVamped and BloodRayne 2: ReVamped to Nintendo Switch and other consoles in just a few weeks, on November 18th. Even better, the games will be available both digitally and in physical form, courtesy of the folks over at Limited Run Games.

Longtime fans of the series and newcomers alike will have the opportunity to immerse themselves in modernized games with higher display resolutions, upscaled cinematics, and a whole lot more!

Bloodthirsty for adventure? Prepare yourself:

Mentioned previously, a number of new features for BloodRayne: Revamped are being added. Have a look at the full list from the Ziggurat Interactive press release:

Pre-orders for physical editions will offer up both standard copies and a Collector’s Edition. You can place your orders this Friday, October 22nd, over at Limited Run Games. You can get a look at all the contents included with the CE in the galleries below! 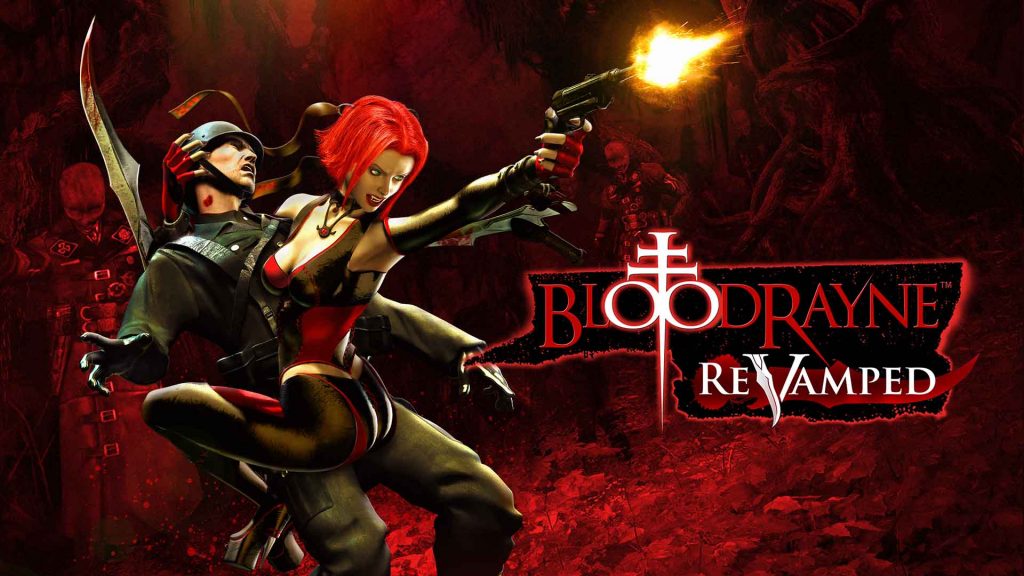 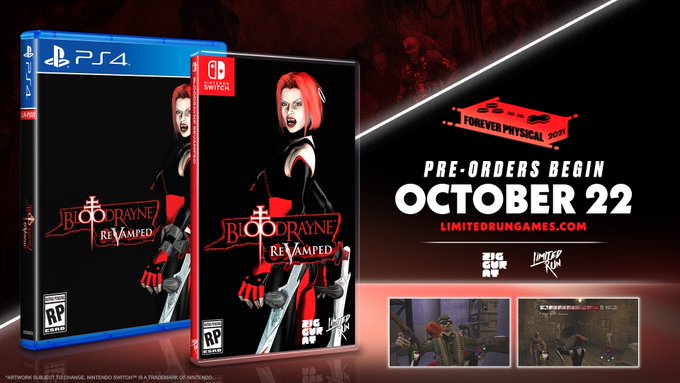 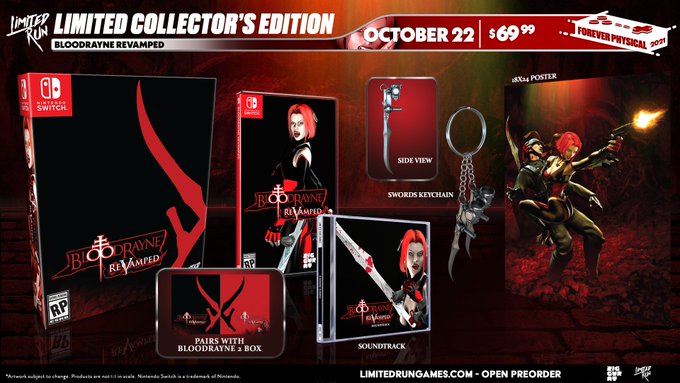 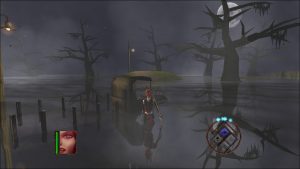 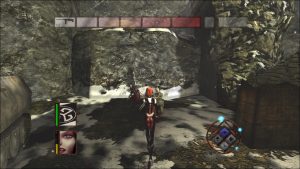 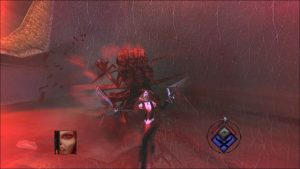 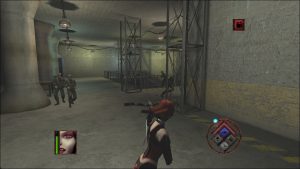 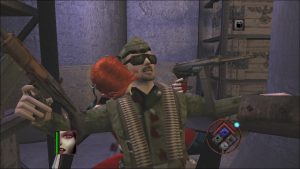 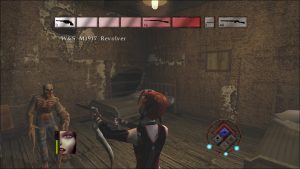 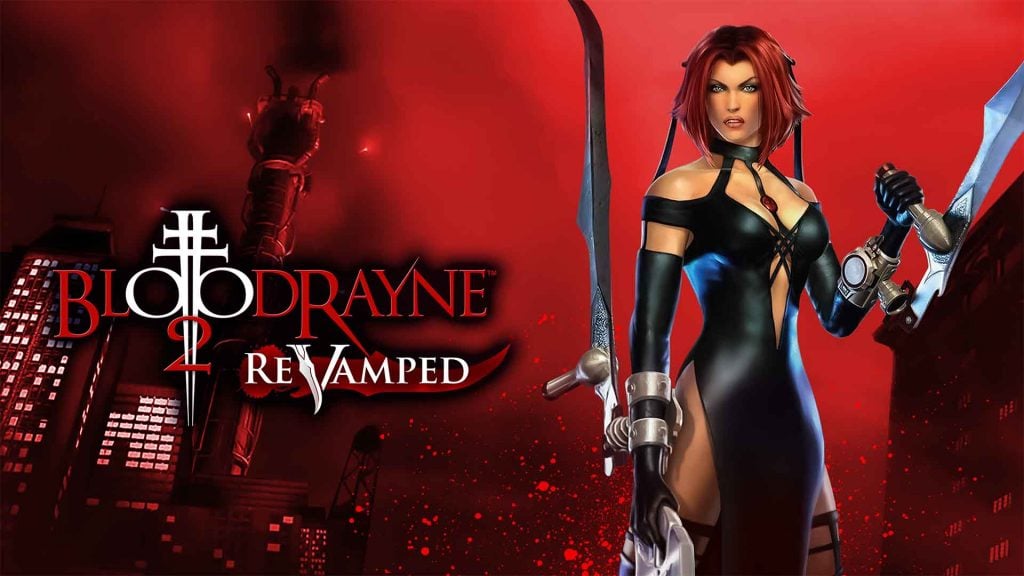 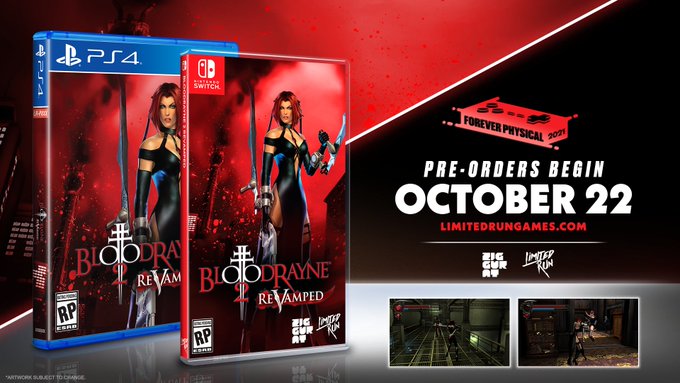 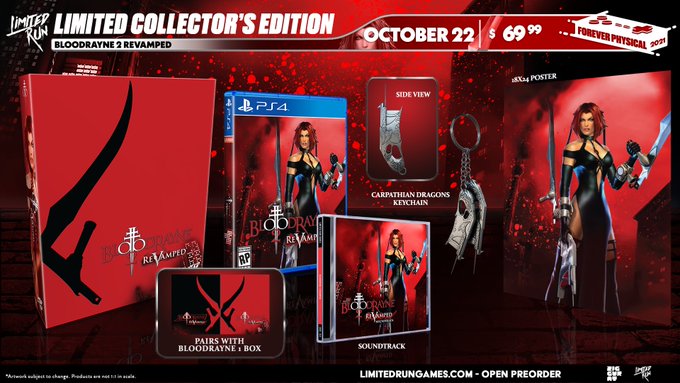 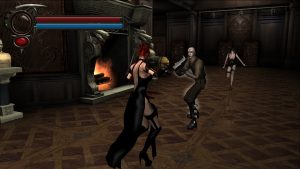 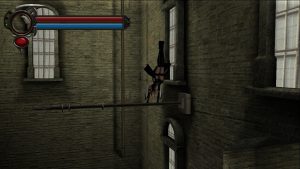 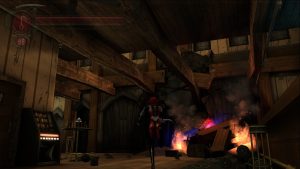 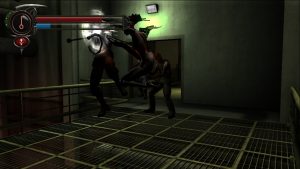 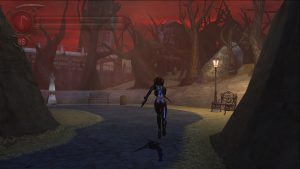 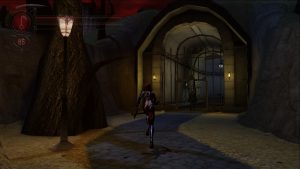 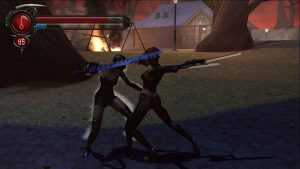