One of the best parts about playing the Nintendo 64 as a kid was experiencing the power of the Rumble Pak. Released alongside Star Fox 64, the Rumble Pak was a first of its kind accessory that let you feel the game you were playing. Nowadays, rumble is common across the board, but back then, it hit different! That’s why we’re excited to learn that Nintendo hasn’t forgotten its rumbly roots and decided to include the feature, built-in to the upcoming Nintendo Switch Online controller coming later this month. Here’s what they had to say about the feature: 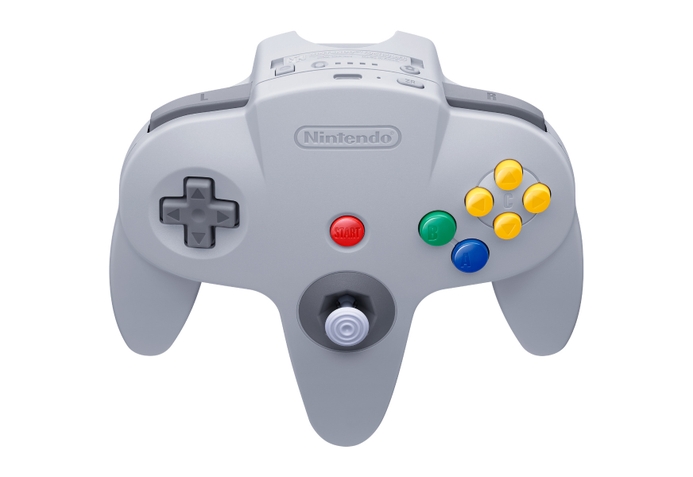 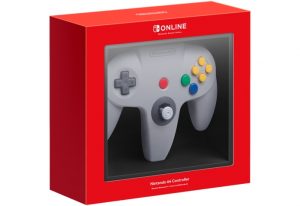 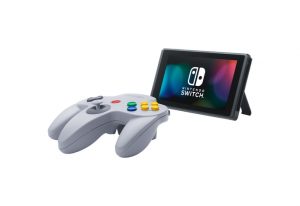 According to the official controller listing, rumble will be built into the controller, rather than needing to plug in a bulky Rumble Pak. While it’s definitely more convenient to have it in controller, old school 64 fans know that it won’t be quite the same.

You can pre-order your very own wireless Nintendo 64 controller at the Nintendo Online Store for $49.99. It will launch alongside Nintendo Switch Online + Expansion Pack on October 25th!