Pokémon 25: The Album is almost here! The collection of songs from Katy Perry, Post Malone, and more will be debuting in stores later this week. Preparing for the launch, the previously announced “Evolution of a Song” video series is now available to watch! Featuring Cyn, Mabel, and Vince Staples, each artist talks about the song they crafted for the album as well as reminiscing about their Pokémon memories. Plus, each artist has their own Poké Buddy — Galarian Ponyta with Cyn, Jigglypuff for Mabel, and Snorlax is ready to chill with Vince Staples. ZHU (along with Zubat) also makes an appearance in each video, talking about his remix version of each track.

Pick up Pokémon 25: The Album when it debuts in stores this Friday, October 15th. Target will have an exclusive version that comes with a poster and sticker set. A vinyl release, including a Poké Ball vinyl variant, will be available in February 2022. 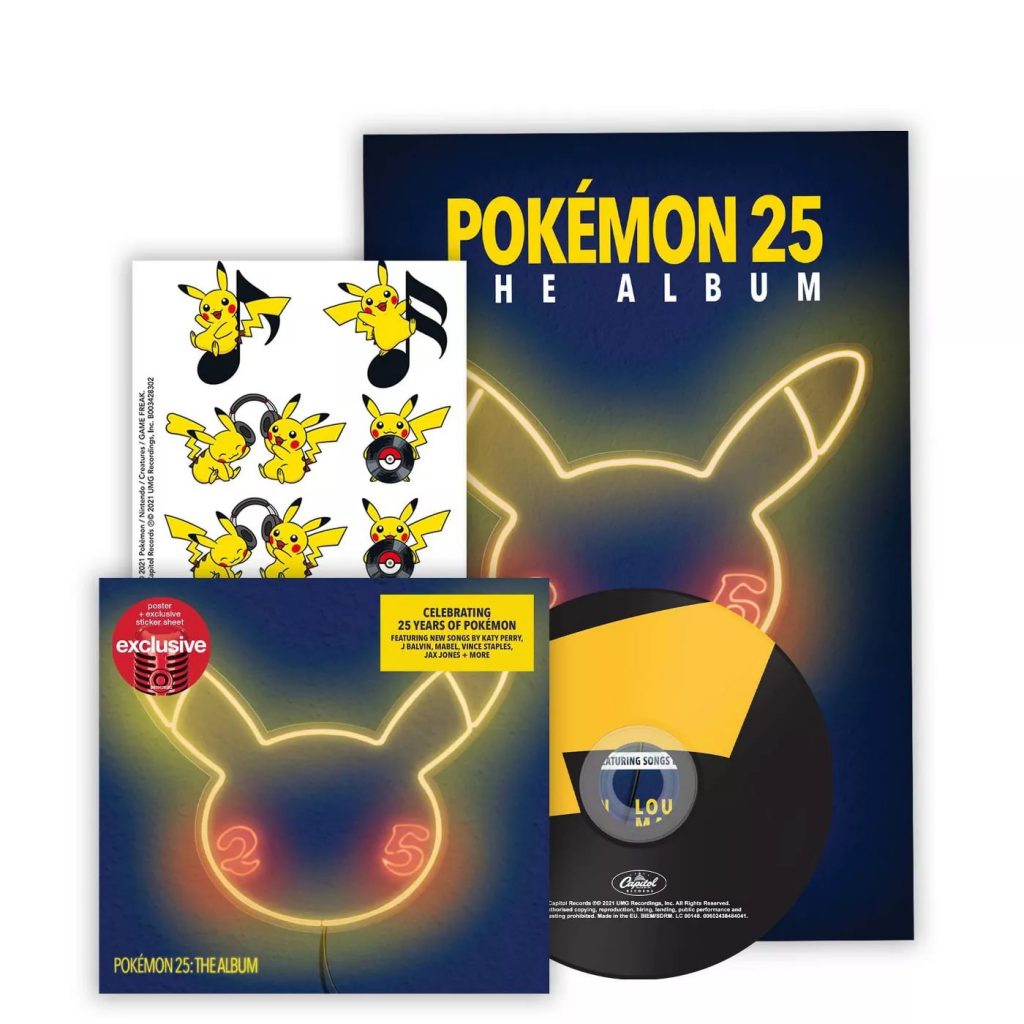