Over the past few years, Aspyr Media has released multiple Star Wars HD remasters of classic Lucasarts games. Outside of a few Limited Run Games collaborations, these titles had never been officially brought to the physical front of retail stores. However, that’s about to change next month. THQ Nordic and Aspyr Media will be teaming up to release all of their currently available Star Wars titles through two different combo packs this November. 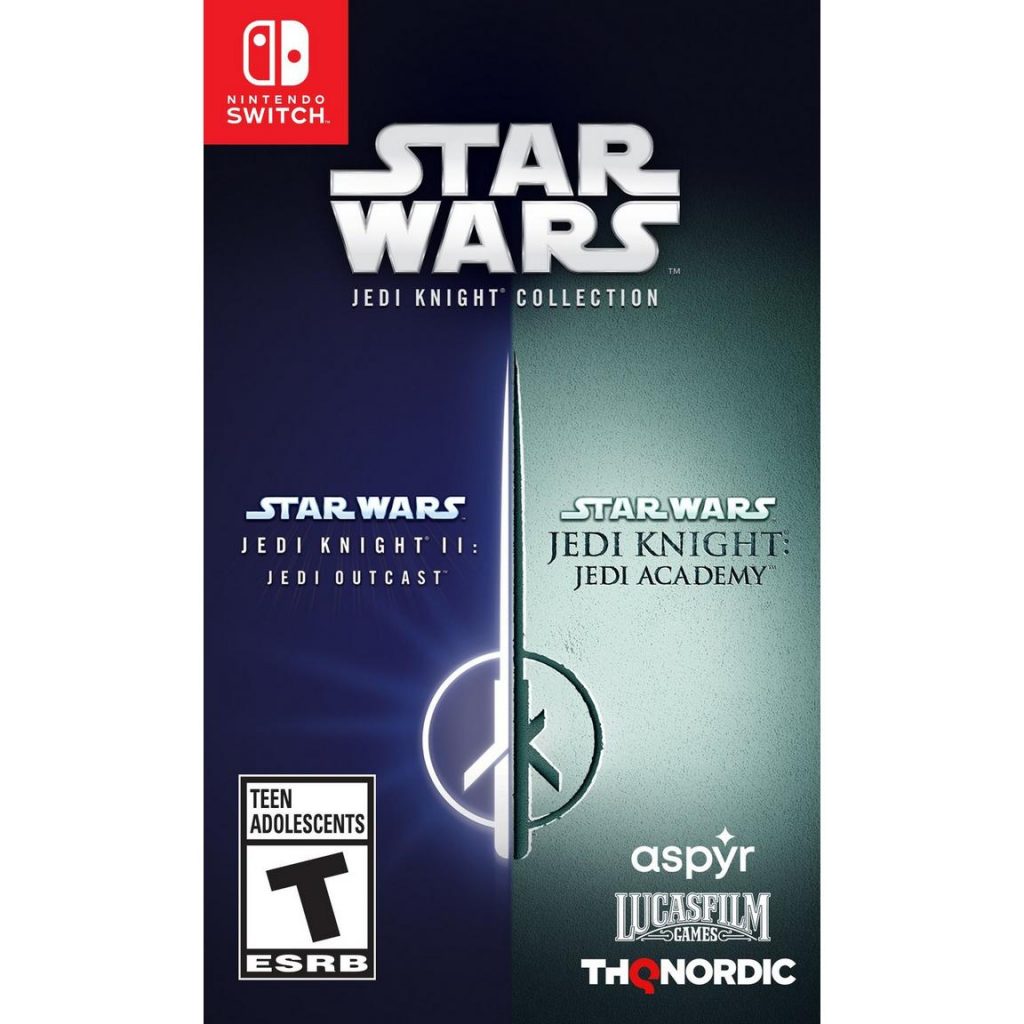 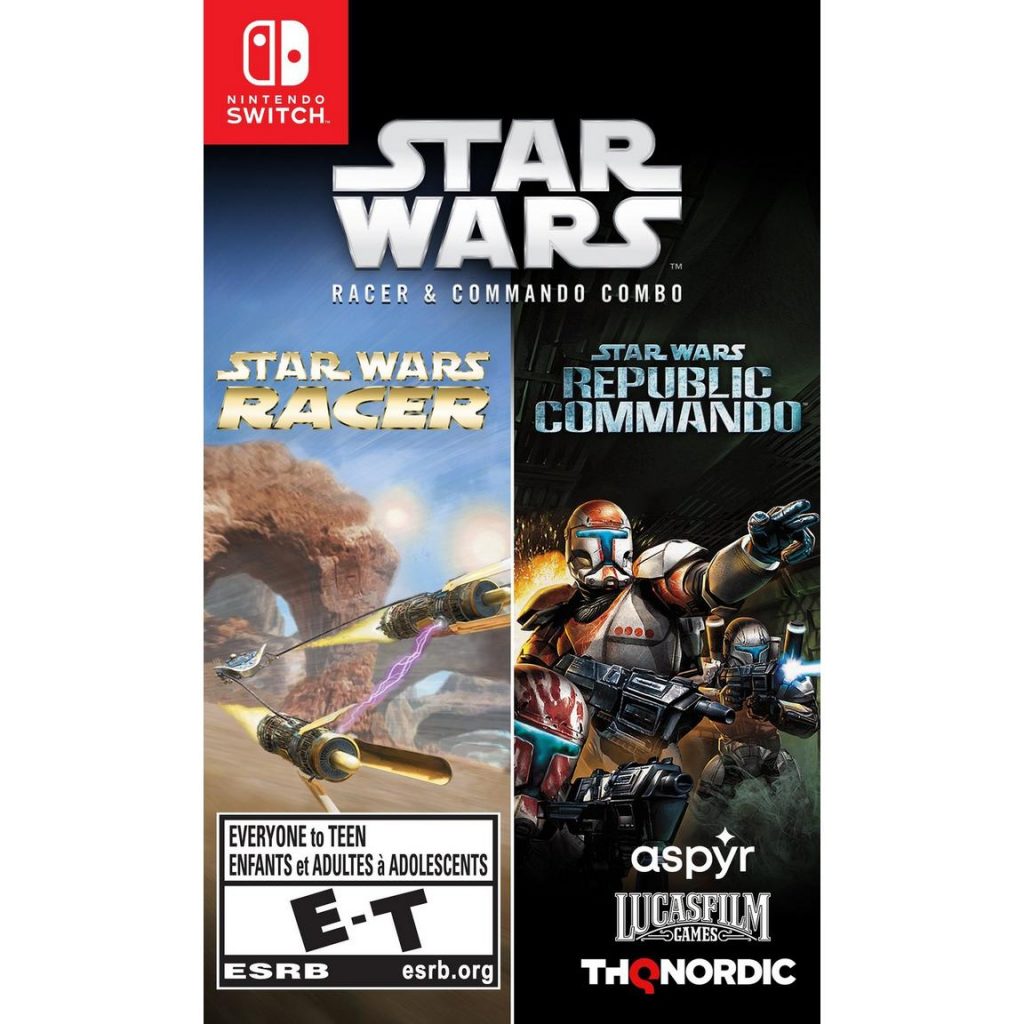 While the PlayStation 4 versions of each package will be launching later this October, the Nintendo Switch releases will both debut in stores on November 16th. Both packages will retail for $29.99 each.

At this past Nintendo Direct, Aspyr Media announced that they would be bringing BioWare’s Star Wars: Knights of The Old Republic to the Nintendo Switch on Monday, November 11th. When more Star Wars Nintendo-related news is released, we will of course be sure to let you all know.