Halloween is known for ghouls, ghosts, skeletons, and more monsters than I can name. What it isn’t always tied to are dragons, but if Fire Emblem Heroes is to be believed these powerful beings are more than comfortable in their costumes. The harvest festival is returning, with plenty of tricks and treats in store for those willing to part with their Orbs.

This season’s new Robin may be setting a new record for qualifying adjectives. To be specific as can be for the Awakening avatar one would need to call him Halloween Male Robin, certainly not to be confused with the previous Halloween Fallen Female Robin. 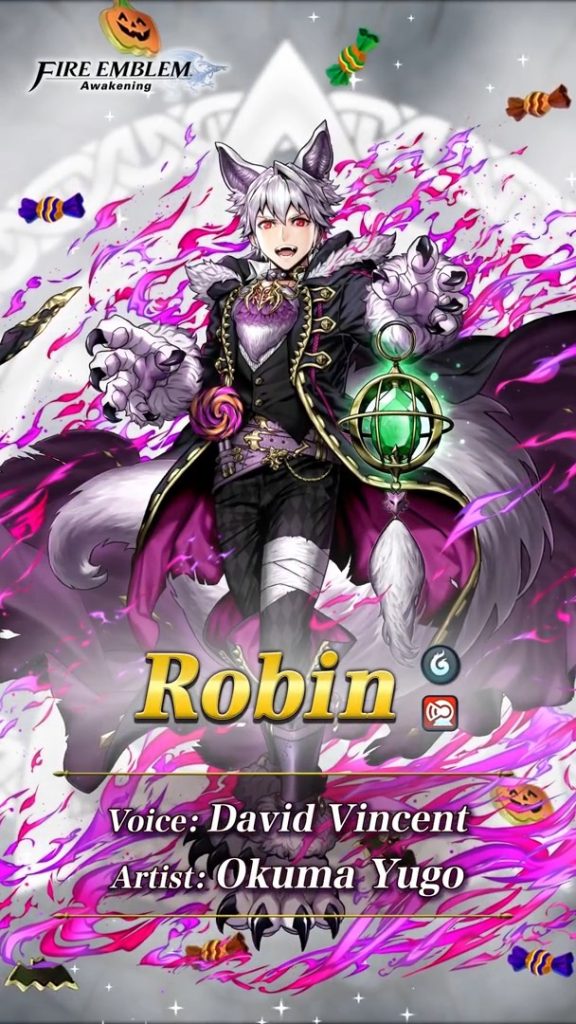 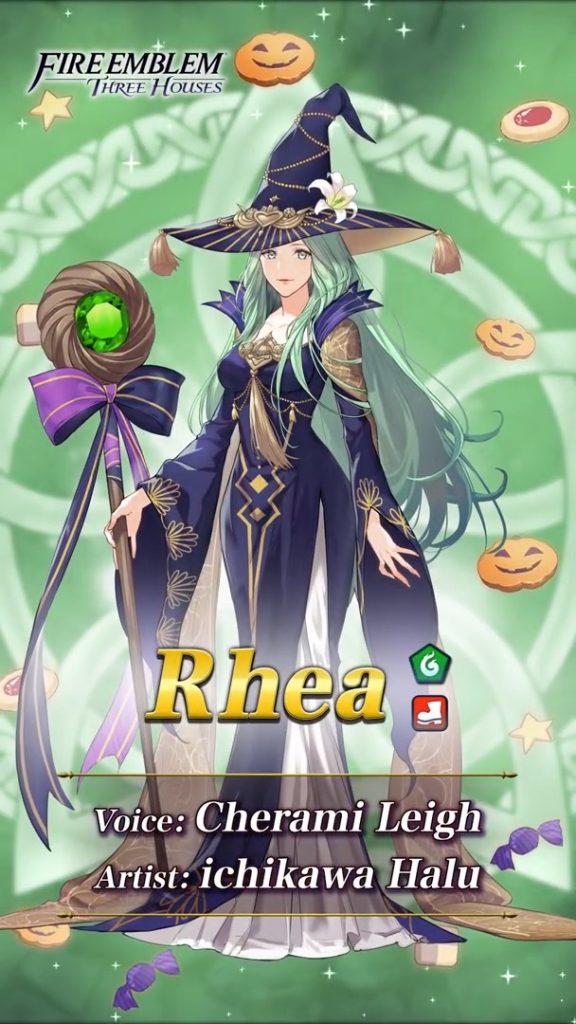 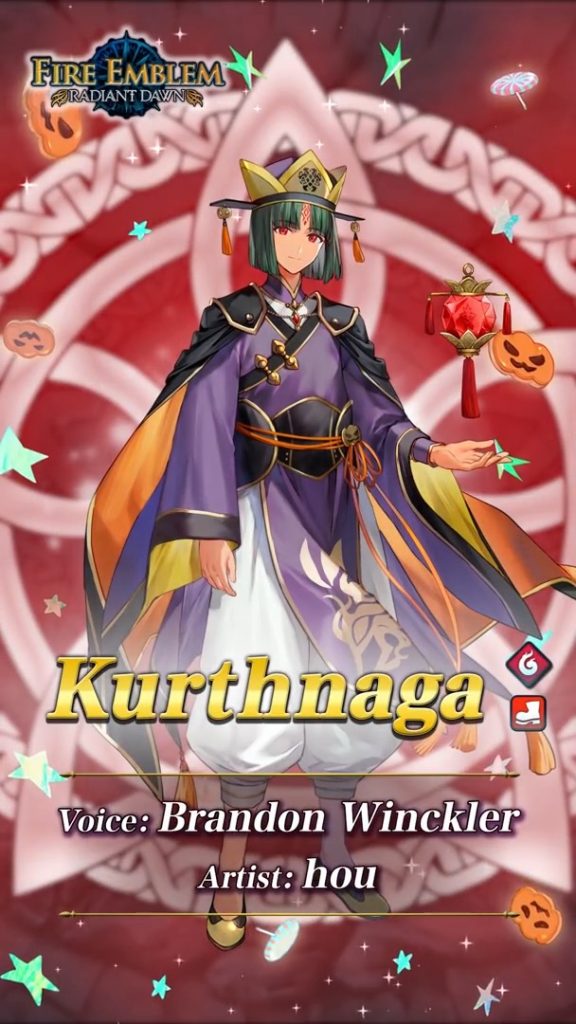 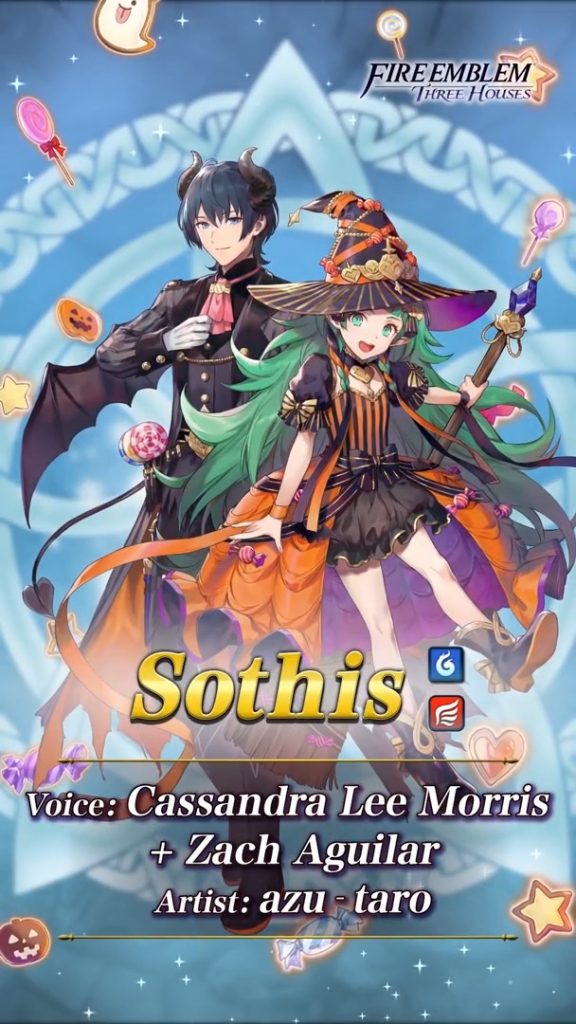 Joining in is the surprising addition of Kurthnaga from Radiant Dawn, and not nearly as surprising additions of Rhea and Sothis from Three Houses. Those two witches are certainly in the spirit of things, but it’s Sothis that manages to really make an impact. She’s paired with Byleth, giving them a potent Duo Skill that neutralizes follow-ups for enemy units.

The Shared Bounty focus will add this group of Halloween dragons beginning October 7th, and all the way into early November.