Previously, we reported that a brand new version of the Disney Classic Games Collection would be making its way to the Nintendo Switch. Unlike the previous version of the game, the ESRB description noted that the newest release would include The Jungle Book. Today, Australian Nintendo news outlet Vooks released supposed info about the upcoming release. According to the outlet, the Super Nintendo version of Aladdin will be included in the collection. 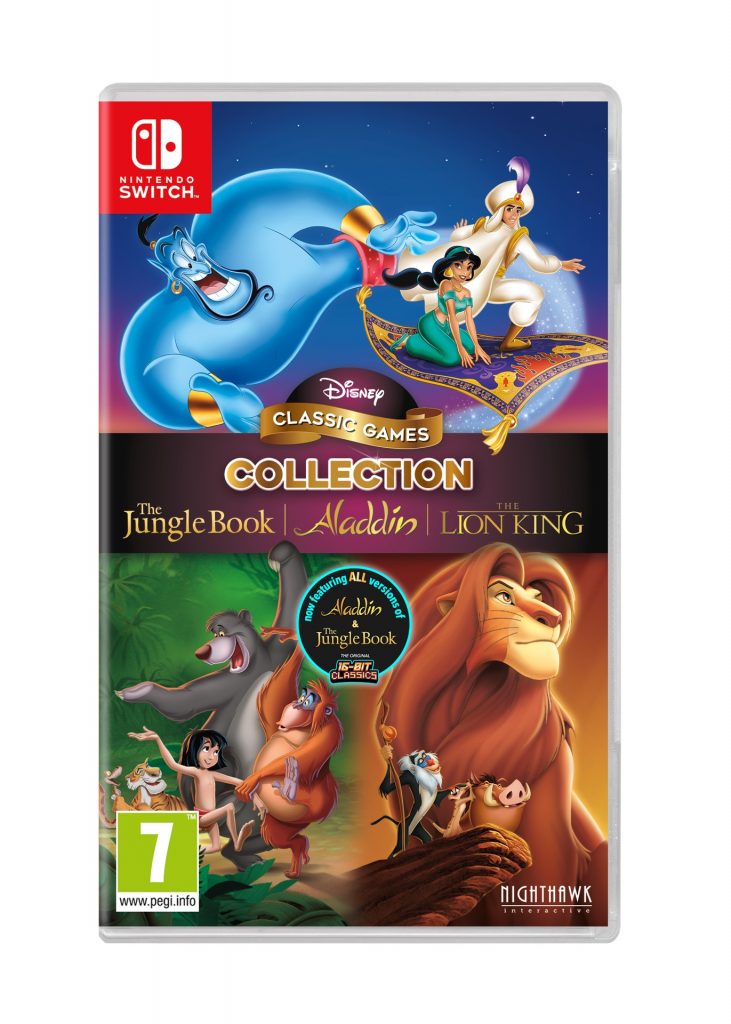 Like the previous Disney collection, all of the classic titles are set to receive high-definition updates and additional adjustments for their release. It should be noted, however, that it is currently unknown whether or not adopters of the original Disney Classic Games Collection will be receiving the Super Nintendo version of Aladdin in an update. As of right now, it appears that the additional version of the game could be exclusive to this package if Vooks’ report is correct.

Vooks also went on to note the supposed full list of games being included in the upcoming collection:

To be on the safe side, even with the previous ESRB rating “leak”, we’re labeling this as a rumor. Hopefully, we’ll get official news regarding the Disney Classic Games Collection soon!