Ah, Jackbox… so many sessions of hilarious creativity and room-dividing discourse have come from this series, and its particular brand of multiplayer connectivity has made it a streaming favorite. Now the latest of these, The Jackbox Party Pack 8, has a release date to call its own — October 14th!

If you want a rundown of the five included games this time around, check out the game’s overview trailer and read on for descriptions straight from Jackbox Games themselves:

Jackbox Party Pack 8 will be available on Nintendo Switch, as well as PC, PlayStation, and Xbox consoles. But remember, so long as one person has it up and running (even remotely!) you can join in with your phone or other device to participate, with up to 10,000 audience members being possible for polling purposes. 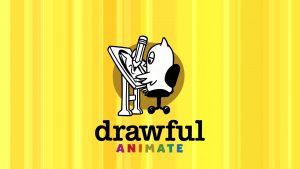 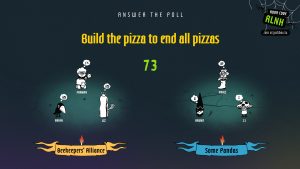 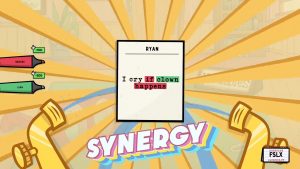 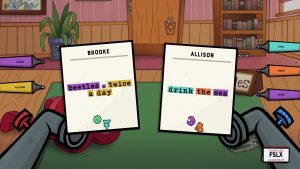 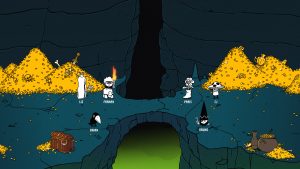 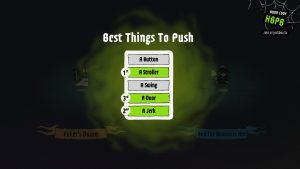 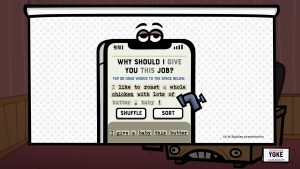 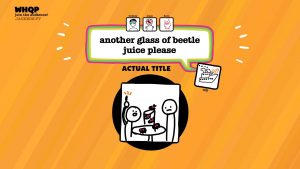 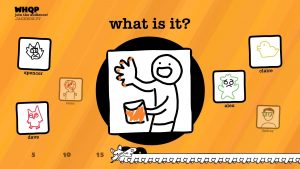 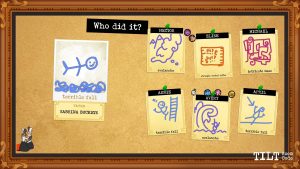 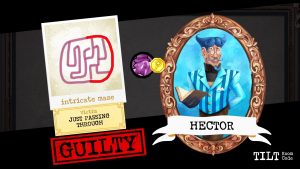 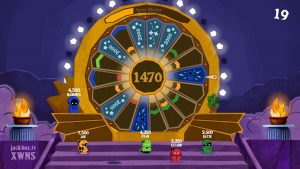 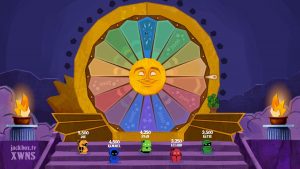 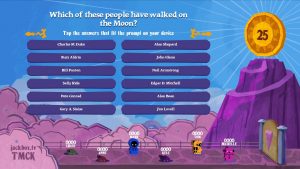 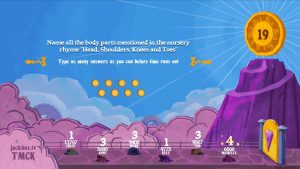 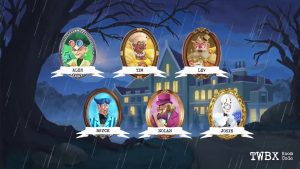