Bluetooth audio support has arrived on the Nintendo Switch via its Ver. 13.0.0 update, available now.

Wireless headphones, earbuds, speakers, and other Bluetooth audio devices can be paired with the Switch following the update, with a few limitations and exceptions: Bluetooth microphones are not supported, only two wireless controllers can be connected while Bluetooth audio is active, and Bluetooth audio cannot be used while local wireless communication is active. 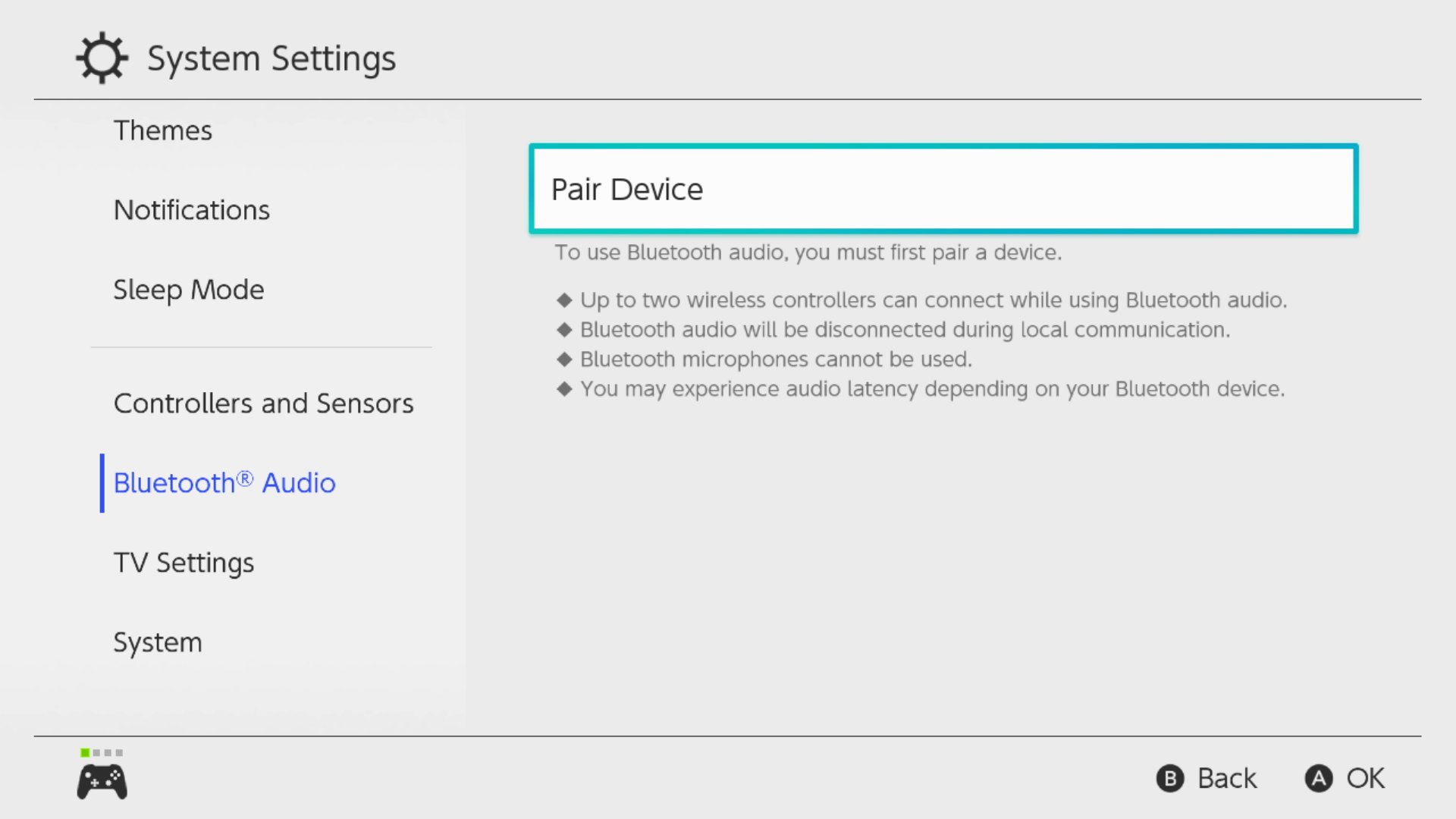 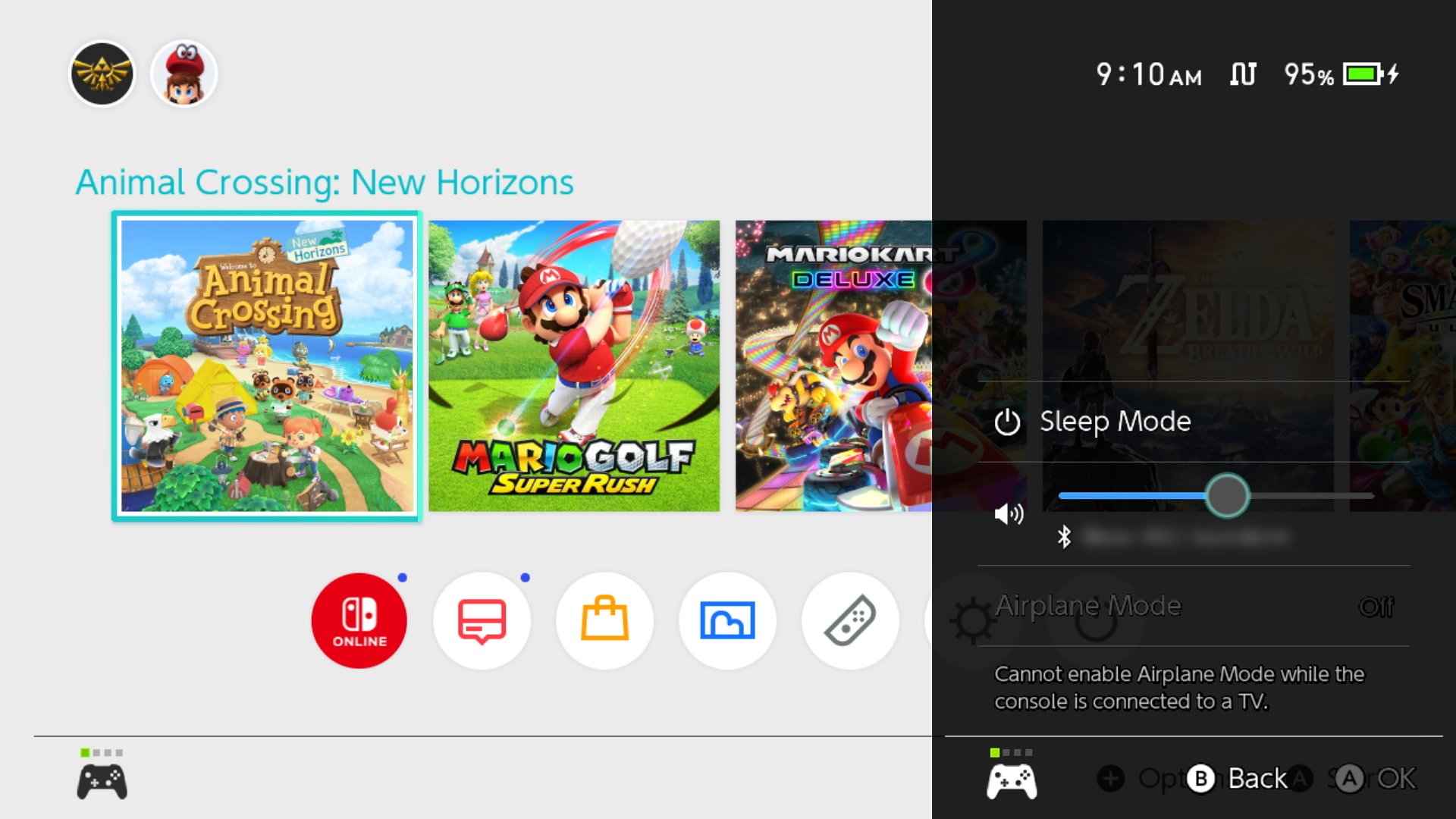 Systems with wired internet connections will also be able to keep their connections going while in sleep mode thanks to a new setting that can be enabled under “Sleep Mode” in the system settings.

For full details on the Ver. 13.0.0 update, check out the update notes below:

Note: Systems that are not updated to version 13.0.0 or later behave as if this setting is enabled.

The method to initiate “Calibrate Control Sticks” in System Settings was changed.

Users can now view whether their wireless internet connection is using the 2.4 GHz or 5 GHz frequency band under “Connection Status” after selecting Internet in System Settings.