The Mario RPG’s have always been odd in the grand scheme of things. After all, the first had a claymation aesthetic, while Paper Mario flattered the plumber dramatically. Mario & Luigi, meanwhile, wasn’t as huge a departure but it undeniably had a style of its own, especially the first entry, Superstar Saga.

If you’ve ever wanted to peek behind the curtain then these discoveries by Snawfuls on Tumblr will be eye-opening. They discovered the artstation of Isa Happyfield, also known as Isago Fukuda, who was credited as the Sound Engineer on the Game Boy Advance classic.

Alongside artwork for Alpha Dream’s first game, Koto Battle: Tengai no Moribito, Isa has shared a few pieces of early Mario & Luigi concepts. These include vastly different character designs, more than a few backgrounds, and a general early look at what would become the game’s distinctive Bean Bean Kingdom aesthetic. 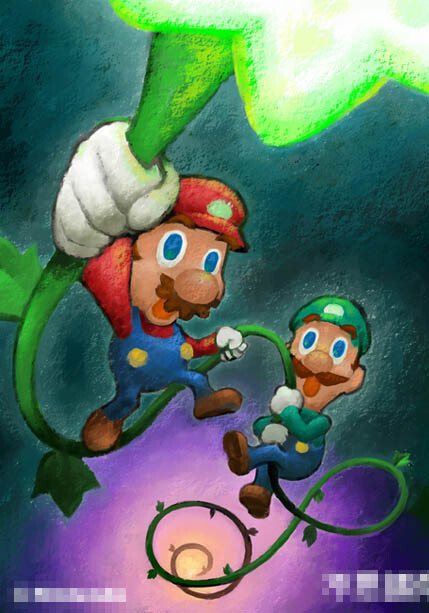 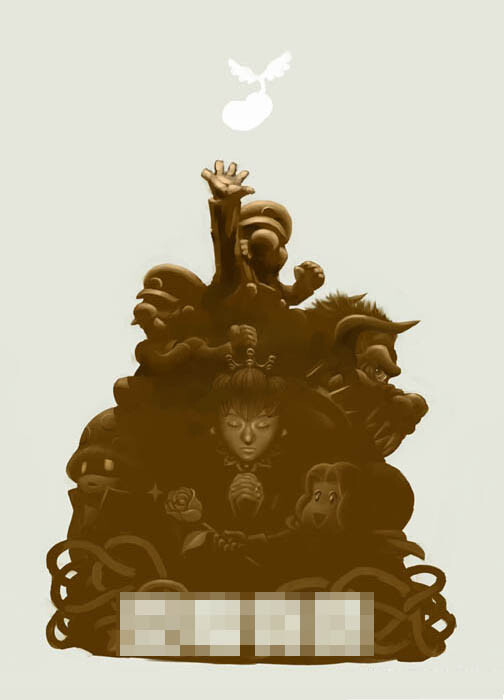 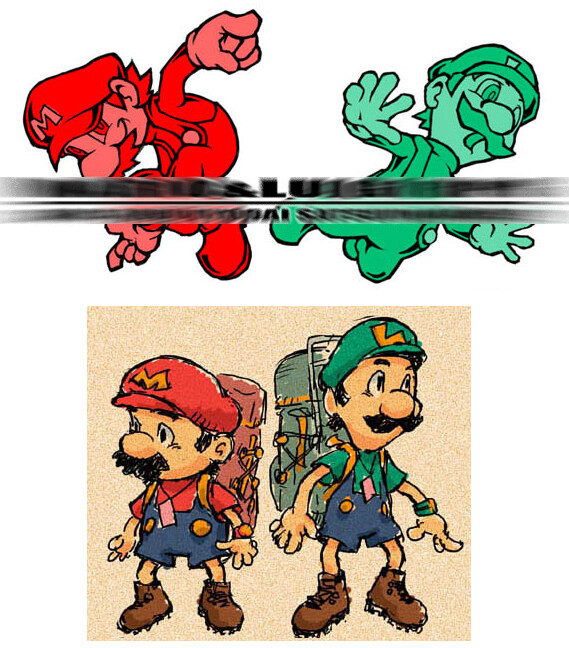 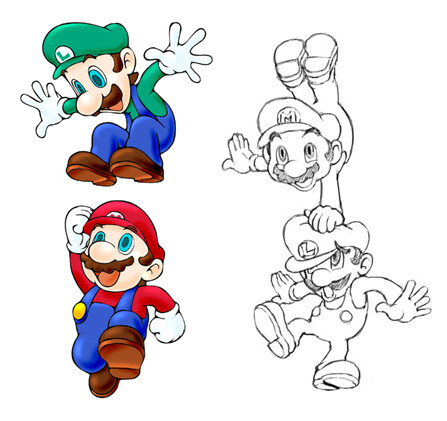 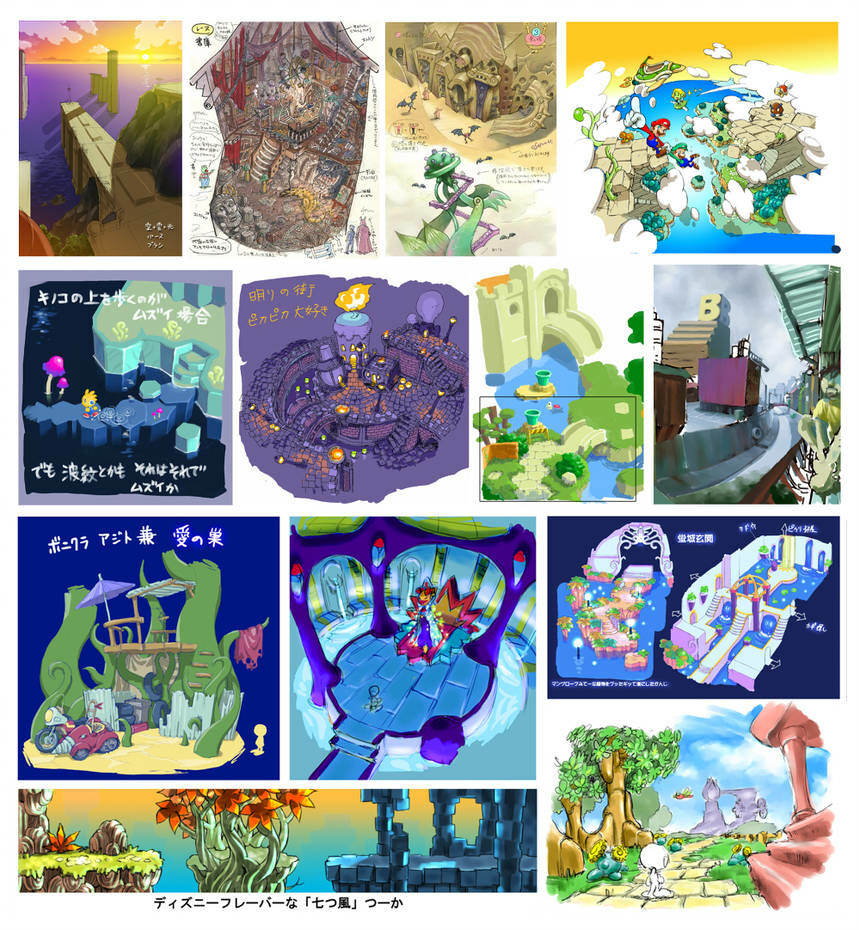 If you’re a fan of this blast from the past, be sure to follow both Snawfuls and Isa with their future endeavours!