Pokémon Unite comes to mobile on September 22nd, Mamoswine and Sylveon on the way

Pokémon Unite is heating up, and about to take the fight to even new players! Though the game has been readily available on Switch, the mobile version will be releasing in just over a month’s time. Players will be able to pre-register for the September 22nd release, with the number of pre-registrations unlocking bonuses for players like the Pikachu Pokémon License and a new costume for the electric mouse as well. 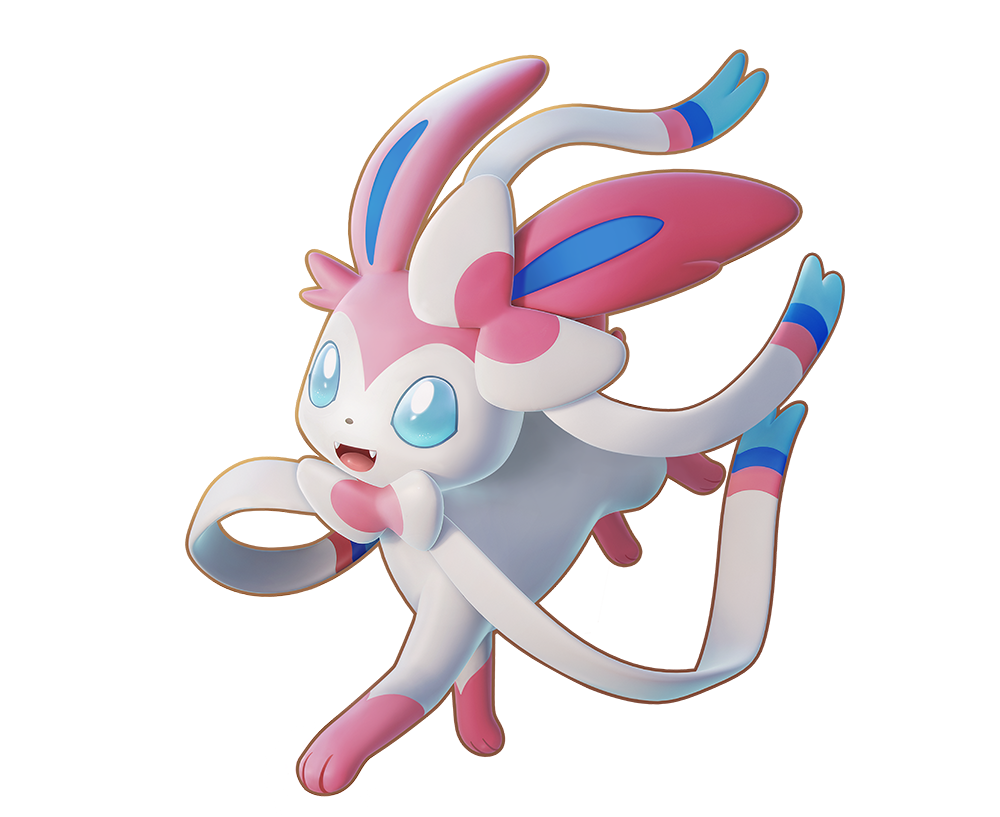 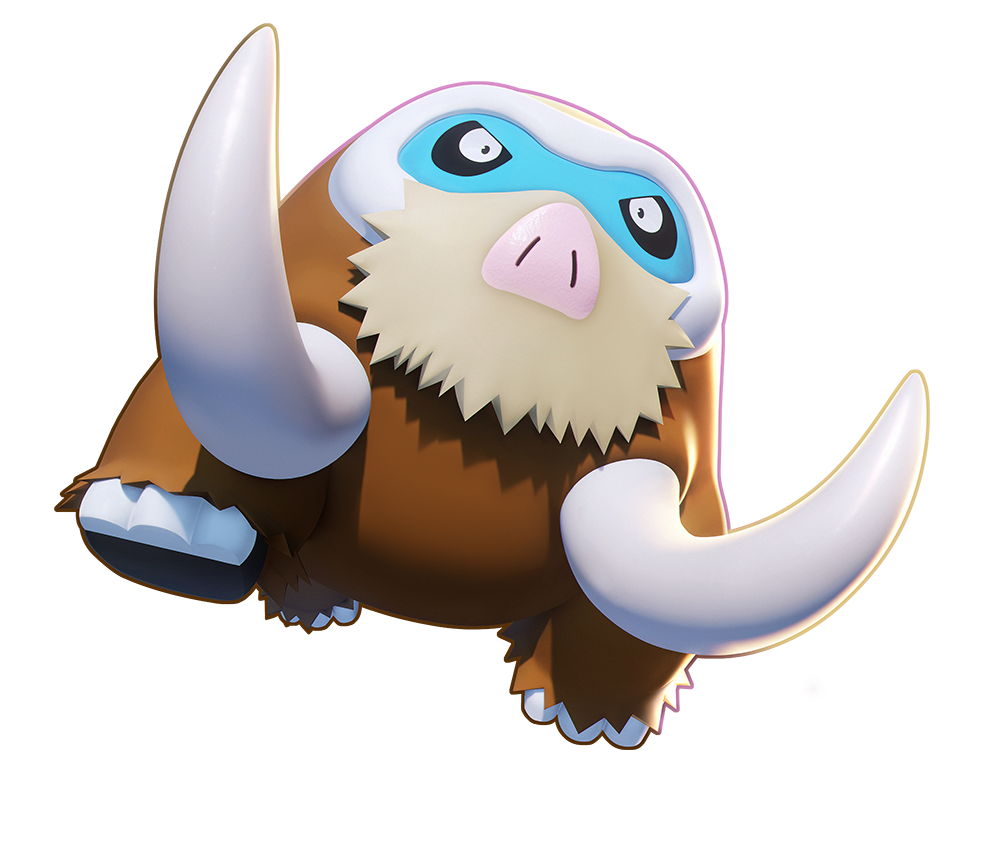 Details weren’t fully given, such as their techniques and team roles, but expect them to arrive sometime in the future after the previously announced Blastoise arrives.