As part of the lead up to Pokémon Brilliant Diamond and Shining Pearl, a new system variant was revealed. Inspired by a special DS Lite released all the way back in 2006, a Nintendo Switch Lite Dialga & Palkia Edition will be coming on November 5th. 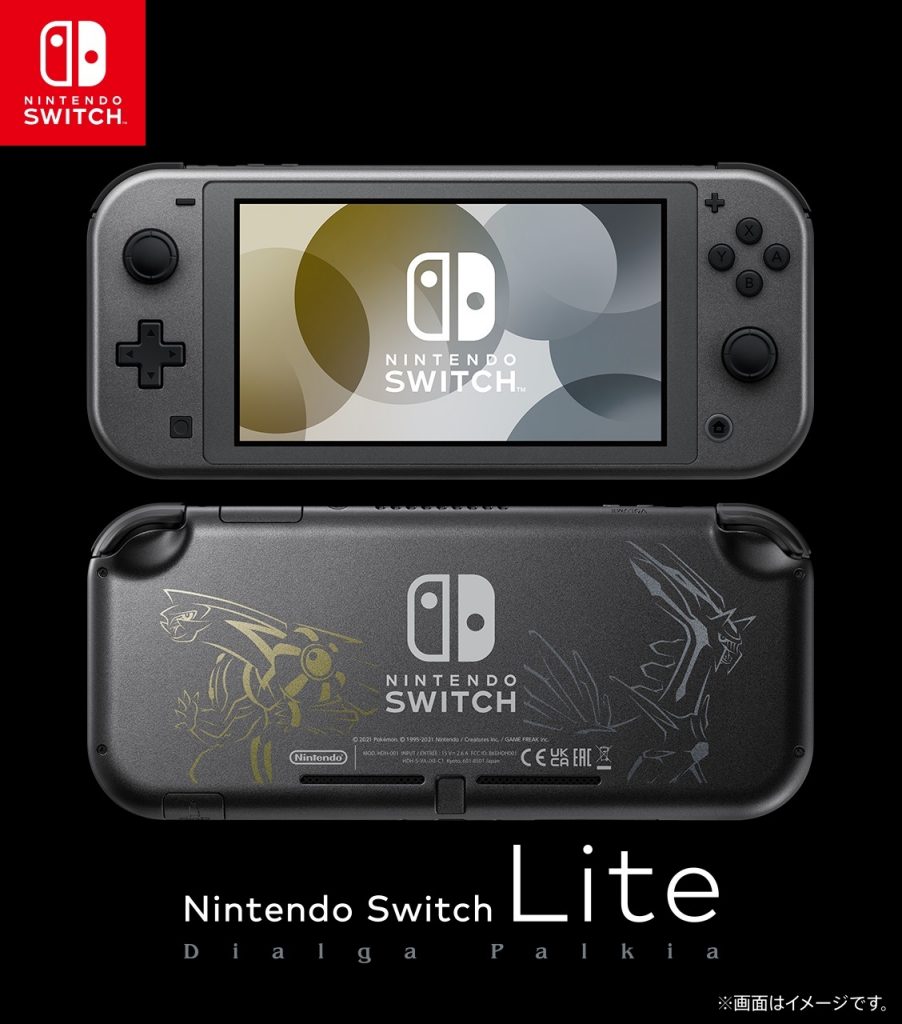 This has it launching just ahead of the remakes, letting fans break in their new system. Interestingly, they’ve opted for a Lite instead of the upcoming Switch OLED. Maybe they just wanted to follow up a Lite with a Lite? Still, for those that love variants and special editions, be on the lookout for pre-orders soon.