Every time Hollywood produces a “video game movie” – whether it’s based on an established property or something that’s about the video game genre – there’s always a few easter eggs or character appearances snuck in. After all, we’ve seen Sonic, a variety of Street Fighter characters, and more in Ready Player One and Wreck-It Ralph. Soon we’ll have another movie to comb through for references, and that’s thanks to 20th Century Studios’ Free Guy. Starring Ryan Reynolds, Free Guy is about an NPC that somehow discovers they’re in a video game and decides to write themselves in as the hero.

With the film’s release date almost here, the marketing team behind the film has decided to have some fun creating movie posters parodying popular video games and riffing on some iconic (and infamous) covers. 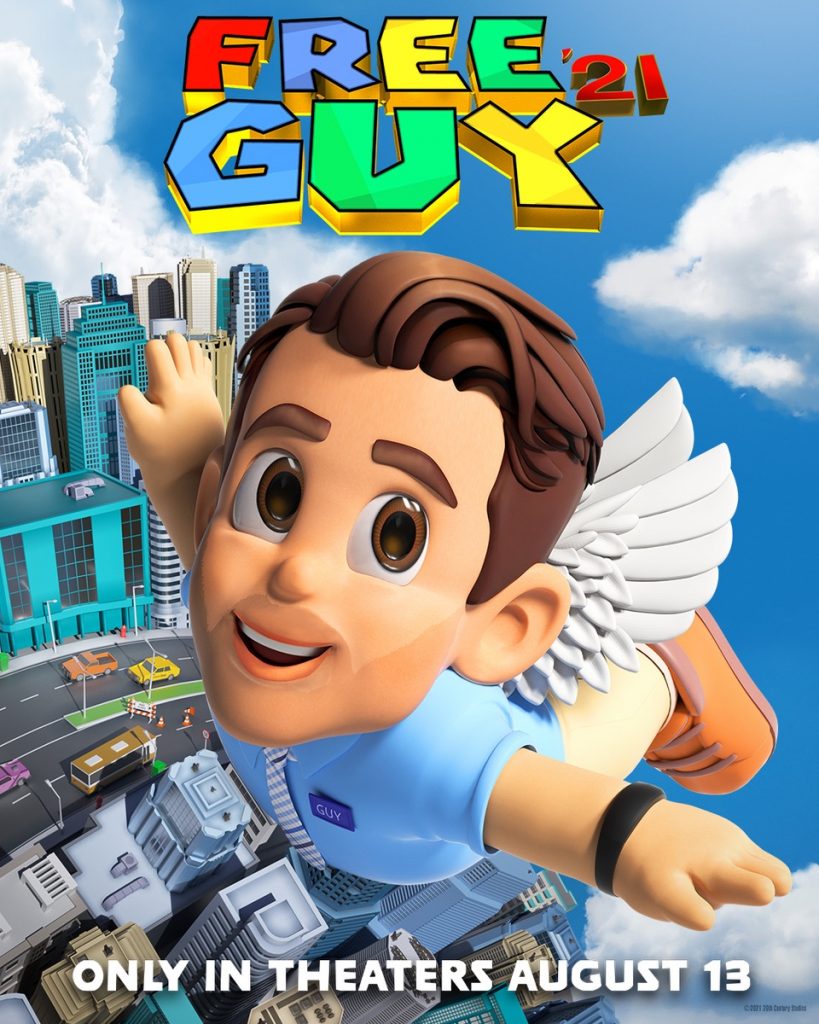 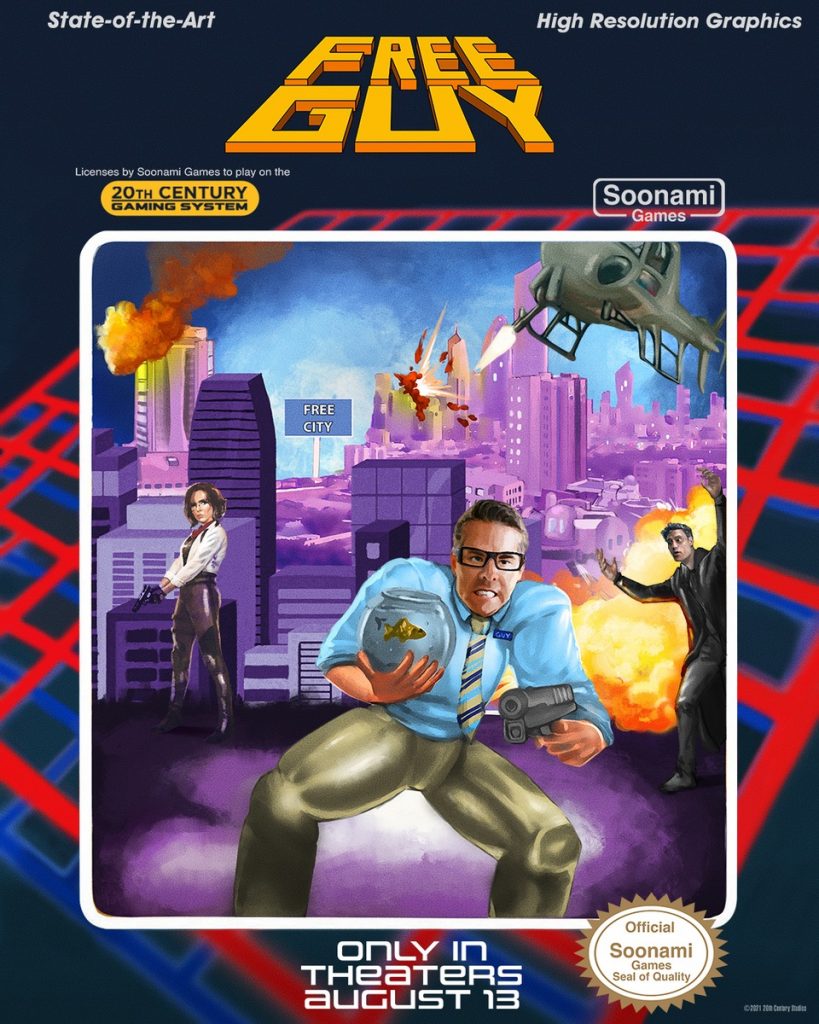 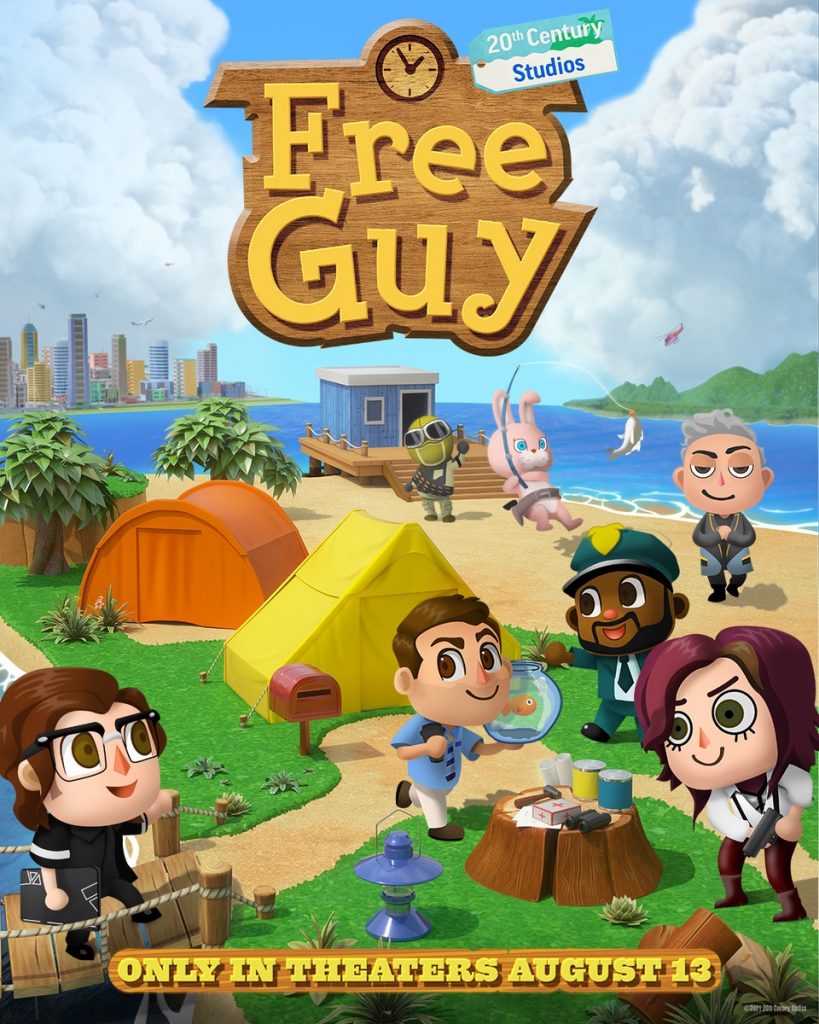 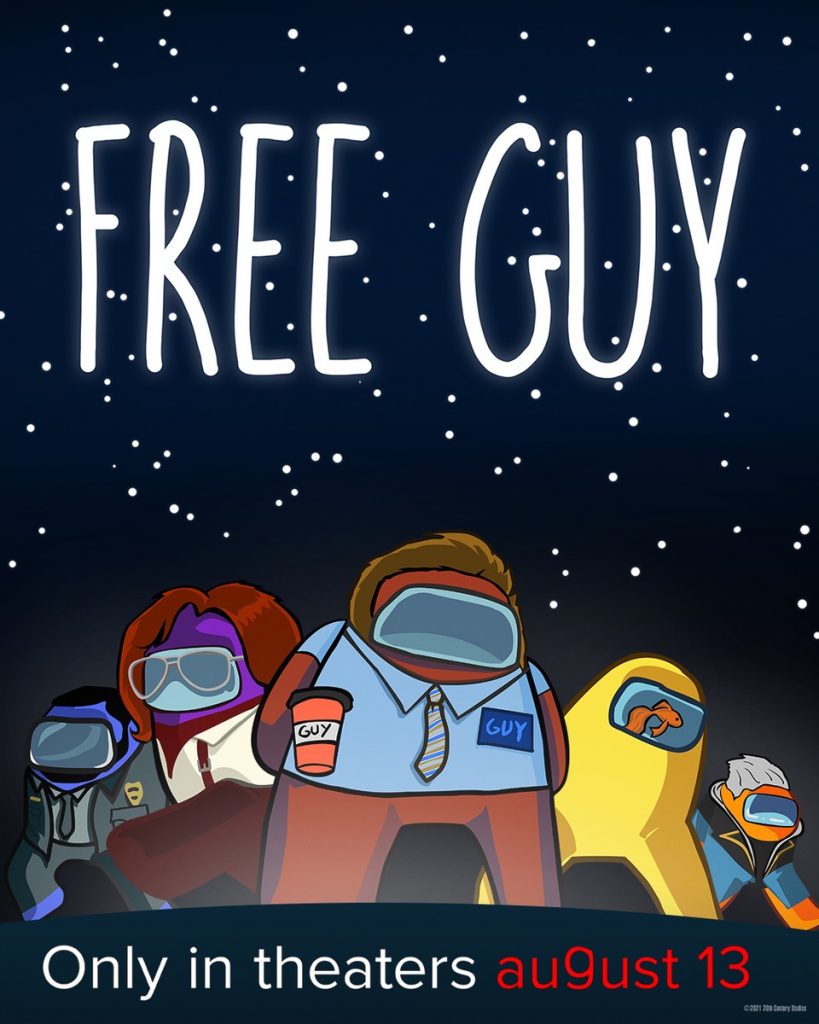 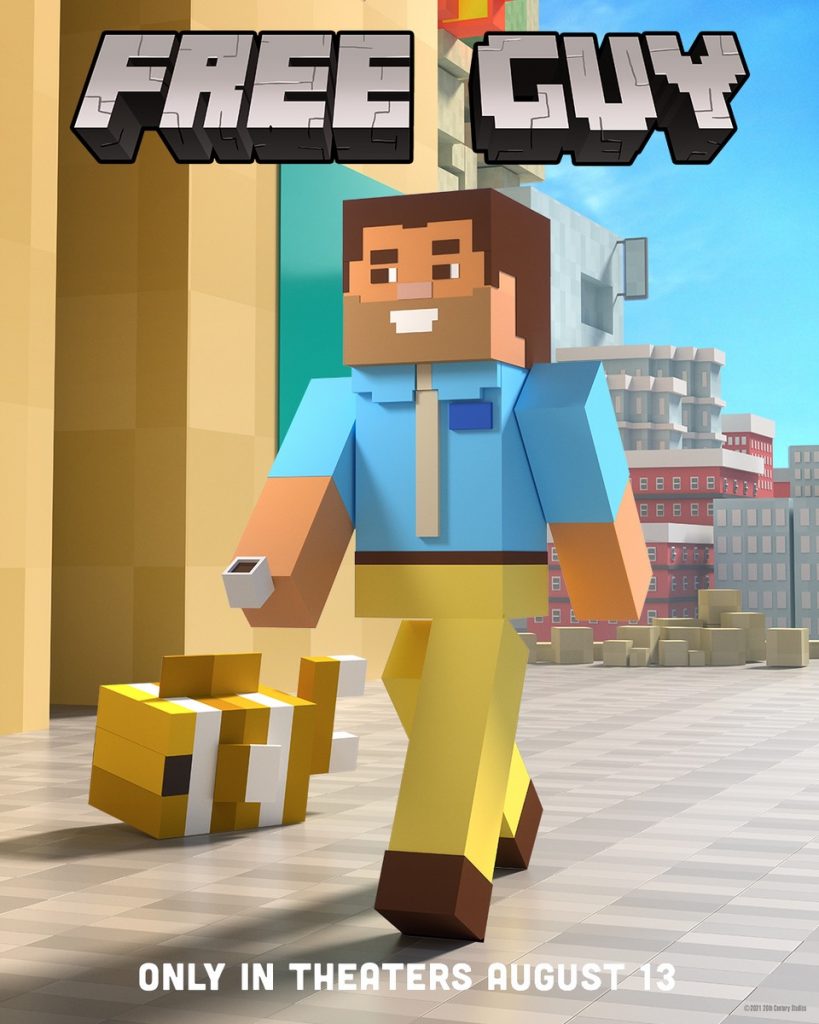 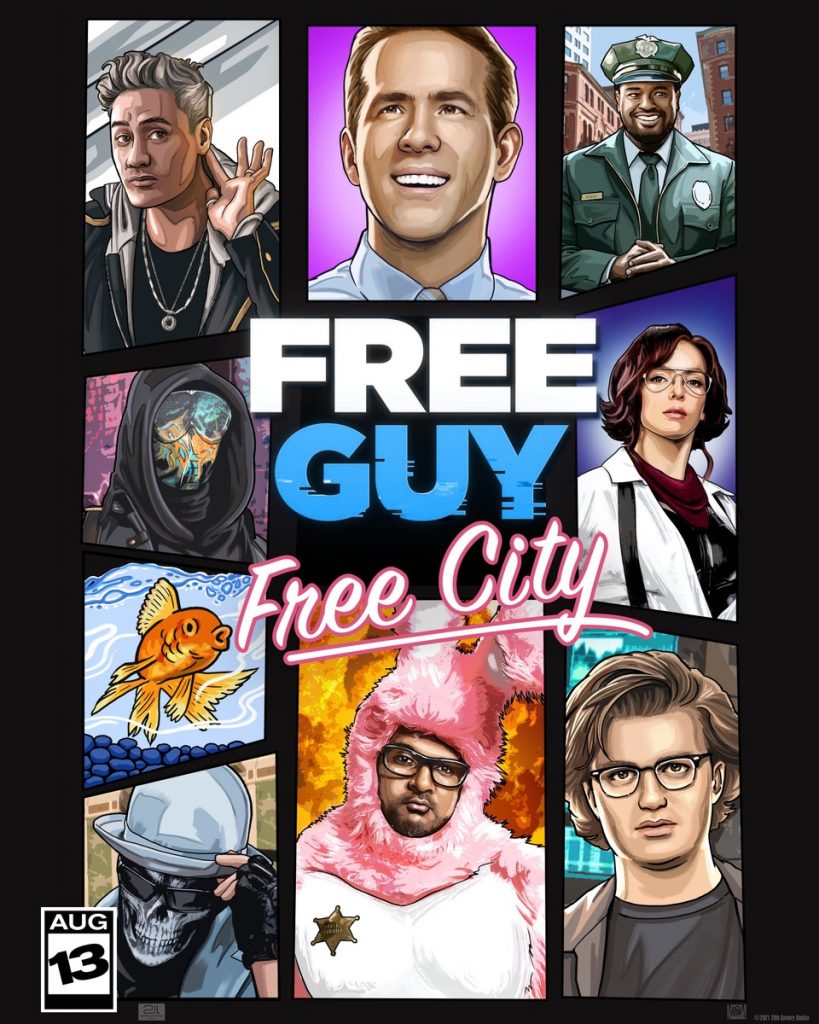 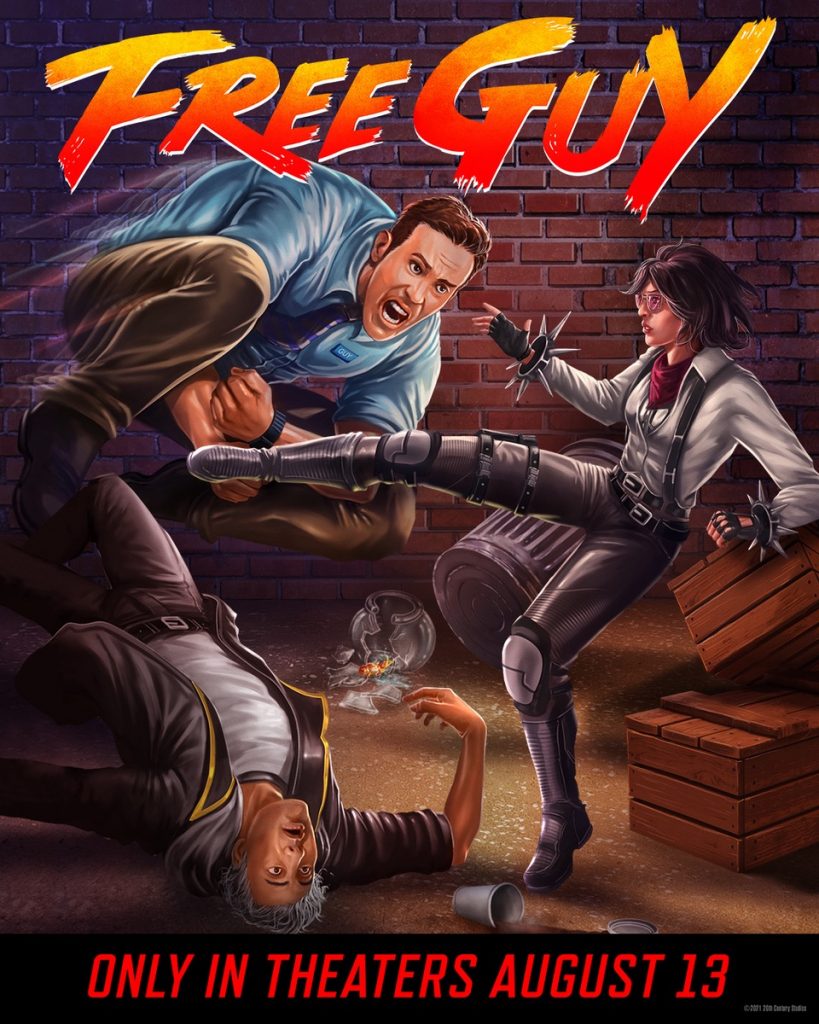 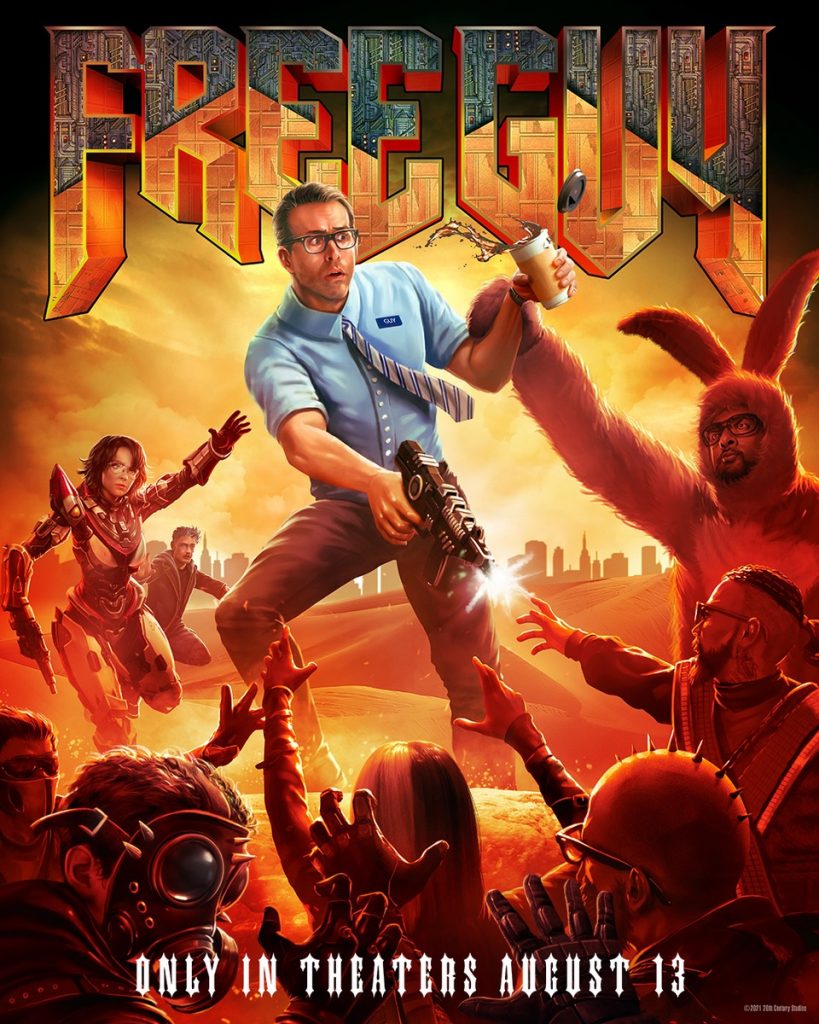 Now we just have to wait for the film’s release to see if these posters appear in the film, or to look for any video game characters to appear in the background!