Jupiter and Sega are partnering together for the latest in the always welcome Picross series. There’s just something about these nonograms that puts me at ease, but this time around they’ll be doing what Nintendon’t. 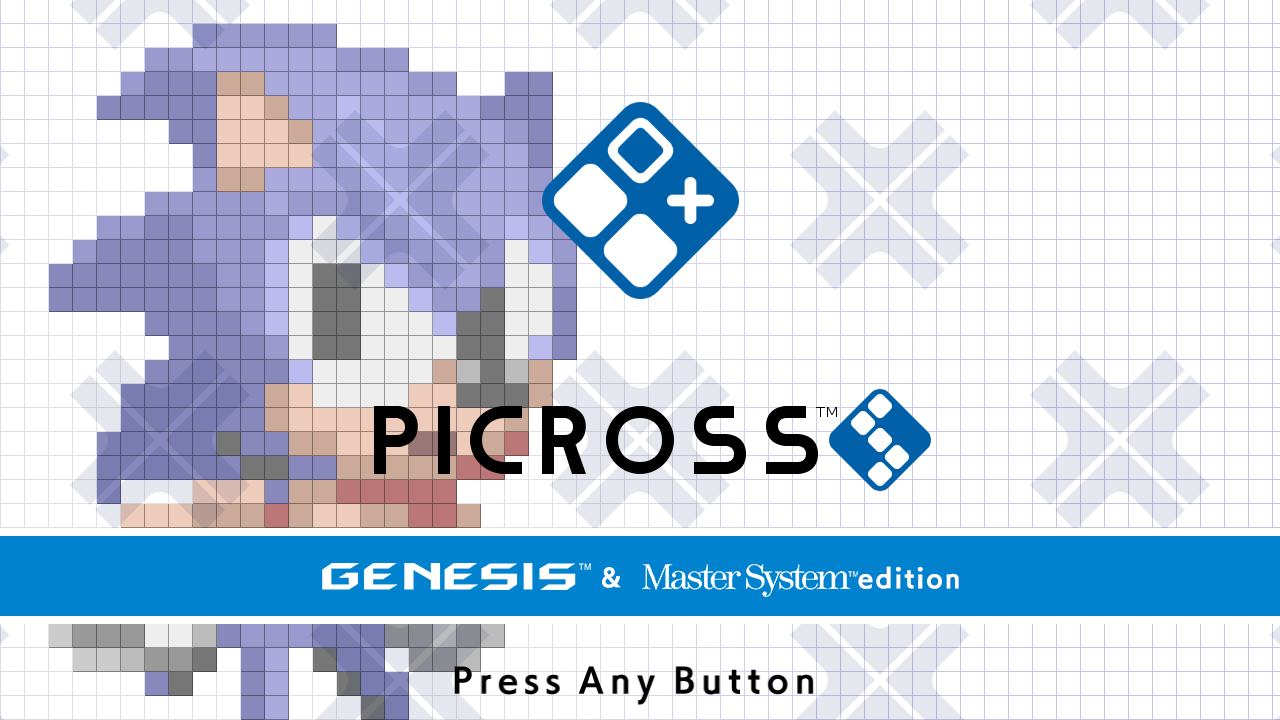 As previously announced, Picross S Genesis & Master System edition will be basing its number puzzles on classic game characters from Sega’s early home consoles. Sonic the Hedgehog, Alex Kidd, Shinobi, Bonanza Bros., Space Harrier, Golden Axe, Altered Beast, Streets of Rage, and more will all be included. The real question is if they’ll be joined by those sweet Sega soundtracks… 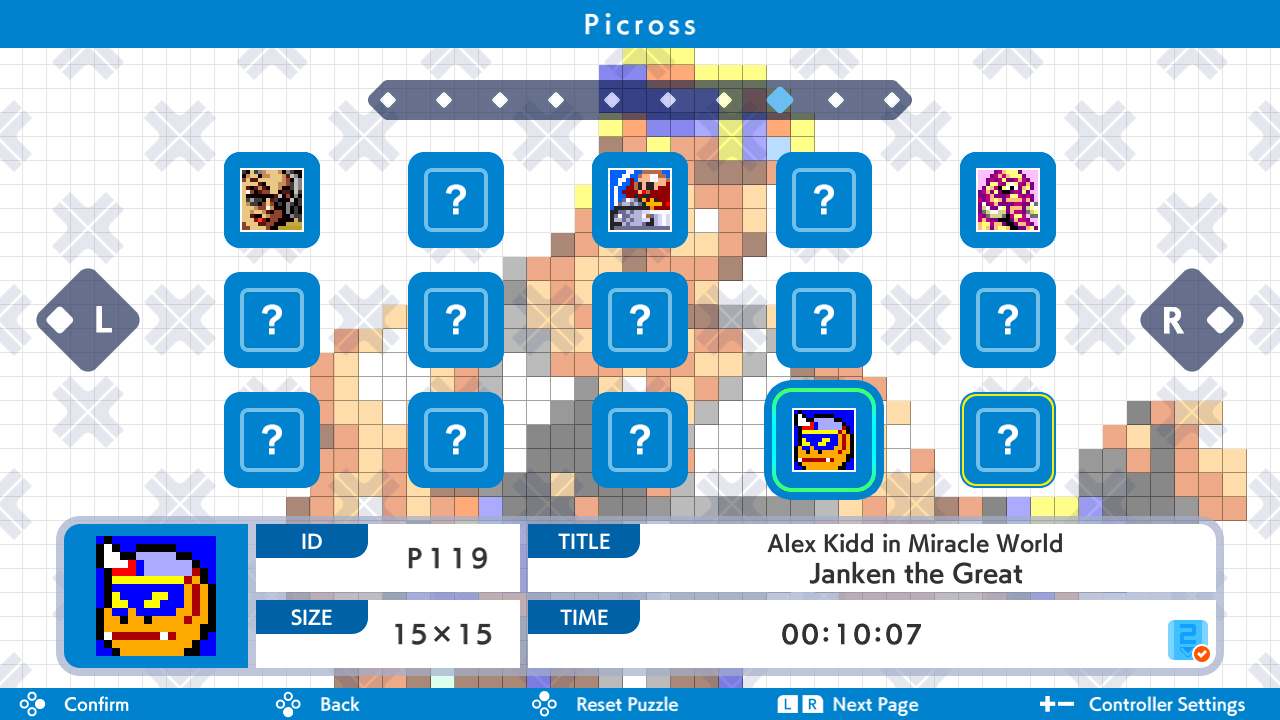 Picross S Genesis & Master System edition will welcome you to the next level beginning August 5th, for $9.99. If you just gotta fill in some squares to reveal pictures, Jupiter will be holding a 20% off sale on all their currently available Picross S titles in the Switch eShop.