You won’t want to dodge the new story trailer for Dodgeball Academia, coming to Switch on August 5th

With Nintendo stealing the show with its many surprises at this year’s E3, you’d be forgiven if you inadvertently sidestepped Dodgeball Academia and let it fly under your radar. Humble Games’ action-sports RPG was first announced at this year’s PC Gaming Show, but get ready to dip and dive as a Switch version of the game is also coming in hot and fast.

The most recent trailer explains the game’s storyline. Back during the Great Dodgeball Wars, which took place in an unspecified amount of time before the game’s main events, the Hero’s Dodgeball was thrown. It’s a ball that was thrown with such force that it remains spinning eternally, generating the energy needed for the academy to thrive. With a single touch, it has the potential to unlock “the ultimate power” within a destined dodgeball player.

Throughout the game you’ll play as Otto, a student at the academy who is determined to become the ultimate dodgeball champion. As you’ll see in the gameplay in the latter half of the trailer, you’ll train alongside fellow students, build a team, and take on tough opponents in tournaments. Between matches, you can explore the academy in true RPG style, complete with main quests, side quests, and minigames.

Dodgeball Academia will launch on Nintendo Switch and other platforms on August 5th, 2021. 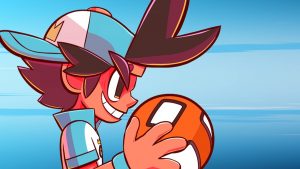 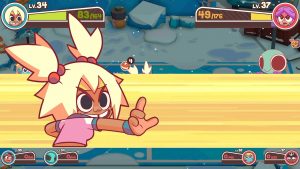 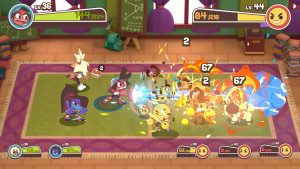 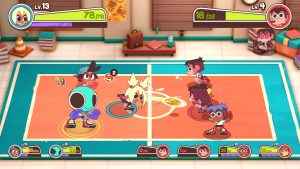