It looks like there will be more amiibo than just Samus and E.M.M.I. releasing alongside Metroid Dread on October 8th, as pre-orders have gone live for reprints of both the Dark Samus and the Ridley amiibo from the Super Smash Bros. series. It appears that the Dark Samus reprint will be exclusive to Best Buy, while the Ridley reprint will be exclusive to GameStop. Both amiibo retail for $15.99 and can be pre-ordered now. 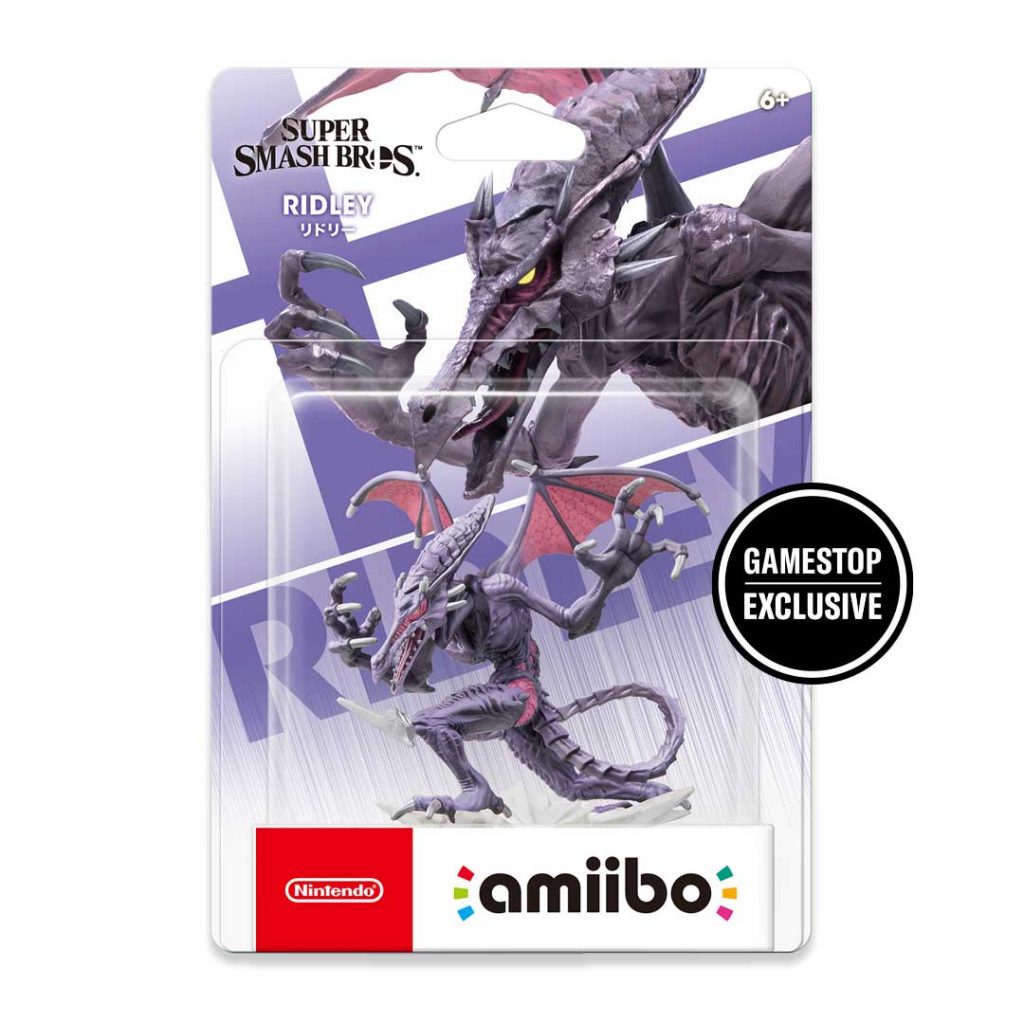 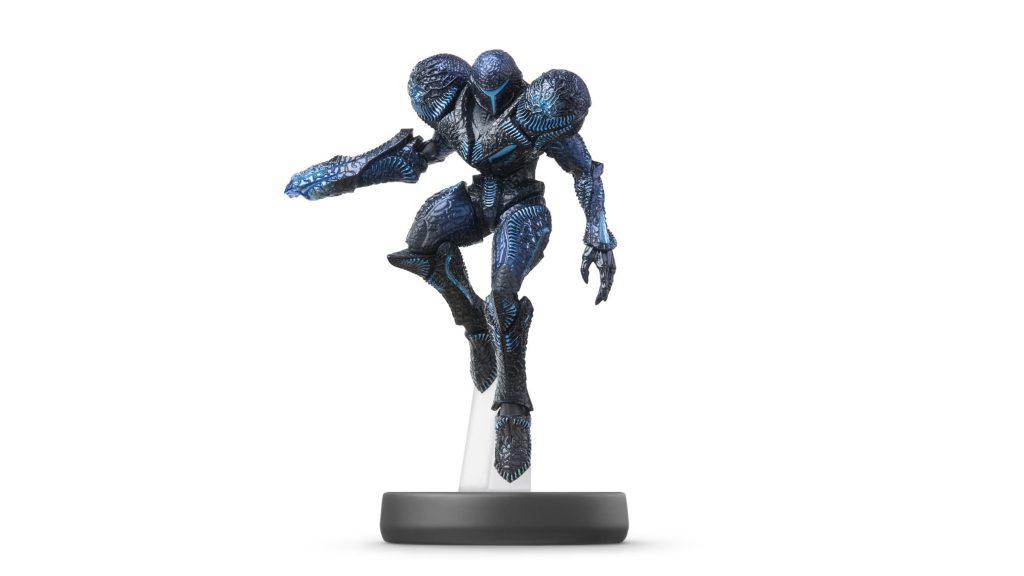 You can pre-order your copy of Metroid Dread on Amazon today.