Sonic’s 30th anniversary has been marked in a handful of ways so far, and if this latest leak is to be believed the celebrations will be continuing for months to come.

While re-releases of Sonic games are nothing new, its the box-art for this specific listing that raises questions. Apparently, a Sonic art book will be included. 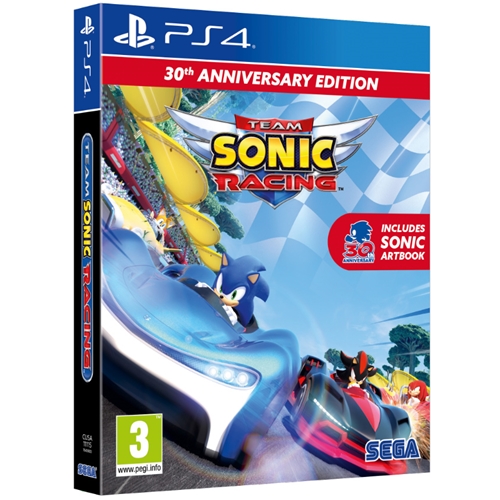 We don’t know what the art book will contain as of yet, but with a listed release date of October 27th we might be waiting a while to find out.