Since its launch in March, Monster Hunter Rise has been receiving consistent updates. Version 3.0 brought Crimson Glow Valstrax to the game as well as a new ending for the game’s main story. Of course, with new content like this, you’re bound to get new media – for example, music. Monster Hunter Rise already has an impressive soundtrack release, with over 100 tracks available to listen to on various streaming platforms as well as available to purchase digitally or physically. Luckily, Capcom isn’t stopping with the initial release. Music that was added in Version 3.0 can be streamed and/or purchased digitally starting today! 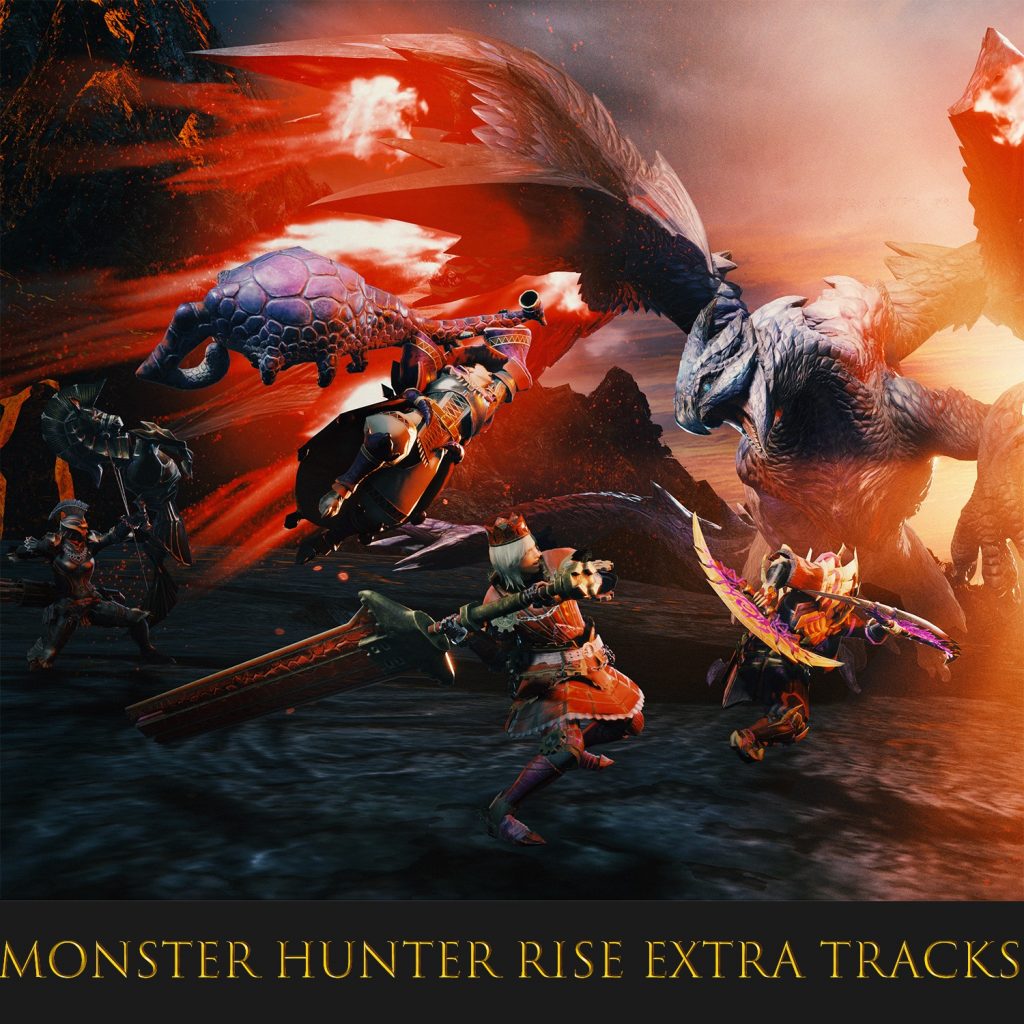 Along with this release, Capcom has uploaded a new video on its YouTube channel showing some behind the scenes footage when making the initial Monster Hunter Rise soundtrack.

Now you can enjoy the game’s full soundtrack when taking a break from hunts! Hopefully, Capcom will continue to release any and all new tracks digitally after future Monster Hunter Rise updates.