I had high hopes for the music when it came to Kazuya’s inclusion in Super Smash Bros. The Tekken series is no slouch in the sound department, and Bandai Namco previously showed a fairly broad amount of coverage with Pac-Man’s inclusion. That included songs from other arcade games, like Mappy and Galaga, but this time around we’re getting 39 songs from across 12 Tekken games and iterations. 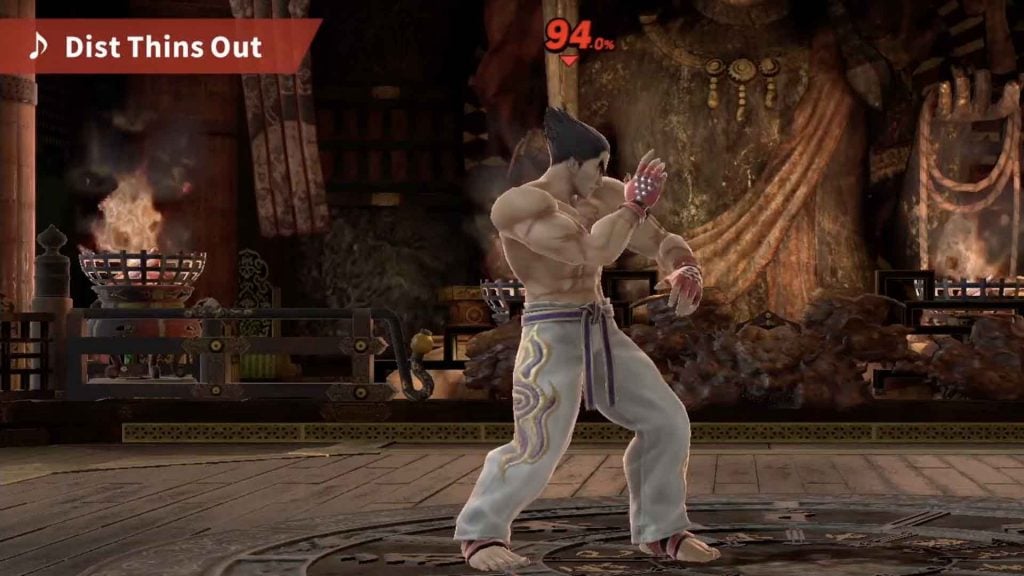 The full list below includes eight new arrangements in italics:

These will all be able to play on the new Mishima Dojo stage. We already knew this would include a cameo appearance from Kazuya’s father Heihachi, but as far as stage features it’s a fairly unique concept. There are both walls and a ceiling that keep the fighters confined within, but with enough attacks or impact they break to reveal the blast zones. In that way, it’s somewhat like a mix between the King of Fighters Stadium and Luigi’s Mansion stages, while capturing Tekken’s wall-based mechanics in spirit. 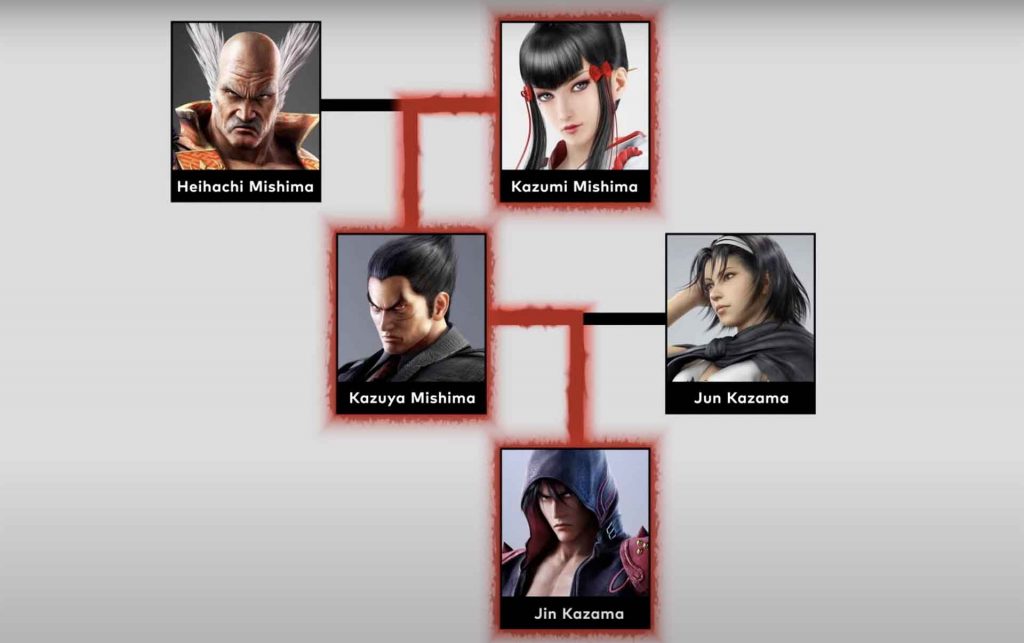 All of these tracks and the Mishima Dojo stage will come to Smash Ultimate with Kazuya as part of Challenger Pack 10 on June 29th.