As Ninjala reaches the anniversary of its first year since releasing to the public, the team at GungHo Online has announced that the festivities are about to get underway. Kicking off the celebration is an event that grants players 1,000 Jala and a sale of the first two chapters of the game’s story for just 99 cents. Then, on July 17th, the First Anniversary Cup tournament kicks off, with players collection points throughout the tournament to win exclusive rewards. 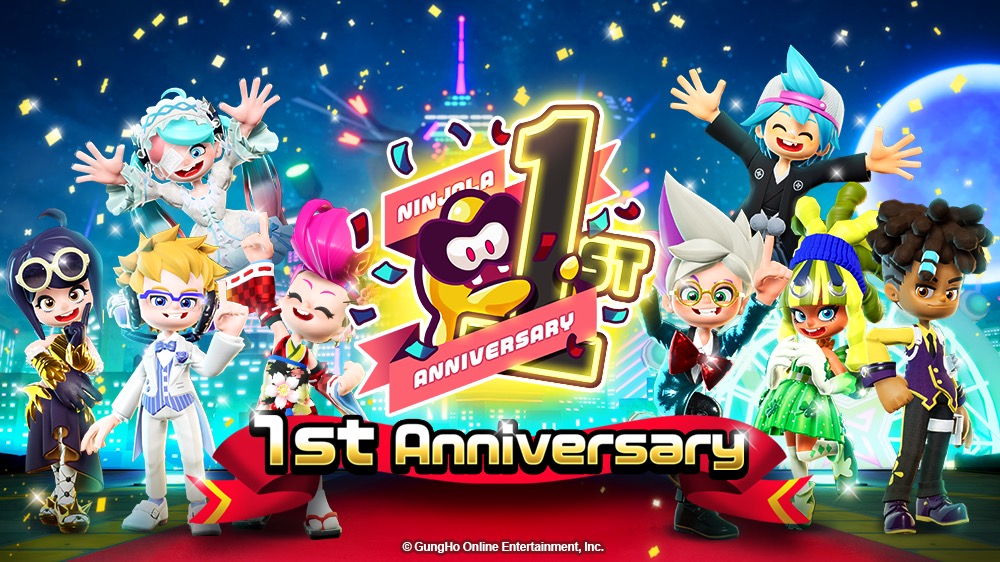 Perhaps the biggest news from the anniversary, however, is that from July 19th to August 30th, Ninjala is hosting a Demon Slayer: Kimetsu no Yaiba collaboration event. It features several new items, all from the Demon Slayer anime series that has taken the world by storm. New costumes, emotes, weapon skins, and more will be available. 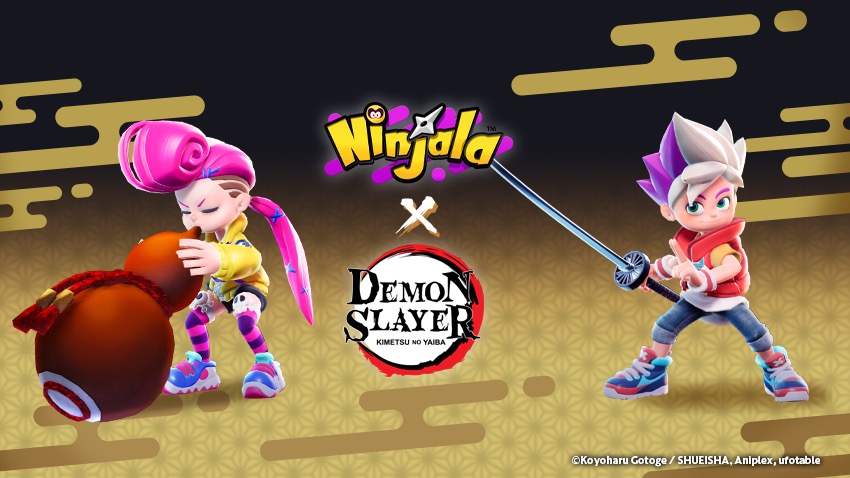 Remember, Ninjala’s multiplayer mode is free-to-play, so anyone interested in checking out this Ninjala x Demon Slayer: Kimetsu no Yaiba collaboration event will be able to when it begins on July 19th. 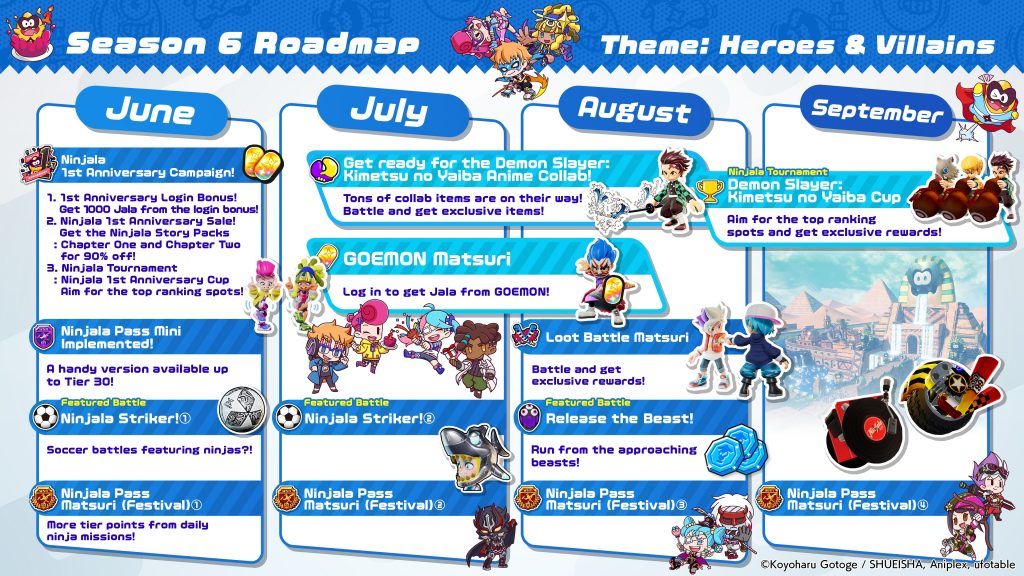 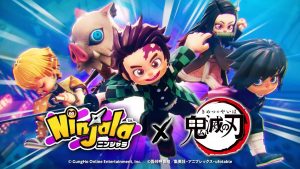 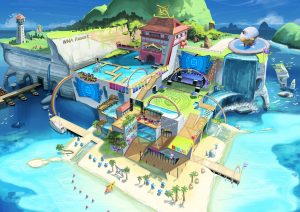