For “anniversaries,” “rolling,” and “Sega” today’s main attraction is Sonic the Hedgehog’s 30th. He’s not the only one in the spotlight though, as today’s also the 20th anniversary of the original Monkey Ball arcade game! What would go on to become the Super Monkey Ball series began with a banana shaped joystick and a simple, but entertaining concept. Now things are coming full circle with its next entry. 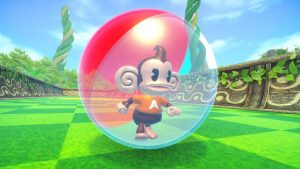 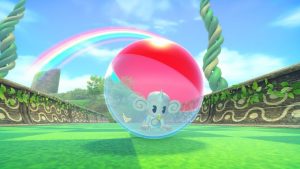 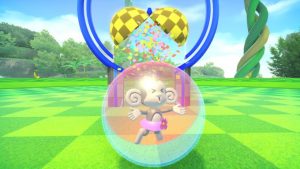 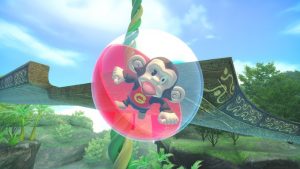 Super Monkey Ball Banana Mania’s shared a look at its planned Classic Character Pack DLC, which lets the whole cast take on the original art style. That includes Doctor and YanYan, who only ever appeared in the updated/current look of the series.

Of course, we haven't forgotten about YanYan and Doctor – they're also styling the Classic look! 🐵

The Classic Character Pack is included in the Digital Deluxe Edition of Super Monkey Ball Banana Mania, or available separately as $4.99/€4.99/£3.99! pic.twitter.com/CENwwbDgEW

You’ll be able to play as all six of them through the original games’ floors when Super Monkey Ball Banana Mania arrives on October 5th. You can pre-order your copy on Amazon today!