What a brick by brick turnaround! Earlier this month, it was announced that LEGO Builder’s Journey would no longer be an Apple Arcade exclusive. Even better, it would be coming to the Nintendo Switch soon – as in today. Reminiscent of Captain Toad: Treasure Tracker games, here you’ll control the environment in each level to get these faceless Lego characters from point A to point B.

A story about play, connections and adventure.

Step through levels brick by brick with puzzles that ask us to sometimes follow the instructions… and sometimes to be creative and break the rules.

Builder’s Journey is a poetic puzzle that takes place in a LEGO® brick world, brought to life with the most accurately rendered LEGO® elements yet to feature on screens. Be taken through a breathtaking world filled with brick-by-brick effects, accompanied by a beautiful soundtrack.

Throughout the narrative, there will be ups and downs, challenges and celebrations. Take the time to experiment, and most importantly, to play as figuring out who we are and what we become is the Builder’s Journey.

If you’re charmed by the launch trailer, especially by the music, you can find the game’s soundtrack on Spotify, Bandcamp, Apple Music, Amazon, and other music streaming services.

Lego Builder’s Journey is available on the Nintendo eShop for $19.99 starting today. 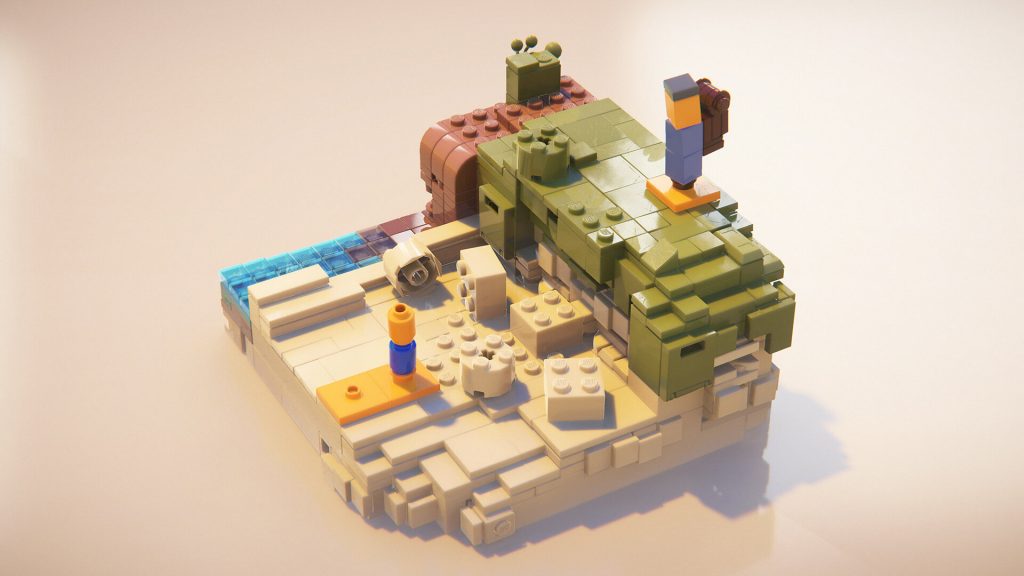 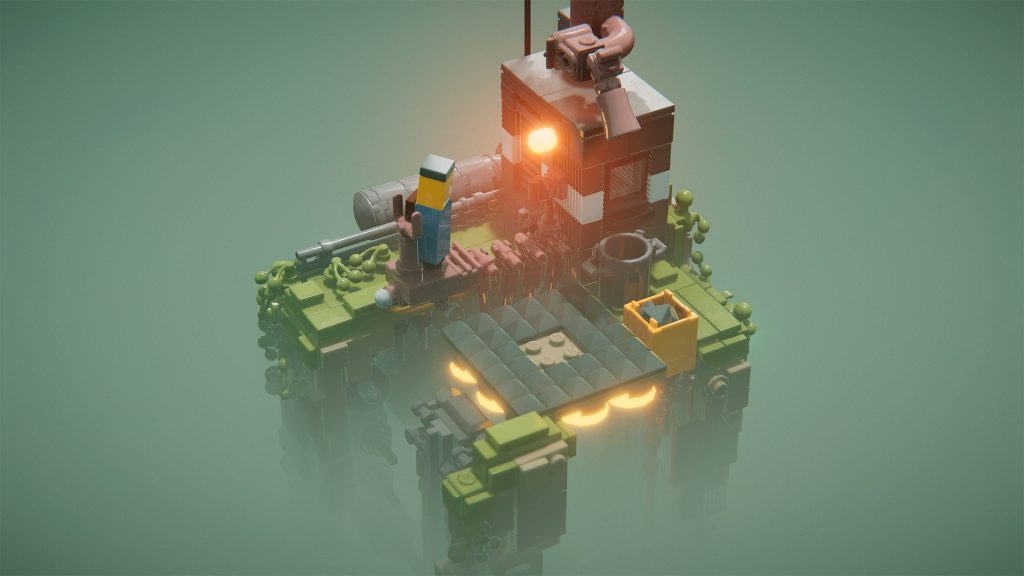 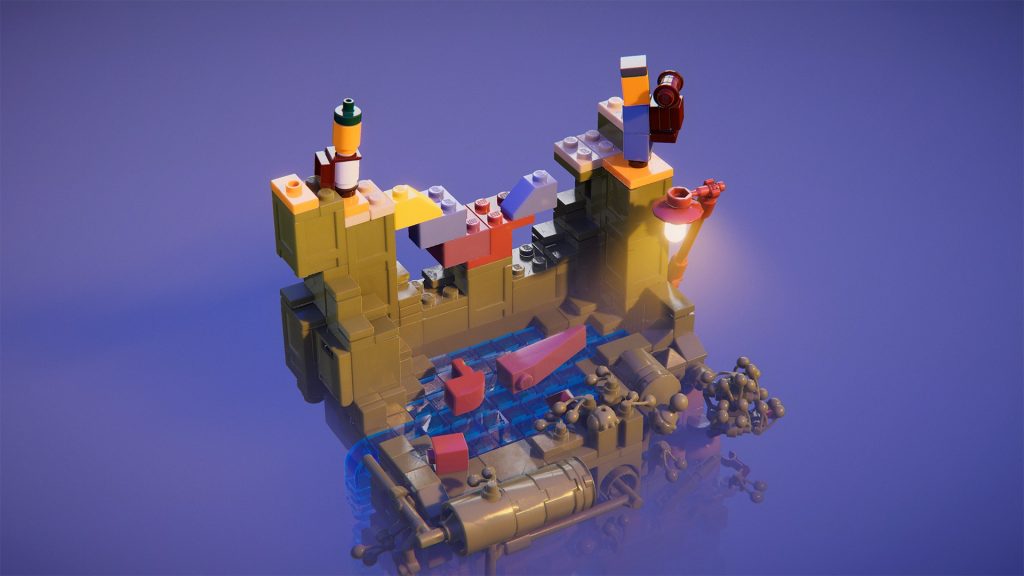 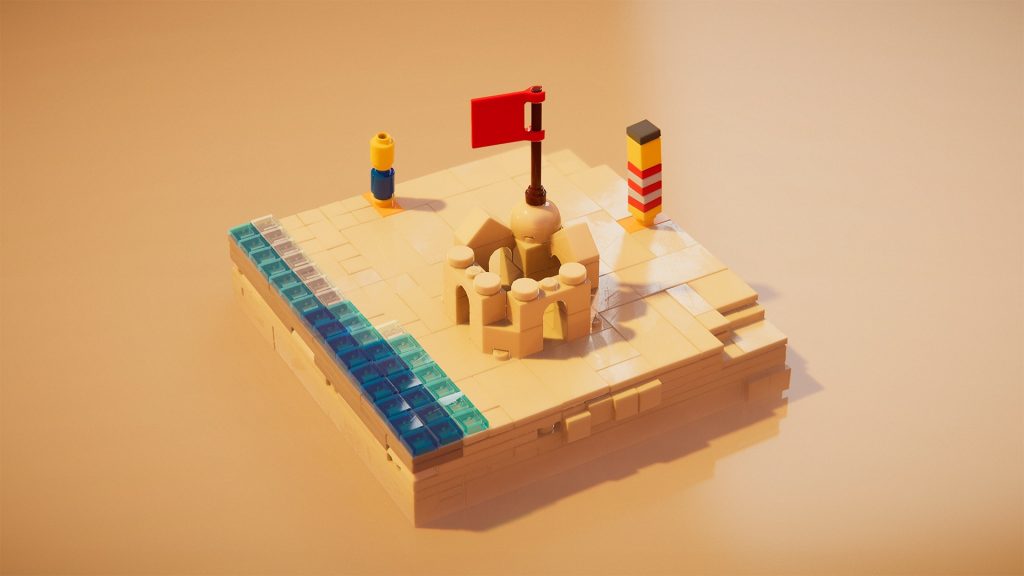 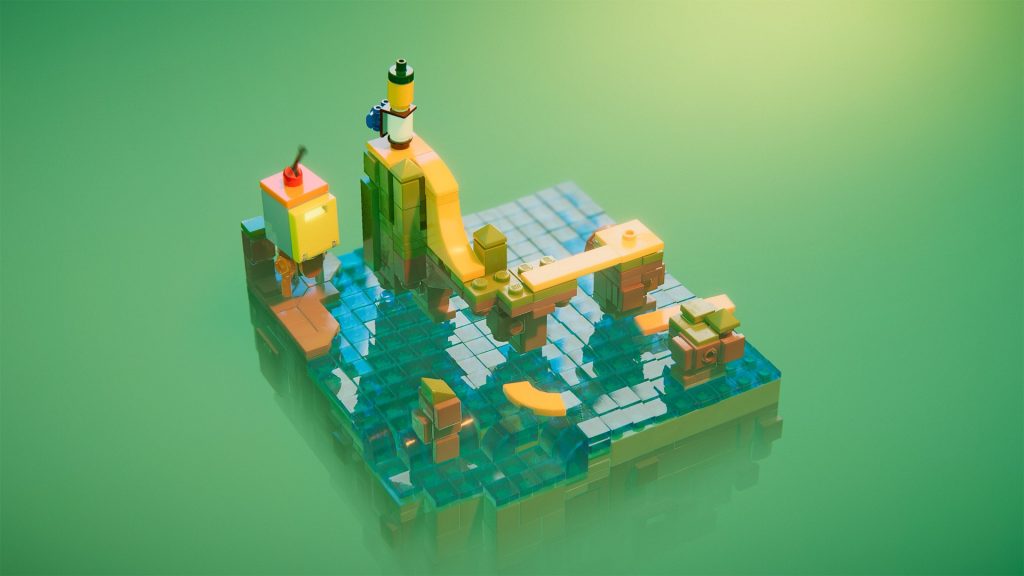 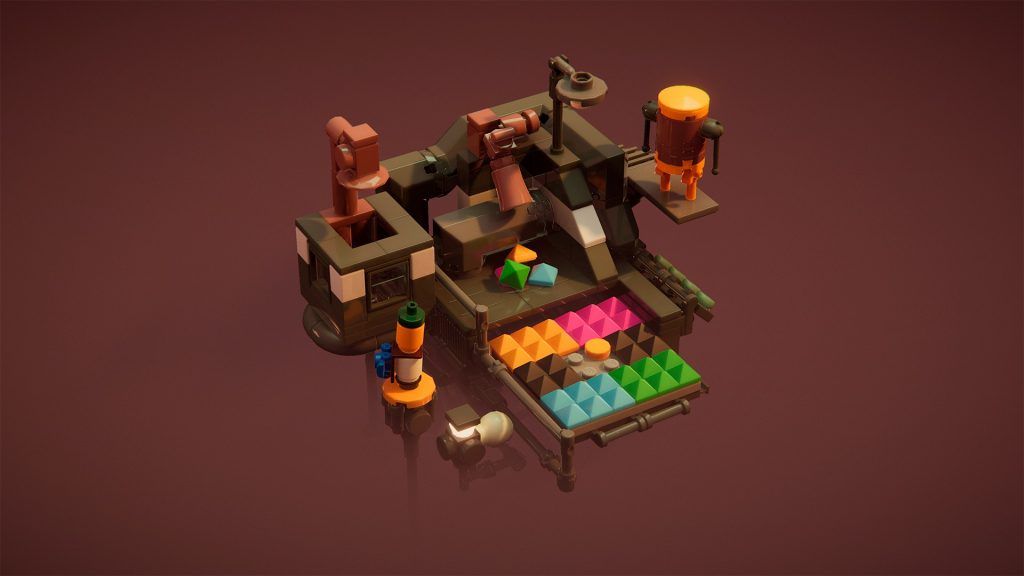