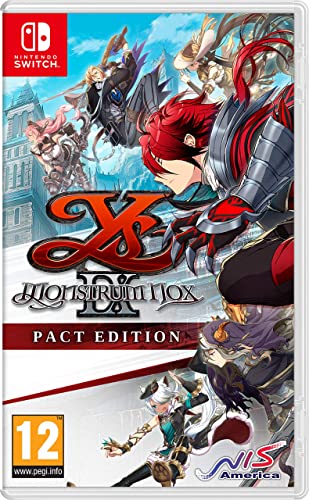 Way back in 1982, Japanese developer and publisher Nihon Falcom broke onto the scene with the PC-8801 game Galactic Wars. With the 40th anniversary fast approaching, celebrations are starting to pick up, starting with a stream hosted by NIS America next week via the New Game+ Expo.

The stream will consist of a music performance by the in-house Falcom jdk BAND, a message from president Toshihiro Kondo, and “special announcements.” 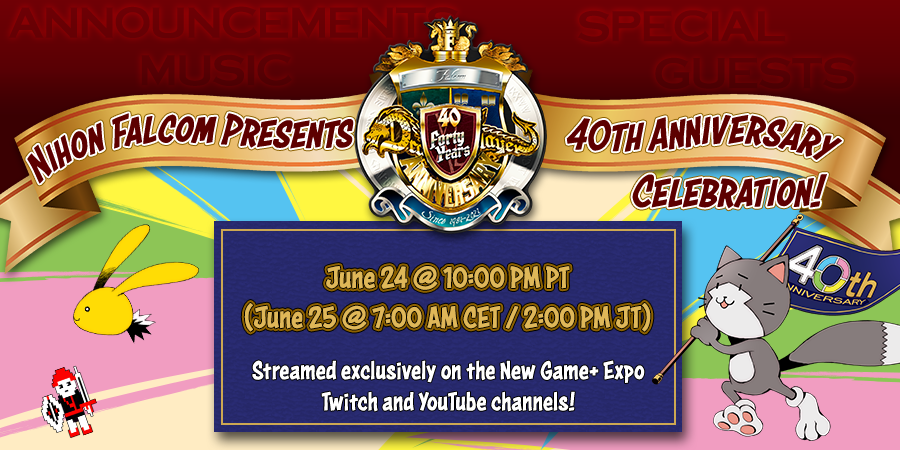 NISA has been localizing Falcom’s games in recent years, such as the latest Trails of Cold Steel games and Ys VIII and IX, which explains the decision and why the stream is being broadcast in English.