Not content to leave a job unfinished, Good Smile has officially opened pre-orders for the first of the adorably chibi versions of the Wayfinder Trio – and who better to begin this new sub-group of figures with than Master Aqua herself! This new figure will be modeled after her appearance in Kingdom Hearts 3, and include her blue Wayfinder, Master’s Defender Keyblade, and the usual assortment of expressions that are standard with these figures. 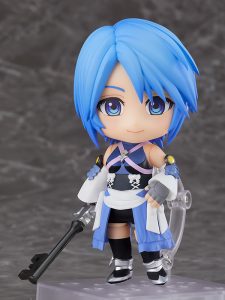 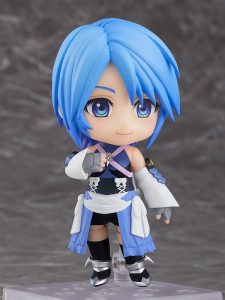 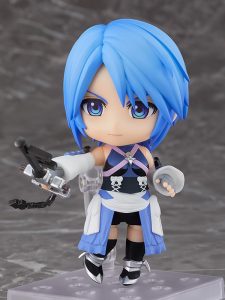 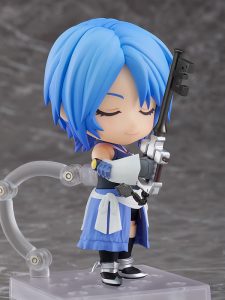 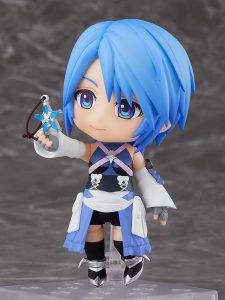 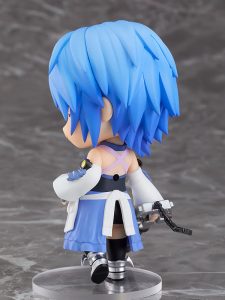 The Nendoroid Aqua: Kingdom Hearts III Ver. figure will be available to pre-order via the official Good Smile online store for $64.99 until Wednesday, July 28th, at 11:59 p.m. PT, with orders of the figure estimated to begin shipping out in April of 2022.