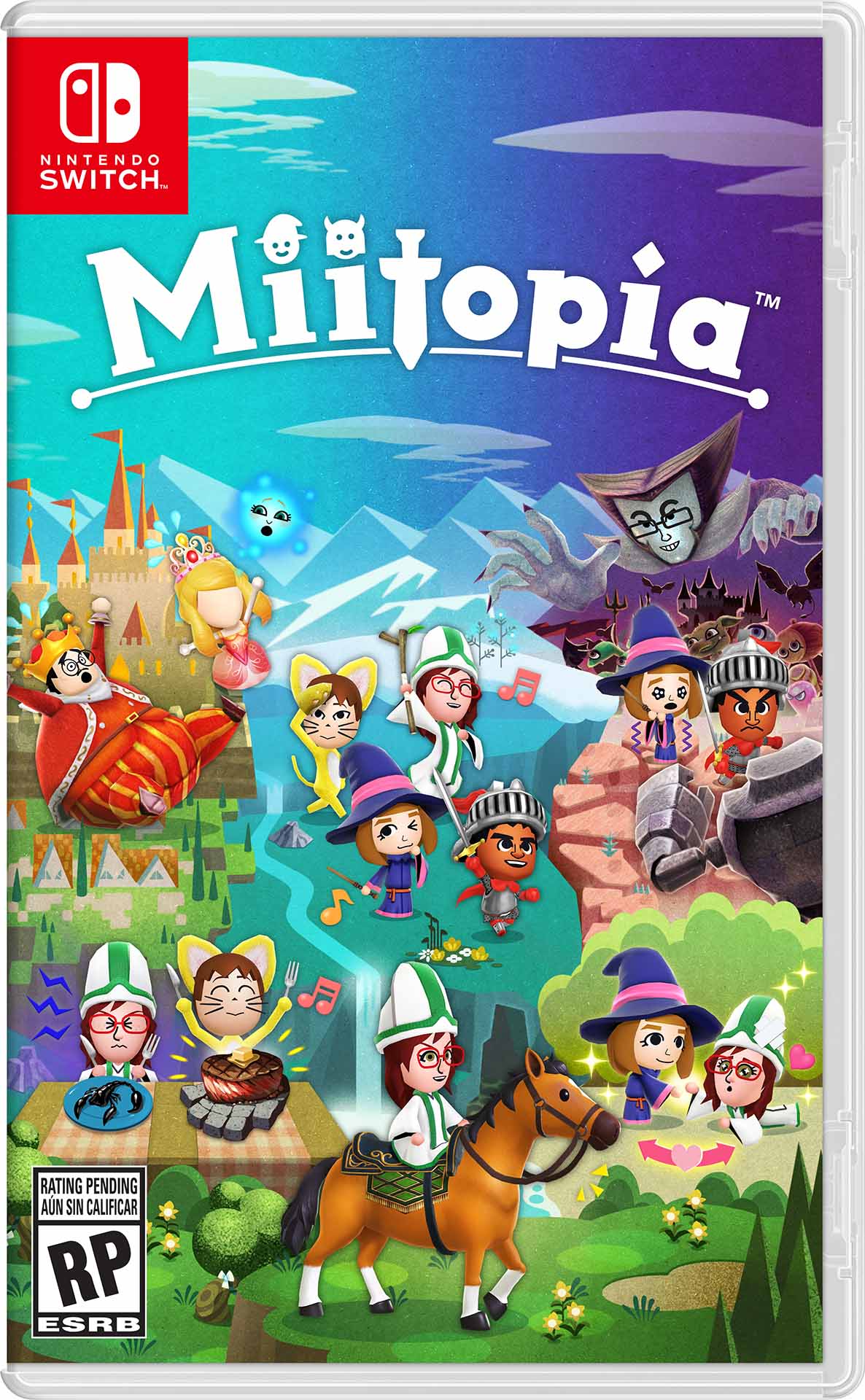 Things have been quiet in Tetris 99 for a while now, but at last a new theme is on the way! Fans of Miitopia, Miis, and all around silliness won’t want to miss out on this upcoming event.

As per usual, you’ll have to put in some work to earn this theme. By gathering 100 total points across matches you’ll then have it for so long as Tetris 99 continues to exist. This marks the 21st Maximus Cup — and even if it’s not my favorite theme, I still gotta respect the class based blocks and new music. Now how about giving the Switch itself that fancy Mii Maker…?

The Miitopia Maximus Cup will begin June 18th, running through June 21st. That’s a whole weekend of stacks and lines just waiting to be made.