Advance Wars 1+2: Re-Boot Camp being made by WayForward 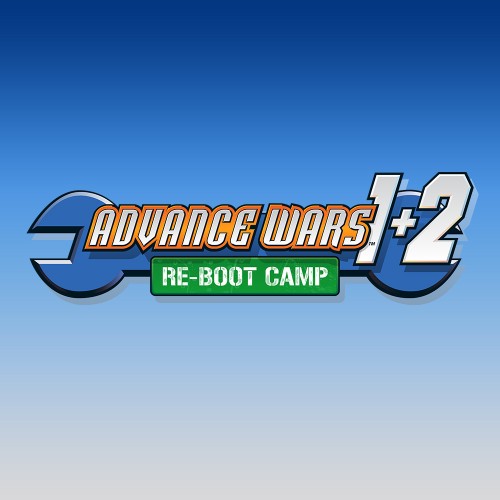 No disrespect to big names like Metroid Dread or Breath of the Wild’s still unnamed sequel, but the E3 Direct reveal that really got me hyped was Advance Wars 1+2: Re-Boot Camp. I’ve been eager for Orange Star and the rest of the series’ nations to return in some way, and now that Nintendo is dipping back in to revive arguably the two best games? That’s a strategy fan’s dream come true.

Judging by that choice and the updated visuals, it’s clear they’re putting a good amount of thought into this choice. What wasn’t made clear yesterday, however, is that they’ve got a reliable wartime ally helping to make this plan come to fruition. Enter WayForward!

We are incredibly honored and excited to be working on Advance Wars 1+2: Re-Boot Camp with Nintendo! It's a thrill to help bring this beloved series to Switch! https://t.co/ii2xZeI52e

Yes, the makers of Shantae and River City Girls (and more!) are working with Nintendo to bring these remakes to life. Knowing this, it’s hard not to see their sensibilities coming through, particularly in the character animations for things like CO Powers. With traditional Advance Wars developers Intelligent Systems working on WarioWare: Get It Together!, Nintendo has seen fit to let WayForward take point – the bright eyed Andy to their supervisory Nell. Speaking as a grizzled veteran of these battlefields myself, I’d call it a smart move.