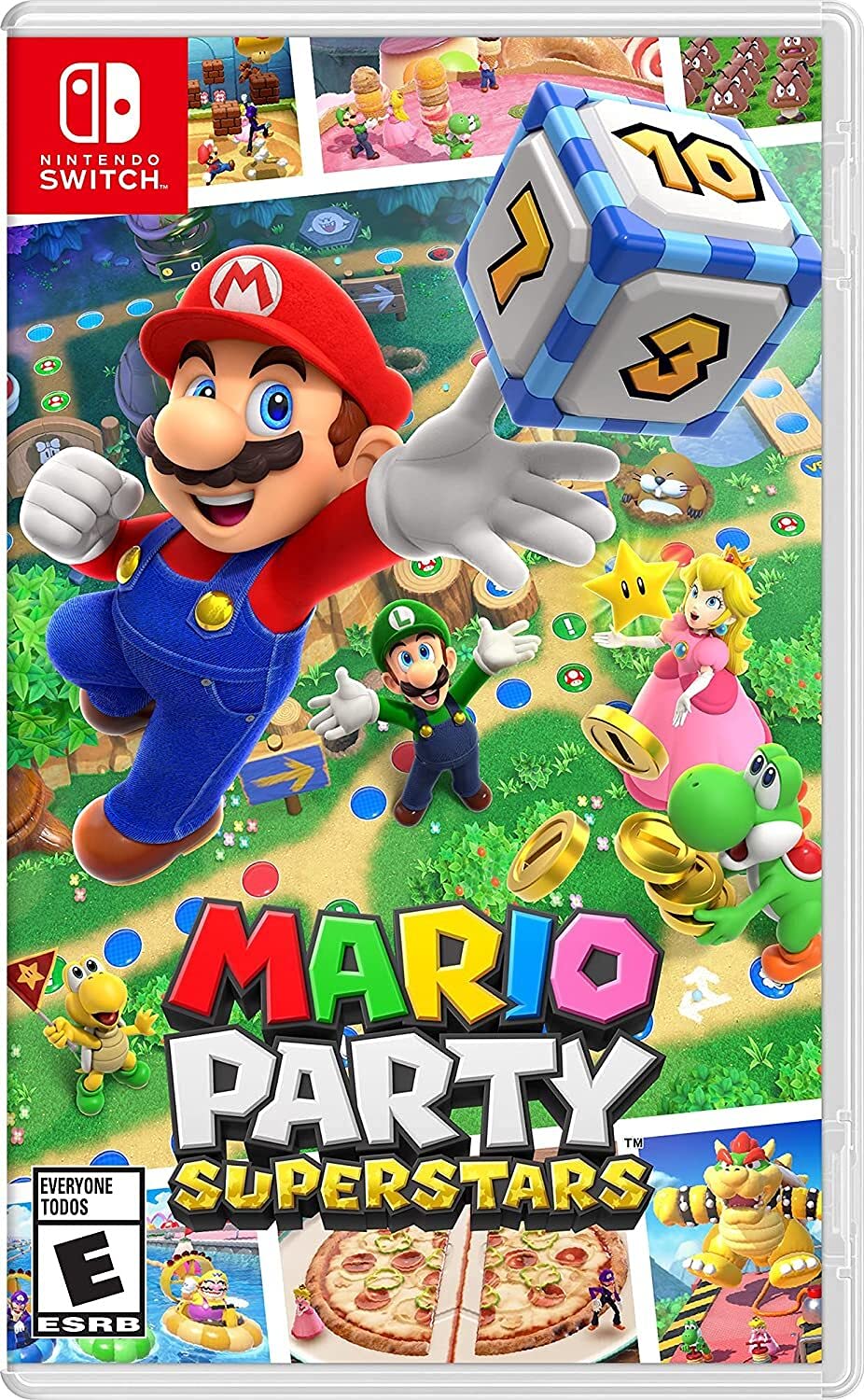 With the recent addition of online play to Super Mario Party, it was assumed by most that that would be the future of Mario Party on the Switch, with more new content hopefully being added in as time went on. Nintendo had other plans, however, and has officially announced Mario Party Superstars at Nintendo’s E3 2021 Direct!

This new entry in the series will serve as a love letter to the series’ past while bringing more modern online features into the mix. Mario Party Superstars will feature fan-favorite boards and 100 minigames with full online support including online play with friends, the ability to suspend online matches and return to the same multiplayer session later, and most surprising of all, full online matchmaking!

Mario Party Superstars will bring the party online on Nintendo Switch on Friday, October 29th, and is available to pre-order now on the Nintendo eShop for $59.99. 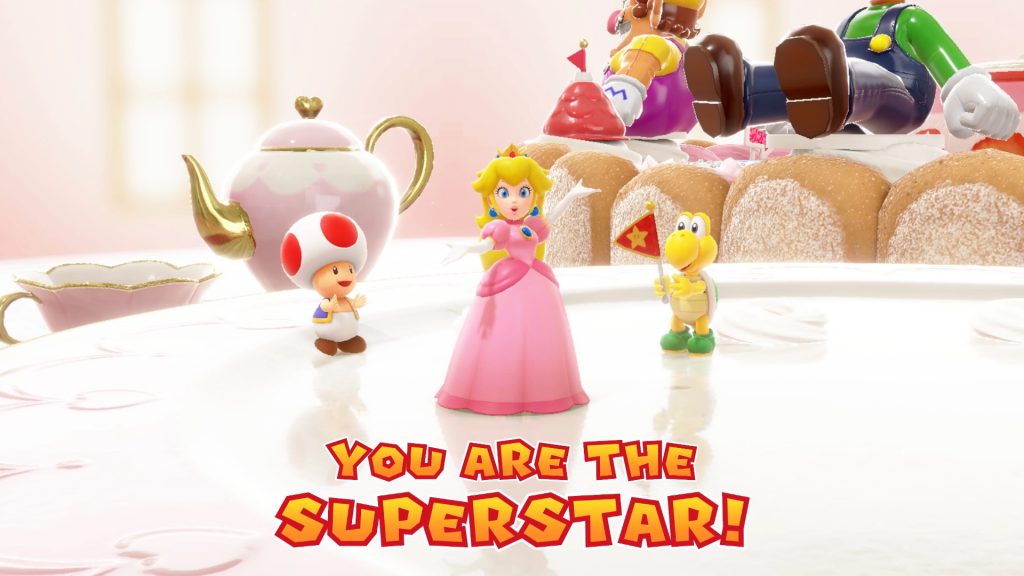 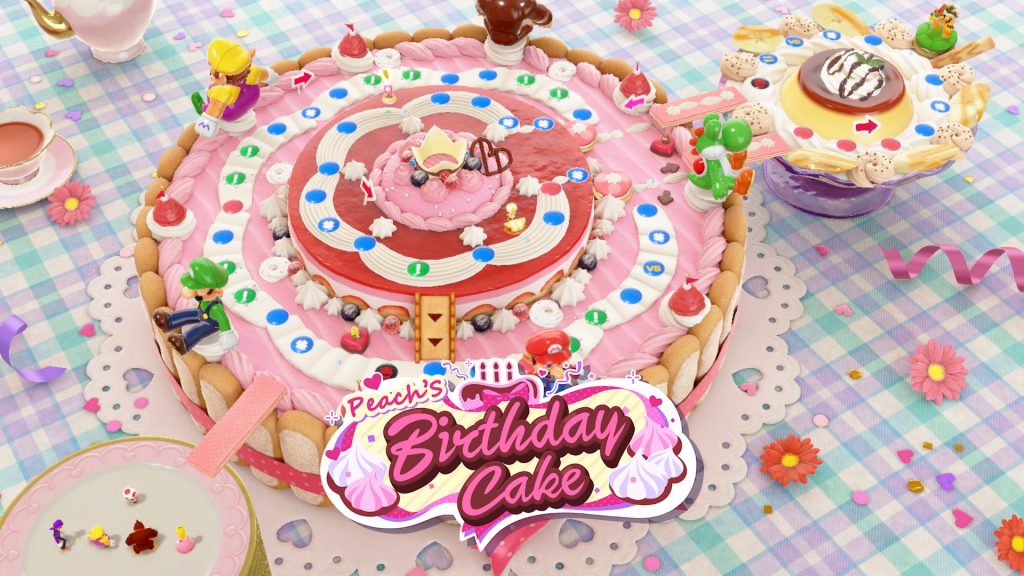 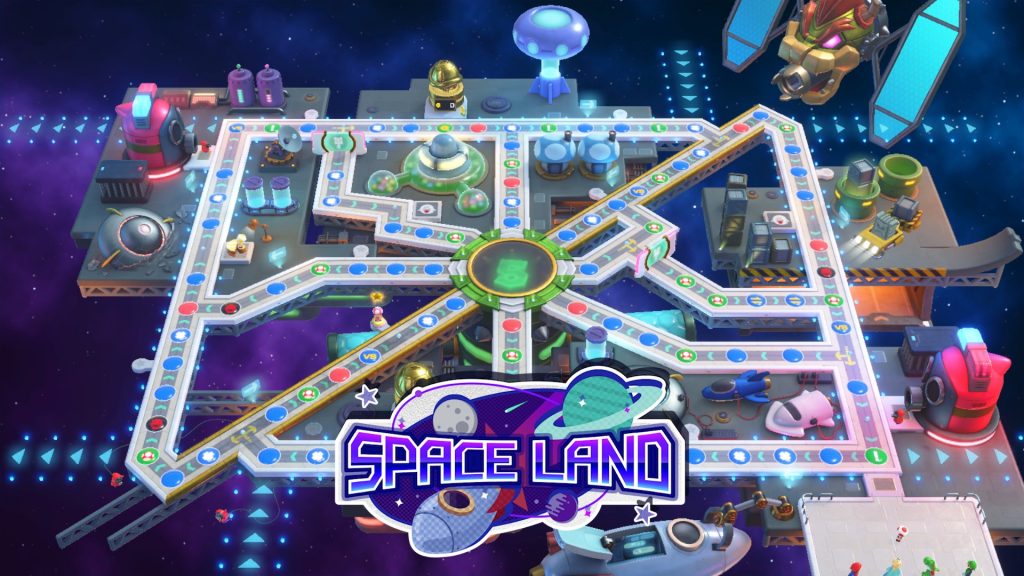 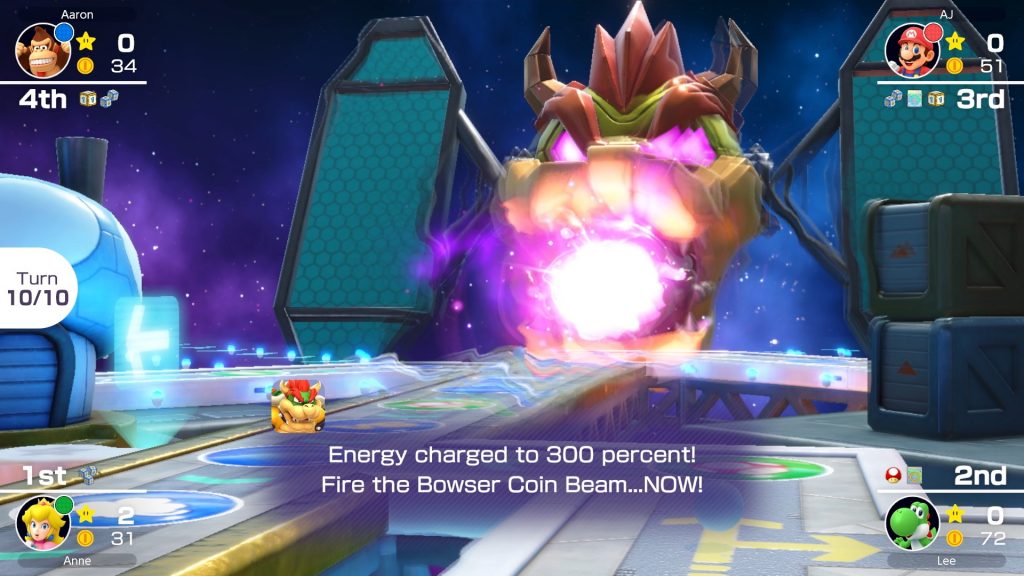 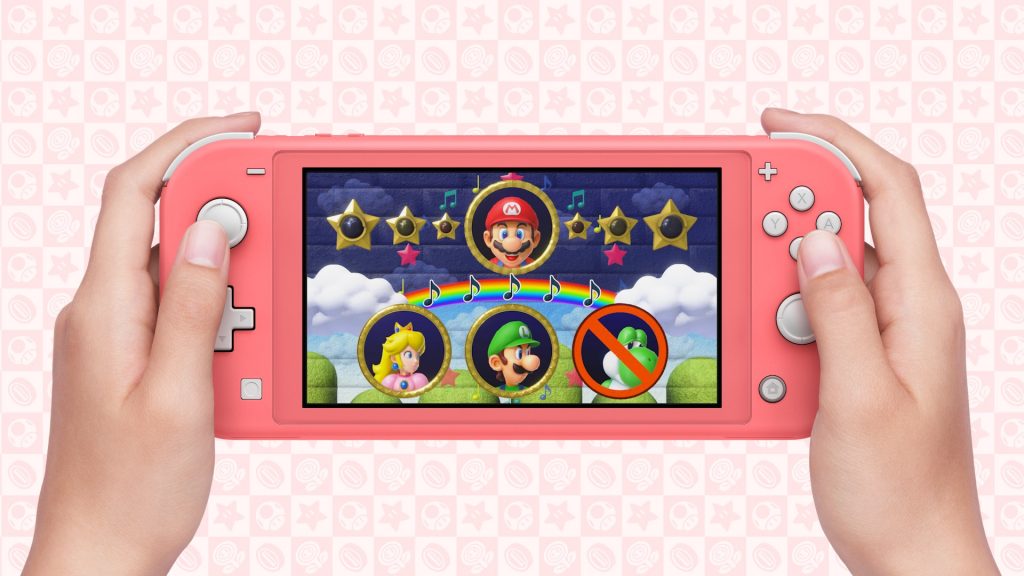 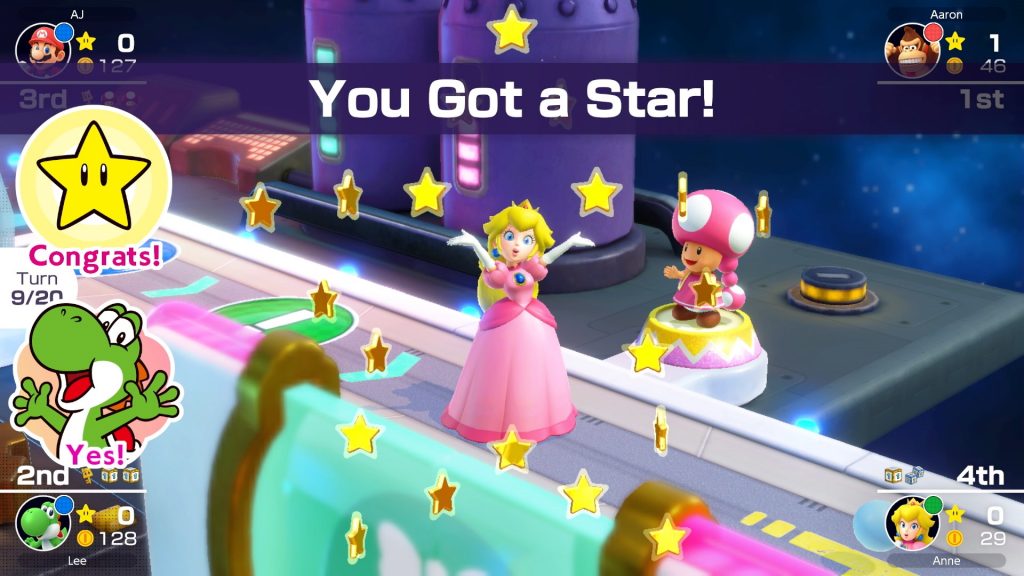 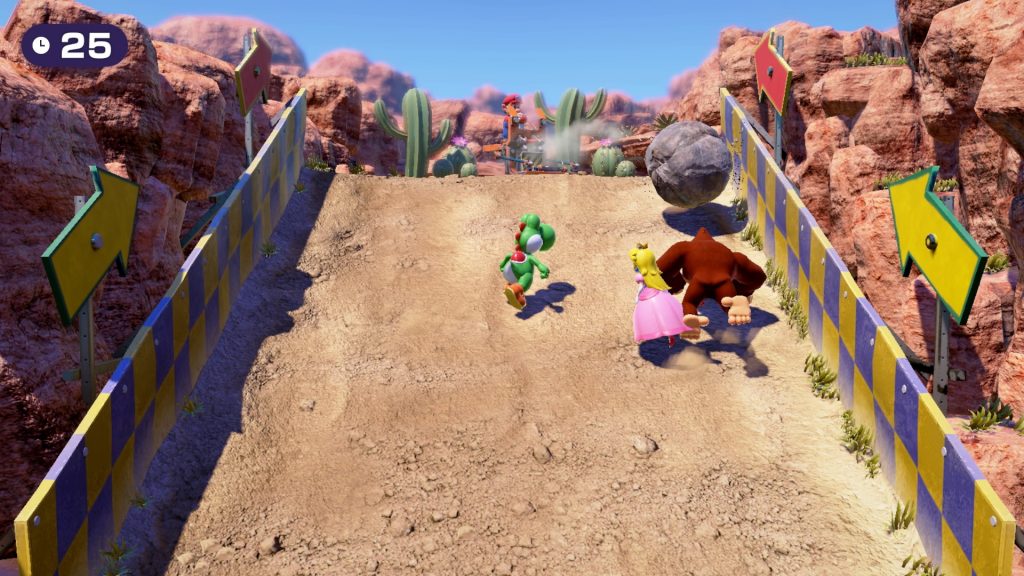 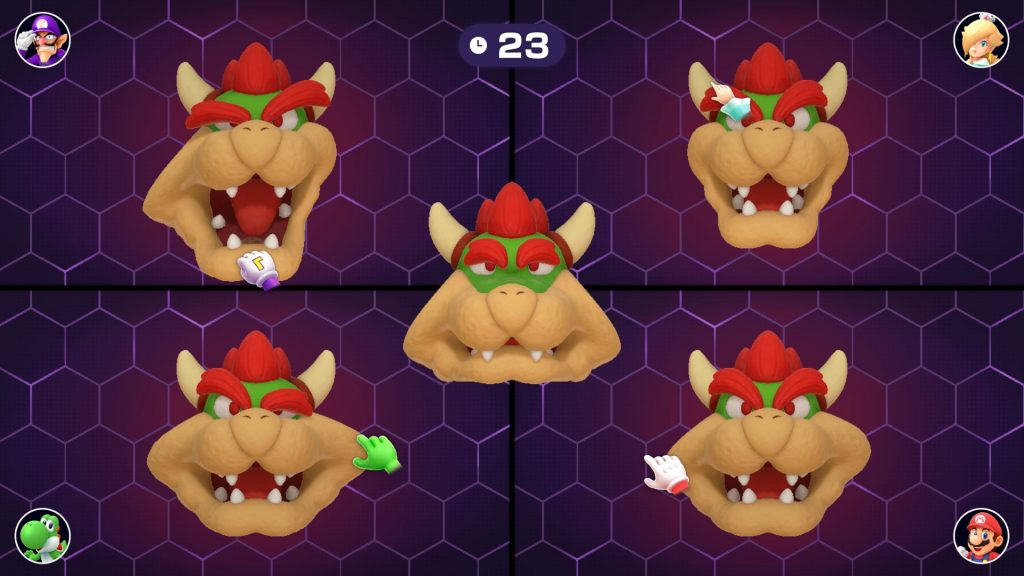 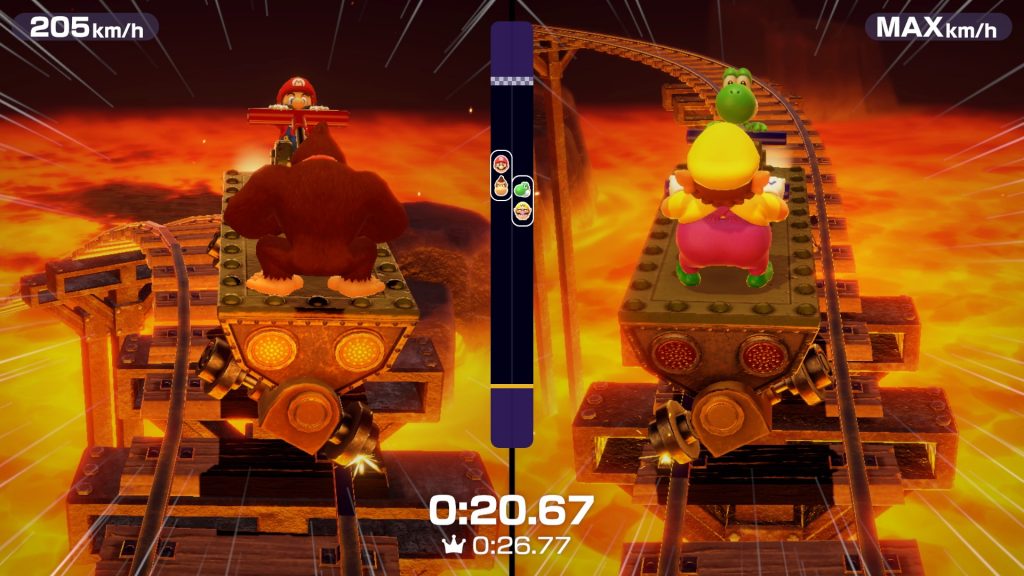 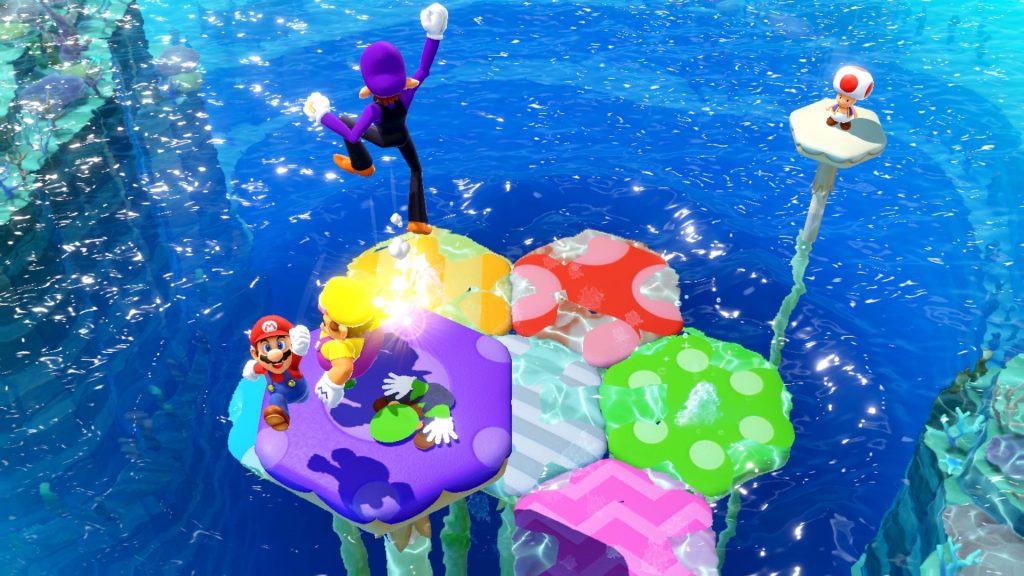 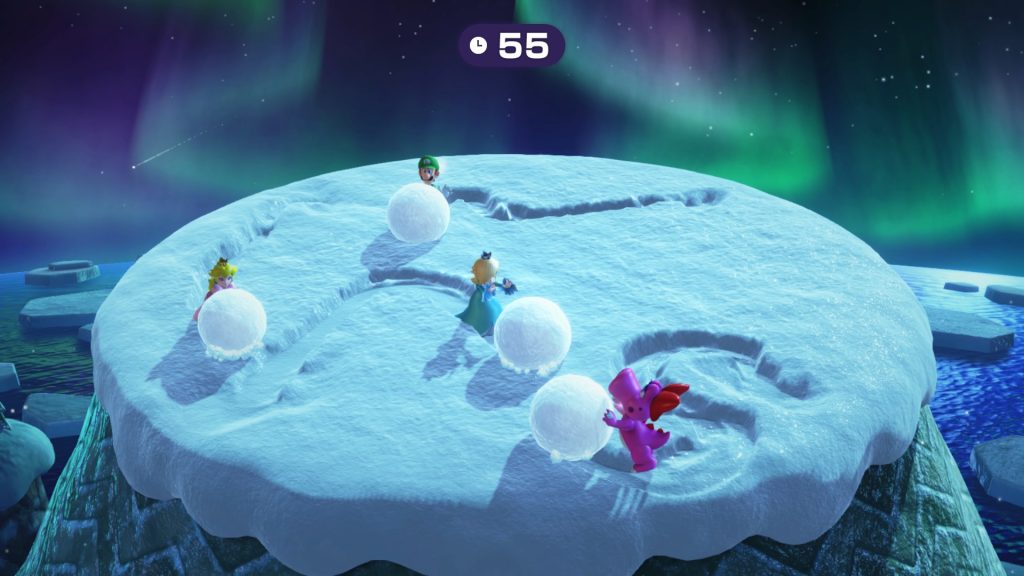 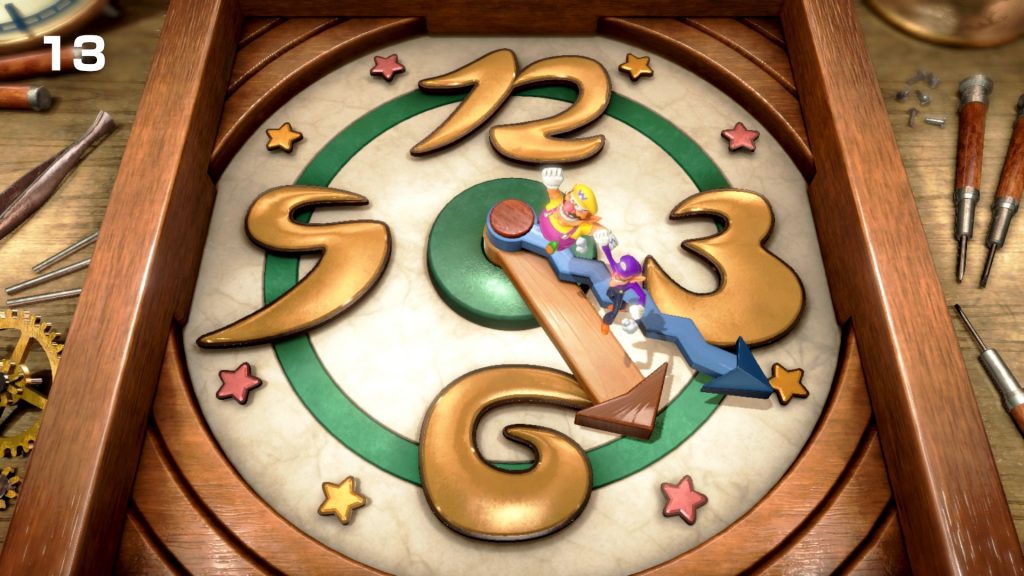