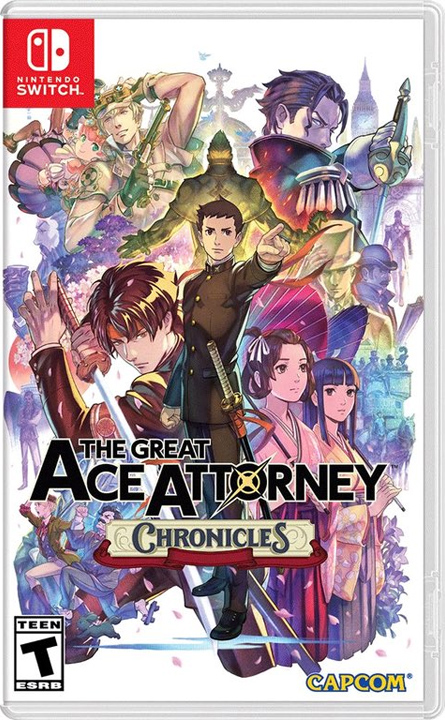 The game is once again afoot, as Capcom spent a “great” portion of their E3 Showcase focused on The Great Ace Attorney Chronicles. The long-awaited localization of its two included games debuted not just a new trailer, but a dedicated gameplay breakdown of some of the unique features you’ll find within. Let’s begin the (cross) examination, shall we?

Sholmes is key to one of the games’ distinguishing features: The Dance of Deduction. After he makes a (stylish) claim based on what evidence and observations he can see, it’s up to the main character and lawyer in training Ryunosuke Naruhodo to counter back with what actually happened. It’s all elementary, really.

As for Summation Examinations, these will task you with appealing to six jurors simultaneously, while also facing off with prosecutor Barok Van Zieks. As you hear their reasoning and make your own case, the large scales of justice will tip from guilty to innocent, signaling your success. The idea of pitting jurors and their logic against each other rather than simply putting your own findings against a single testimony is an interesting one, and is sure to make for some exciting courtroom proceedings!

The Great Ace Attorney Chronicles will be in session starting July 27th, on Nintendo Switch as well as PlayStation 4 and Steam. You can pre-order your copy on Amazon today!