For those, like me, who were looking forward to spending this summer in The Good Life’s fictional town of Rainy Woods, it looks like we’ll be waiting a little longer to delve into the strange world of the upcoming “debt repayment RPG.” In a recent press release from Playism – which has now taken over distribution duties from the previous publisher The Irregular Corporation – the game is now “scheduled for a Fall 2021 digital release” on Nintendo Switch and other platforms.

The Good Life is the latest title from the mind of Hidetaka “Swery” Suehiro (best known for his bonkers-yet-brilliant Deadly Premonition series), who is co-developing the game with Panzer Dragoon creator Yukio Futatsugi. The game stars budding journalist Naomi Hayward, whose latest assignment has led her to a suspiciously cheerful, England-based town with some dark secrets. 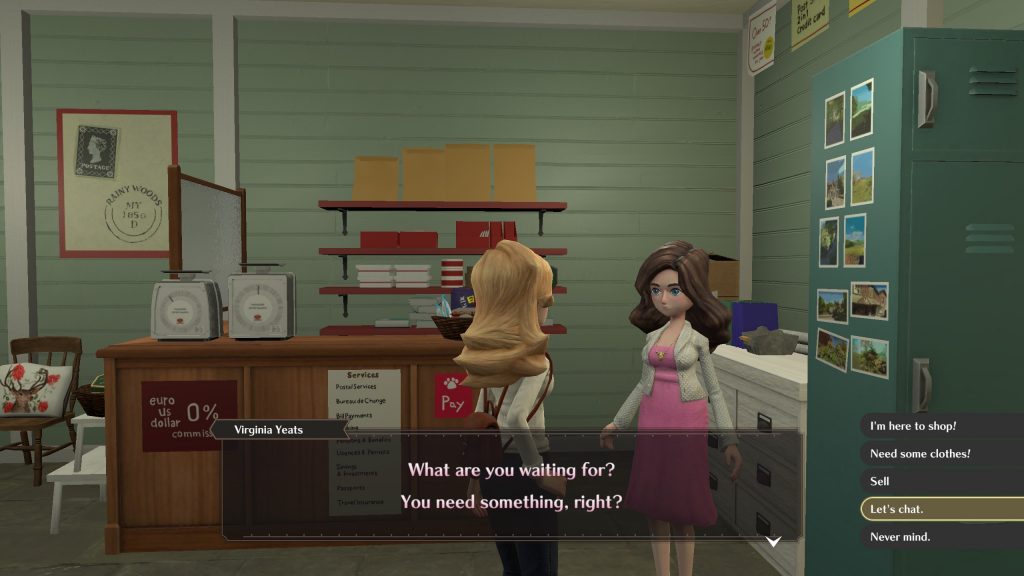 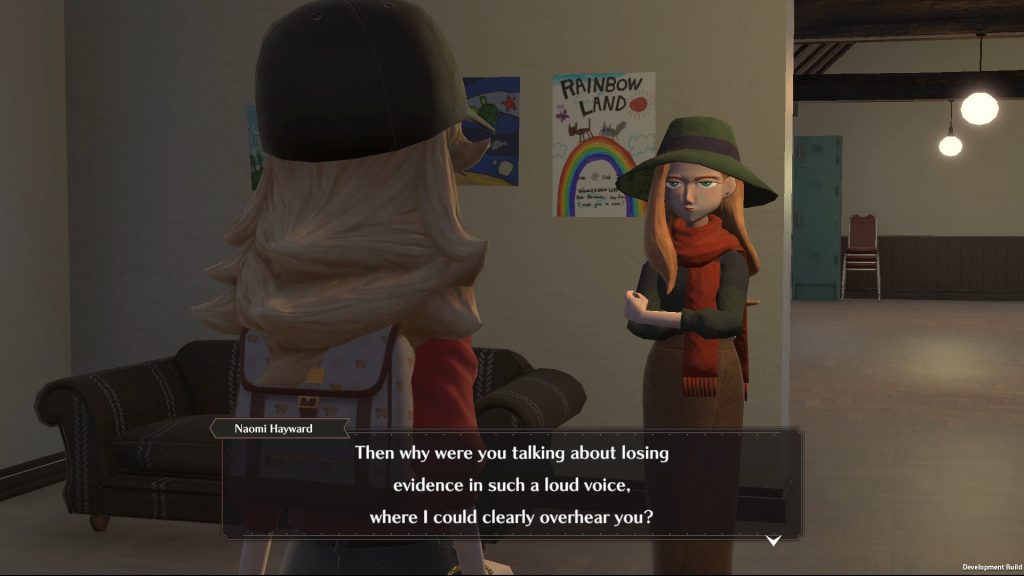 Playism has also uploaded a new trailer for the game. For all the charm and quirkiness seen in the game’s promotional material until now, it’s easy to forget that The Good Life’s story is also centered around a murder mystery, something that this new look at the game chillingly reminds us. In what may be the most striking aspect of the trailer, we’re given our first look at some of the game’s more violent nature as Naomi discovers an impaled and bloodied corpse. For those drawn in by the seemingly family-friendly image the game has pushed until now, be warned before watching the trailer!

Throughout her adventure, Naomi can partake in part-time jobs around town, grow her own garden, and snap photos for her employer, The Morning Bell newspaper, in order to earn money and work towards paying off her enormous debt. According to Playism, players are encouraged to “snap photos of whatever happens to be trending on social media site ‘Flamingo’ and increase [Naomi’s] number of followers” in order to make ends meet. 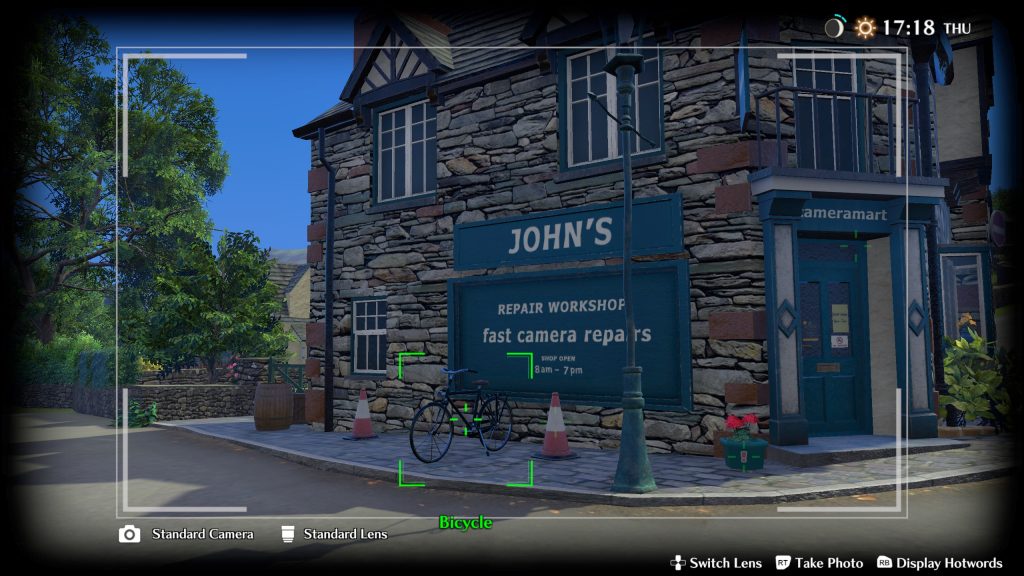 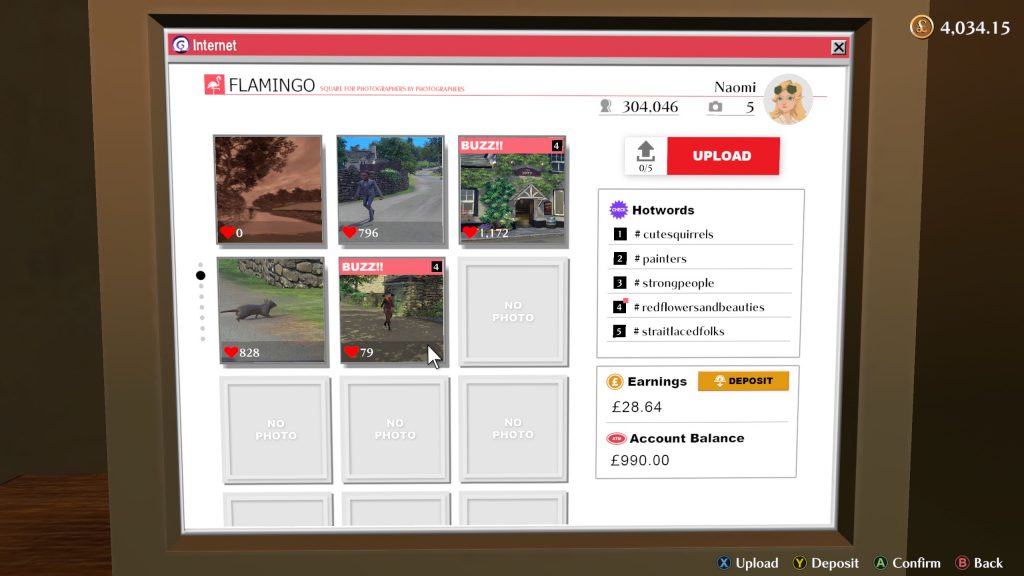 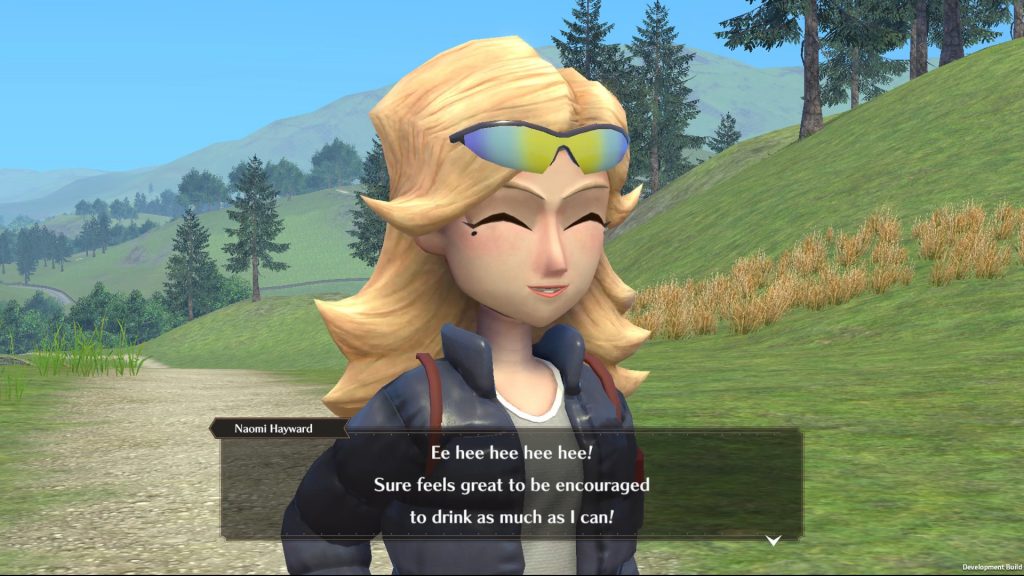 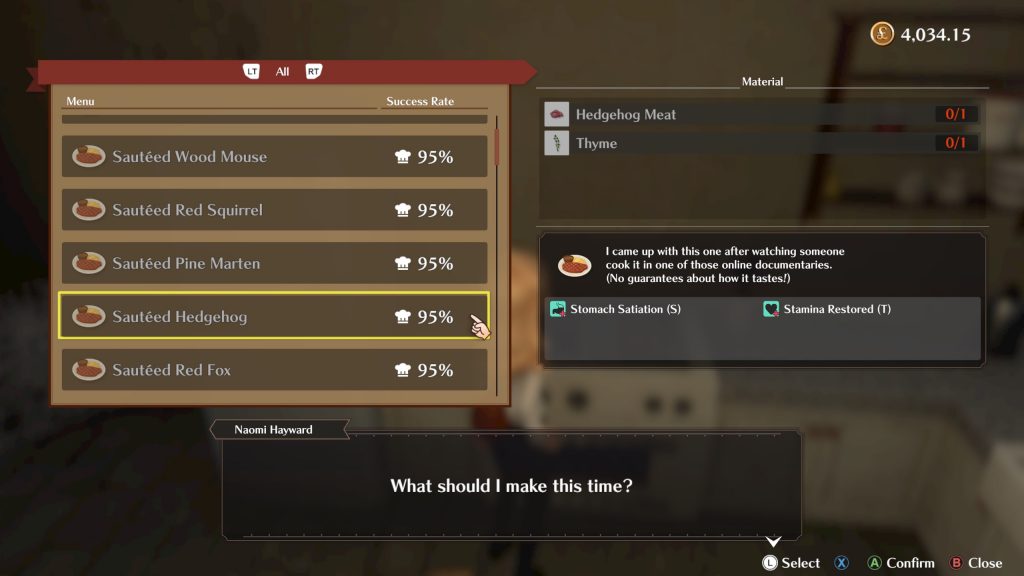 Naomi will also interact with many of the town’s animals and even comes to learn the ability to shapeshift into them herself, with previous trailers showing her transforming into both a cat and a dog. Naomi’s cat form will allow players to “jump and climb all over town to explore,” while her dog form gives her an “acute sense of smell to track the town’s residents.”